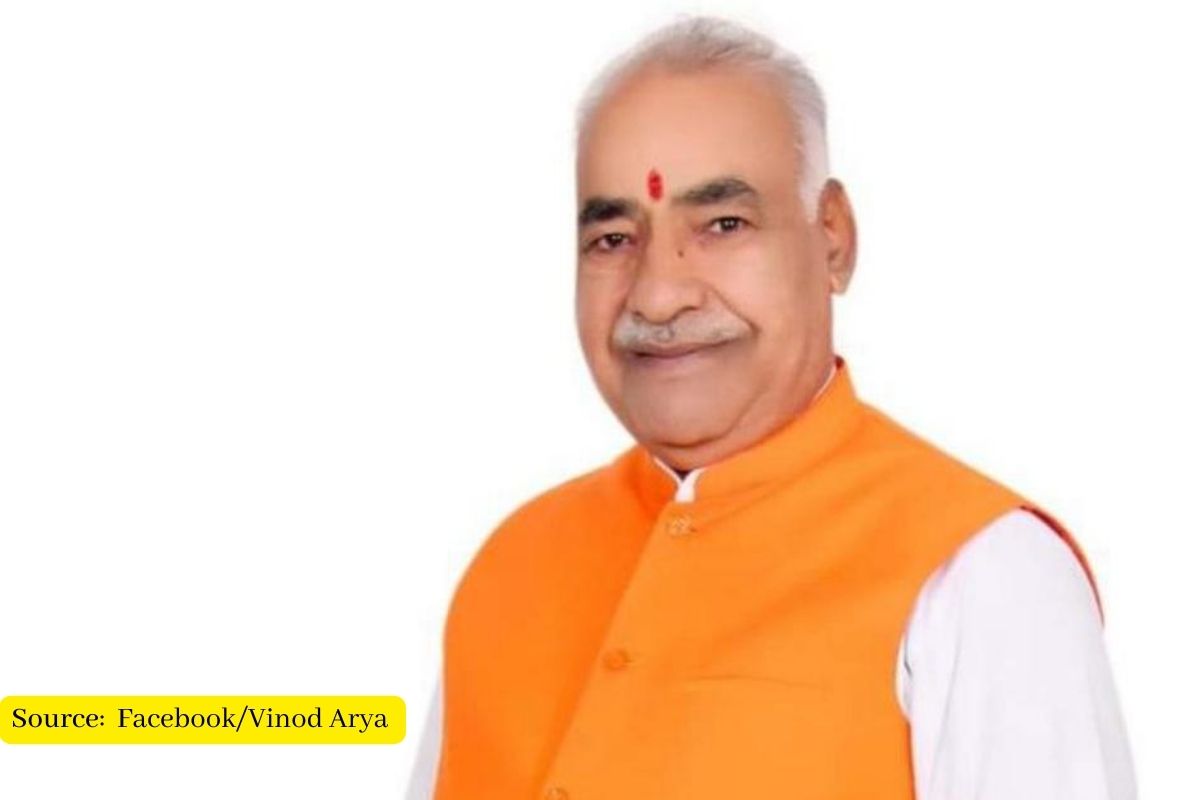 Former Bharatiya Janata Party leader Vinod Arya, whose son Pulkit Arya is accused in the Ankita Bhandari murder case, has been accused by his driver of attempting to sodomize him.

Uttarakhand Police registered a first information report FIR against Vinod Arya around three weeks after he accused the driver of robbing and fleeing with Rs 25,000 during his visit to Pauri jail. The FIR was registered after the 25-year-old driver approached senior officials and sent a request to the SSP office’s complaints cell.

SP (city) Swatantra Kumar said a case was registered at Jawalapur police station in Haridwar against Arya on Tuesday night on the basis of a complaint filed by his driver. Arya has been booked in different sections of the IPC, including 377 (unnatural offences), 307 (attempted murder), 323 (willfully causing harm) and 506 (criminal intimidation).

The driver, who hails from Saharanpur district in Uttar Pradesh, accused Arya of touching him inappropriately and trying to sodomize him, the SP (city) said.

Arya tried to sodomize him

According to the complaint, Arya often asked the driver to put pressure on his legs. While the driver was doing it one night recently, Arya tried to sodomize him. “I was hired by the ex-Minister of State (Arya) on 12th November this year at a salary of Rs 10,000 per month through the OLX website. Arya also provided a room for me to stay at his residence at Arya Nagar in Haridwar. He would often call me for a massage at night and touch me inappropriately,” Hindustan Times quoted FIR as saying.

Also Read:  Uttarakhand Villages in the grip of Alcoholism

RK Saklani, the Police Station Officer (SHO) at Jwalapur Police Station said, “Vinod Arya was a regular visitor to Pauri jail and therefore needed a driver. Vinod also provided him with a room in his Haridwar residence.”

He claimed that when he went grocery shopping after that, three men on bicycles hit him on purpose. “I suffered head injuries, my arm was broken and I was admitted to a health center in Fatehpur. After the incident, I filed a complaint with the police on November 24.”

This year, on September 24, the BJP expelled Vinod Arya and his son Ankit Arya, after Pulkit Arya confessed to killing Ankita Bhandari.