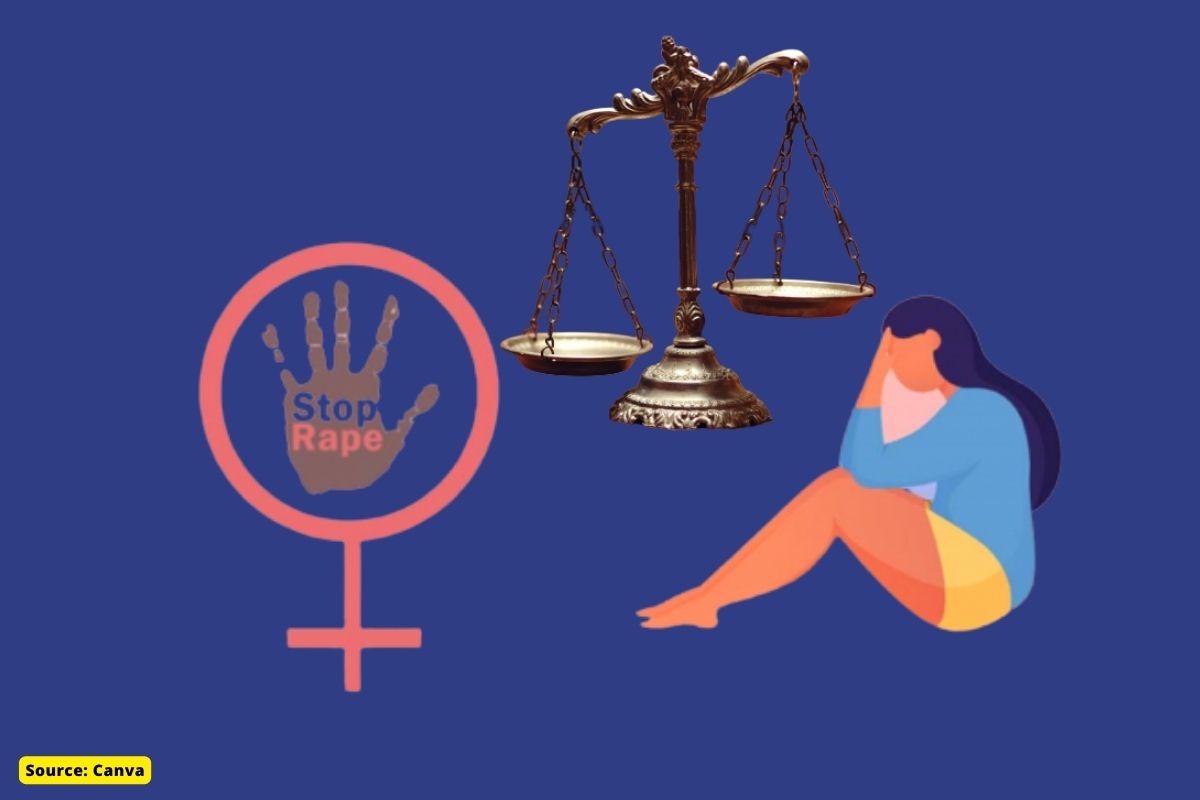 The case of marital rape has been raging for the past several days. On Wednesday, two judges of the Delhi High Court have given a split verdict on declaring marital rape as a crime. The two-judge bench of justices Rajiv Shakdher and C Harishanker gave disagreeing judgements.

While Justice Rajiv Shakdher upheld the criminalization of ‘marital rape’, Justice C Harishankar came to the opposite conclusion. After two different opinions, the matter will now go to the Supreme Court. Till then, know what is the law for marital rape in other countries:

What is Marital Rape and Exemption?

Sexual intercourse with one’s spouse without the spouse’s consent is known as Marital Rape or spousal rape. It is considered a form of sexual abuse and domestic violence. Studies have shown that between 10 to 15 percent of women have been a victim of Marital Rape.

This exemption fundamentally allows a marital right to a husband who can with legal sanction exercise his right to consensual or non-consensual sex with his wife.

The same exception to Section 375 of the IPC has been challenged by All India Democratic Women’s Association, NGO RIT Foundation and a marital rape victim in Delhi High Court.

Other Countries’ stand on Marital Rape

77 out of 185 countries criminalise marital rape through the law, while 74 countries allow women to file complaints against their husbands. On the other hand, 34 countries do not give any such provisions, according to Amnesty International data.

According to a UN Women report, almost 34 countries in the world had not yet criminalised marital rape, the majority being developing nations.