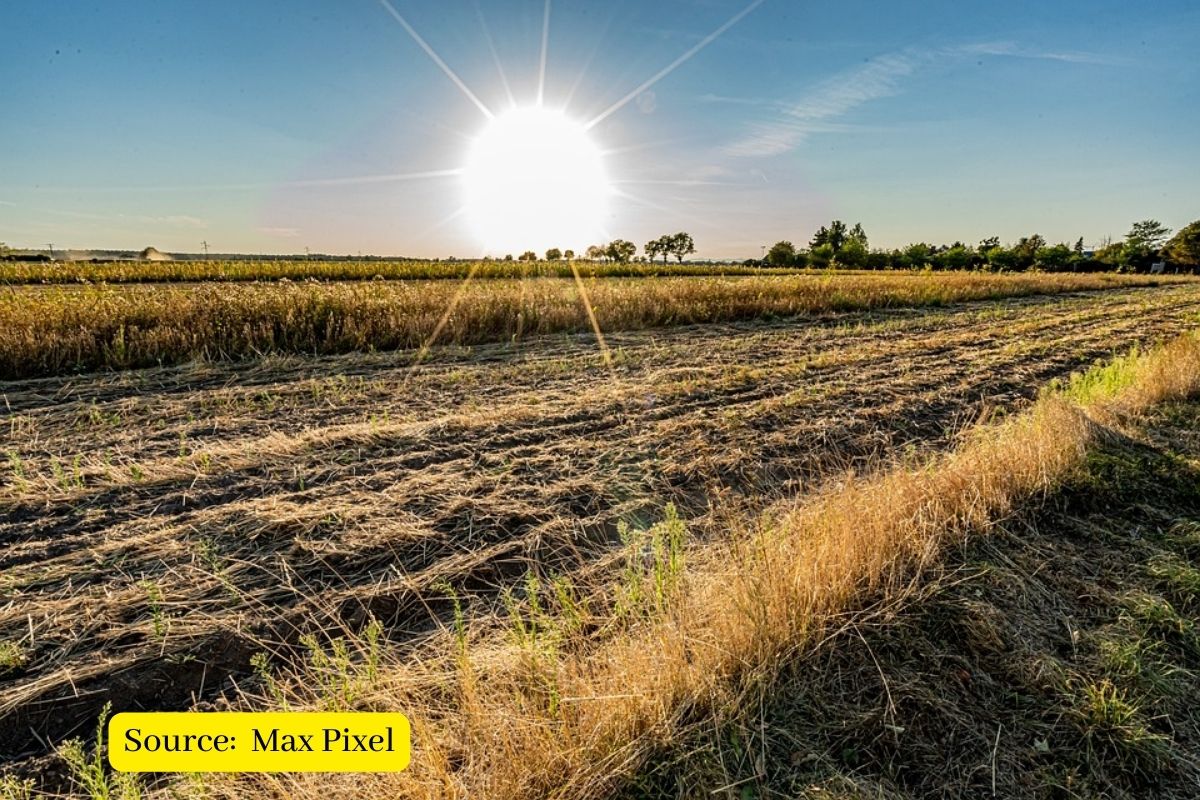 A global shift to an El Niño weather pattern later this year could pave the way for the world to exceed 1.5C of warming for the first time in 2024, according to the UK Met Office.

This first temperature exceedance beyond 1.5℃ would be temporary, likely aided by a major climate anomaly, such as an El Niño weather pattern. However, it casts new doubts on whether Earth’s climate can be permanently stabilized with a warming of 1.5℃.

2024 will exceed 1.5°C above pre-industrial levels is 24%, with a very small probability (3%) that the mean out of five years exceeds this level. It is likely (about a 70% chance) that one or more months over the next years will be at least 1.5°C warmer than pre-industrial levels.

Nick Dunstone added: “For next year, our climate model indicates the end of three consecutive years with La Niña status with a return to relatively warmer conditions in parts of the tropical Pacific. This change is likely to lead to global temperatures in 2023 being warmer than in 2022.”

2023 seems smoother than it has been in recent years. It has a decent chance of being at least in the top five, if not the top three warmest years, depending on how the El Niño transition plays out. Then 2024 has a higher chance of setting a new record. This is partly because there is a delay in the atmosphere’s response to El Niño.

2023: another notable year in the series

The Met Office has forecast that 2023 will be a hotter year than 2022. The annual global temperature forecast for the coming year has been released by the forecaster. The world’s average climate will rise by 1.08°C to 1.32°C above the average for the pre-industrial period of 1850 to 1900.

Prof Adam Scaife, Head of Long-Range Prediction at the Met Office, added: “So far, 2016 has been the warmest year in the observational record beginning in 1850. 2016 was an El Niño year where the temperature global was driven by warmer temperatures was boosted by warmer waters in parts of the tropical Pacific.

“Without a previous El Niño to increase global temperatures, 2023 may not be a record year, but with the background increase in global greenhouse gas emissions continuing apace, next year is likely to be another remarkable year in the series”.

Why is 1.5c danger line for Global Warming?

The 1.5°C commitment is crucial to ensuring a habitable future on Earth, according to the Intergovernmental Panel on Climate Change (IPCC).

We would witness, for example, an alarming rise in sea level, which would expose 69 million people to catastrophes such as flooding in coastal areas. The loss of biodiversity that we would suffer with an increase of 1.5 °C would be catastrophic, but if the increase is at 2 °C, the problem would be completely irreversible due to the disappearance of species of plants, animals, insects, and even the death of almost all of the coral reefs.

Many of our planet’s ecosystems are at risk of radical transformations that would end their natural biome. With an increase in the planet’s temperature of 2 °C, 13% of the earth’s surface would suffer these changes, for example, from tundra to forest, which would mean irreversible imbalances in its flora and fauna. If the increase is 1.5°C, this risk is reduced to 4% of the land area.