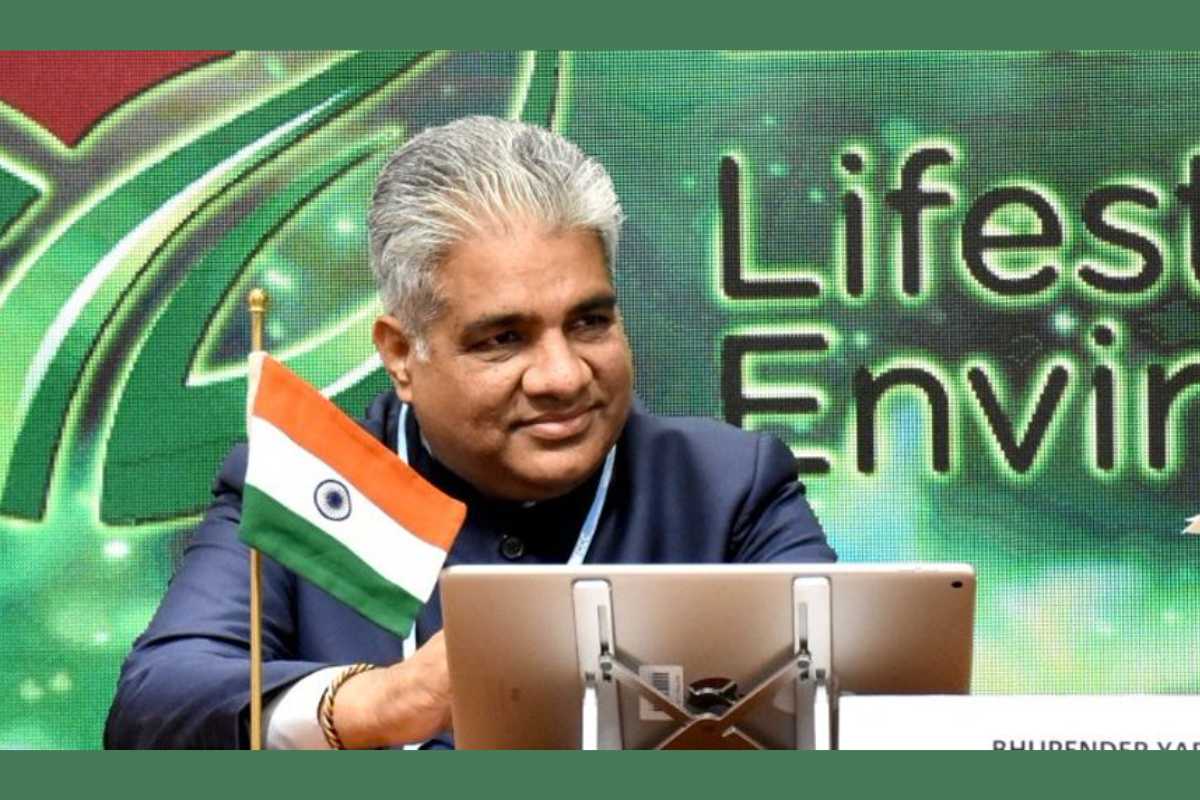 Minister of Environment, Forests & Climate Change and Labour & Employment Bhupendra Yadav said only 1.5 percent of the total area of the Nicobar Islands will be affected.

The expert assessment committee of India’s Ministry of Environment said that the major infrastructure and tourism on Great Nicobar Island will lead to the diversion of 15 percent of its forest area and the felling of 8.52 lakh (852,000) trees in phases.

Speaking at a recent Adda in Delhi, Minister of Environment Bhupendra Yadav said “in the Greater Nicobar project, only 1.5 percent of the total area of the Nicobar Islands will be affected. There must be a balanced approach between development and conservation. To counteract (the felling of eight lakh trees in Nicobar), compensatory afforestation is taking place in an area of 130 square kilometers in one of the major regions of the country and even in Delhi-NCR, which requires trees to improve the air. There is the entire scientific report that has all the analyses”.

He said: “In 2015 when the climate change agreement was finalized in Paris, all countries agreed on climate action targets which were called Nationally Determined Contributions (NDCs).

“India decided to reduce its emissions intensity by 33-35 percent by 2030 compared to 2005 levels. We also promised to generate 40 percent of our electricity from renewables by 2030. The third target was to increase our forest cover. These were our quantitative targets. We also had qualitative targets in the NDC, which included adaptation actions” he added.

Bhupendra Yadav said that like in developing countries, the agriculture sector in India is also the main source of livelihood for crores of people. Therefore the reduction of pesticides cannot be targeted. Yadav said, keeping in mind the weaker sections, it cannot be abolished. He said that biodiversity should be promoted through investment.

He added that the environment will be the biggest problem in the future. Desertification is also a very big challenge. The scarcity of fertile land and degradation are threats to future food security. The third theme is biodiversity, the COP of which is taking place in Montreal right now.”

Humans exploit some 50,000 different varieties of flora and fauna to meet their needs, be it food, medicine, oil, energy, or even cosmetics. The unsustainable consumption of biodiversity will lead to an imbalance in nature.