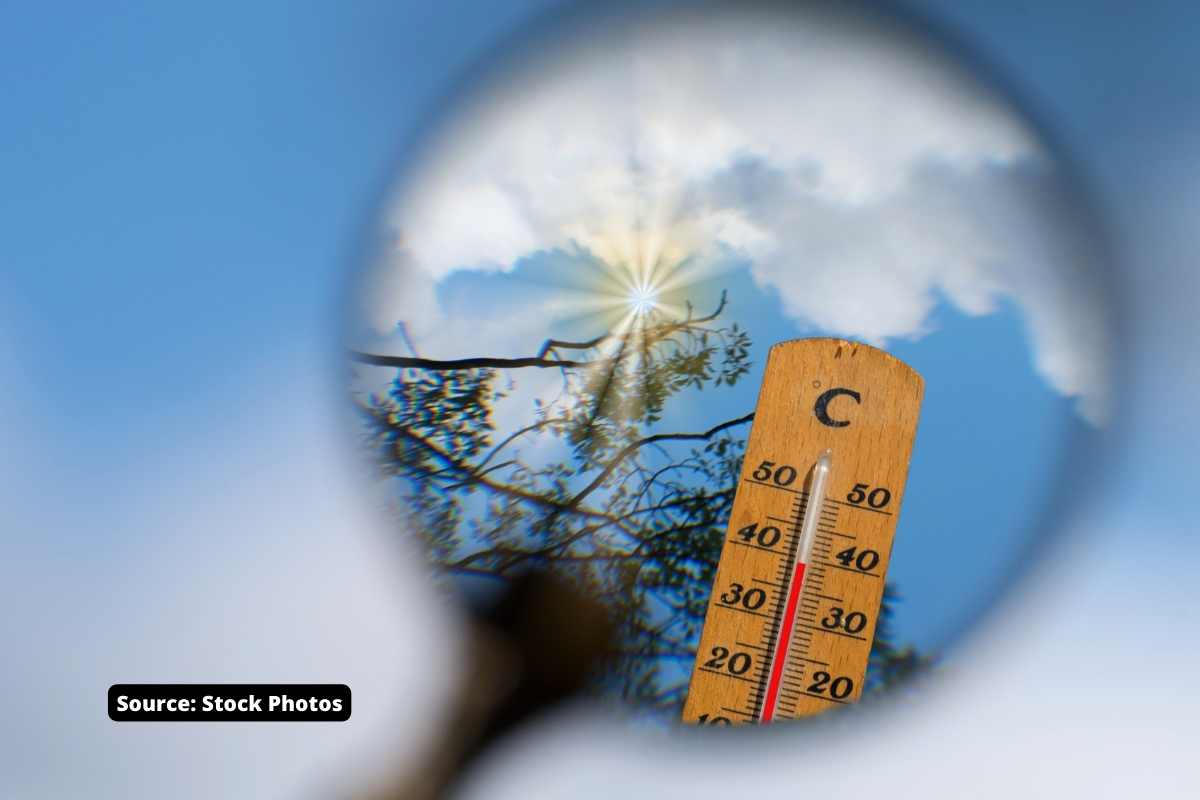 Extreme weather events, such as the floods in Pakistan, which displaced more than 30 million people in that country and killed more than 1,300, or the prolonged drought in the Horn of Africa, among others, marked this year and They reminded us, once again, that the effects of climate change are already being felt in all parts of the planet.

According to the World Meteorological Organization (WMO), “this year, weather, water and climate-related disasters, such as extreme flooding, heat and drought, claimed many lives, affected millions of people and cost thousands of millions of dollars, highlighting the rapid advance of climate change induced by human activity and the urgency to act before it is too late.

Temperatures could be up to 1.32°C above the pre-industrial average, according to the UK weather agency.

Now, the National Meteorological Service of the United Kingdom ( Met Office ) has just published the temperature forecasts for 2023. According to the estimates of this office, next year will be one of the hottest on record on Earth.

The UK Weather Service projects the global temperature by 2023 to be between 1.08°C and 1.32°C above the pre-industrial average. This, according to the entity, would be the tenth consecutive year in which temperatures reach at least 1 °C above pre-industrial levels. This estimate, the WMO affirmed, leaves us “very close to the goal of the maximum of 1.5 °C set by the Paris Agreement for the end of the century.”

Nick Dunstone, who has led the Met Office‘s 2023 global temperature forecast, said global temperatures over the past three years have been influenced by the effect of a “prolonged La Niña” event, which had an temporary cooling above the global mean temperature.

So far, 2016 has been the warmest year since records began in 1850. It was an El Niño year, where global temperatures were driven by warmer waters in parts of the tropical Pacific.

However, with the end of La Niña next year, the picture changes. According to Dunstone, “For next year our climate model indicates the end of three consecutive years of La Niña status, with a return to relatively warmer conditions in parts of the tropical Pacific. This change is likely to make the global temperature in 2023 warmer than in 2022.”

For his part, Adam Scaife, Head of Long-Range Forecasting at the Met Office, clarified that while 2023 may not be a record year for temperatures, “with the background increase in global greenhouse gas emissions continuing to a good pace, next year is likely to be another notable year in the series.”