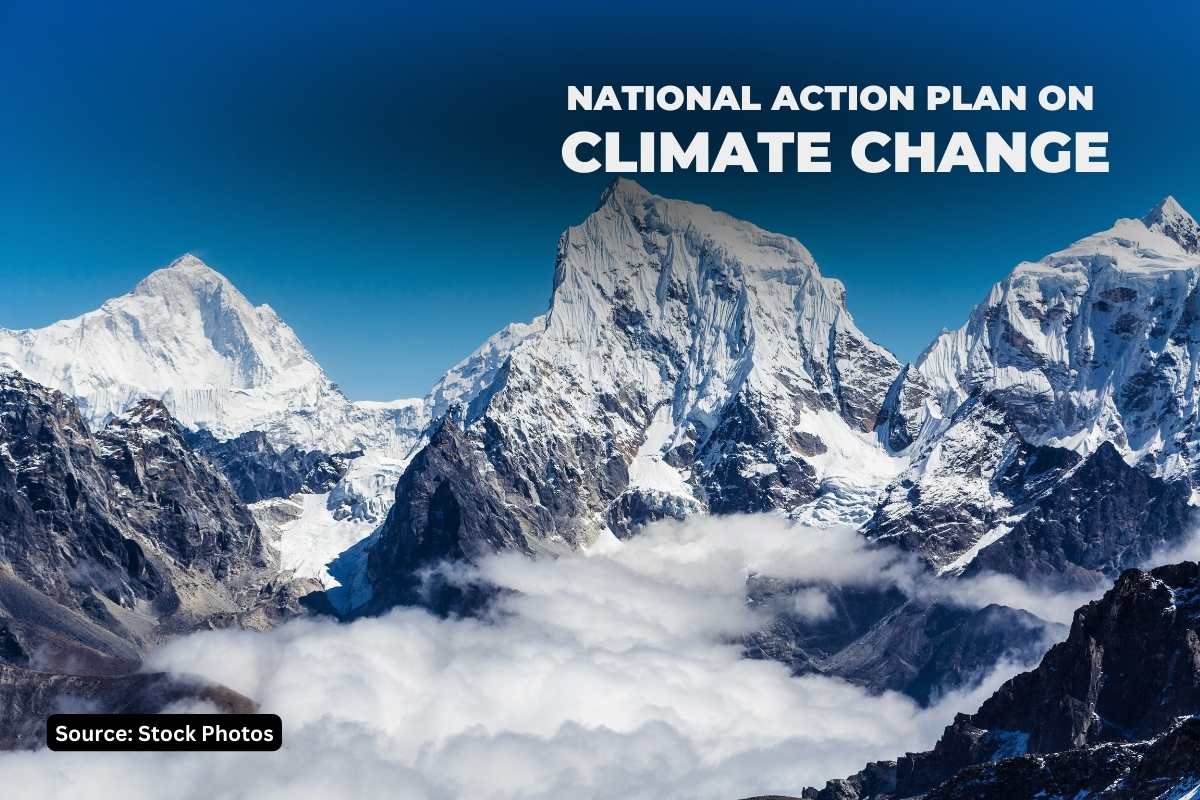 The National Mission for Sustaining the Himalayan Ecosystem is one of the eight missions under the National Action Plan on Climate Change (NAPCC). It was launched with a budget outlay of Rs. 550 crores.

Indian Himalayas cover an area of 5 lakh sq. km which is 15.6% of the country’s entire geographical area. Several perennial rivers originate in this ecosystem like the Ganga, the Yamuna, The Brahmaputra, etc. Apart from these, there are several parallel mountain ranges that exist from the northwestern boundary of India to the northeast boundary. These are highly productive ecological zones that need urgent attention.

This is a multi-sectoral mission that aims to preserve the Himalayan Ecosystem, which sustains most of the population in Northern India. Furthermore, it aims at fostering time-bound action programs that help sustain ecological resilience in the sensitive and extremely productive ecosystem.

Over 51 million people practice hill agriculture in the Himalayan Region. Scientists with the help of NMSHE have been able to disseminate information gathered scientifically to farmers practicing agriculture in the Leh region. Furthermore, enabling them to use sustainable and climate-resilient practices of agriculture.

Read more: Approval for the National Mission for Sustaining Himalayan Ecosystem launched under the National Action Plan on Climate Change

The Department of Science and Technology is responsible for implementing the NMSHE. Since the mission is multi-faceted in nature, there are other task forces appointed by the government that looks after issues like Natural and Geological Wealth; Water, Ice, and Snow resources including glaciers; Forest resources and Biodiversity; Traditional Knowledge Systems, and Himalayan Agriculture.