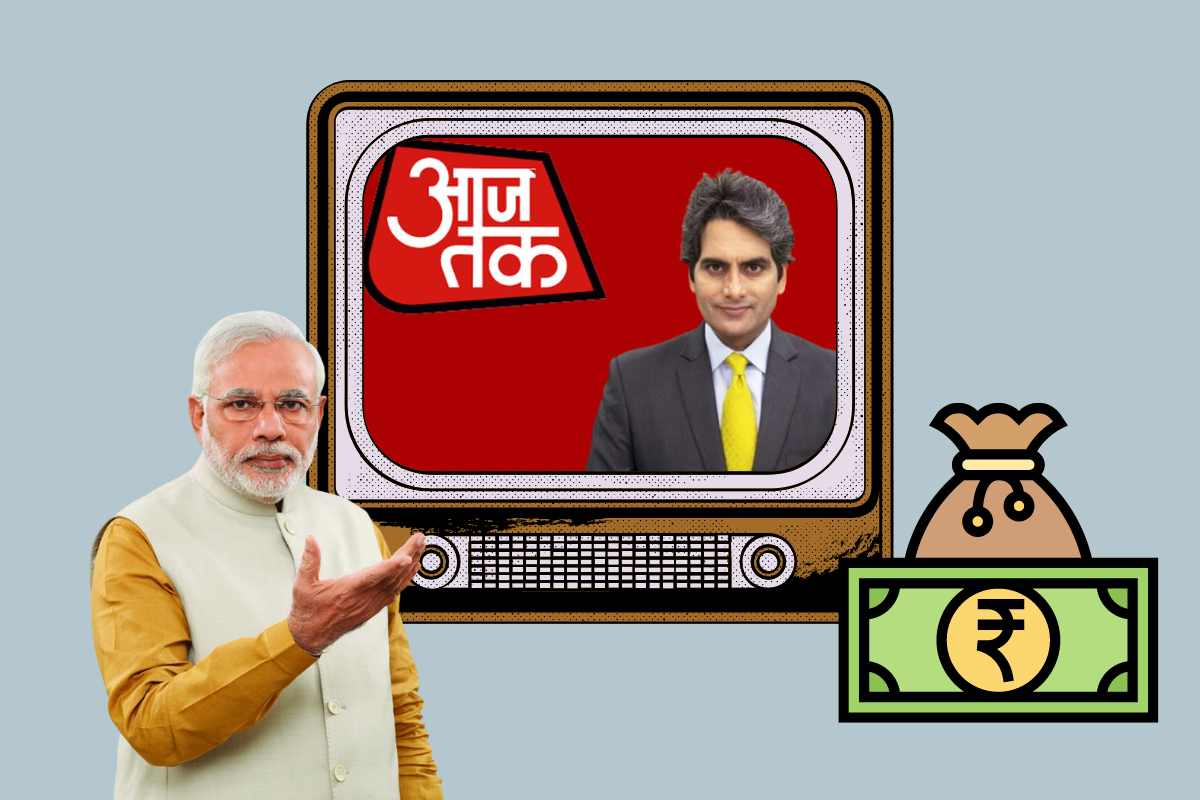 The Modi-led central government has spent Rs 91.96 crore on print media advertisements through the Central Communication Office so far this fiscal year, the Union Minister for Information and Broadcasting Anurag Thakur told Lok Sabha on Tuesday. Government advertising spending in print and electronic media has fallen by almost a quarter in nine years.

In a written response to a question from CPI-M leader M Selvaraj in Lok Sabha Anurag Thakur said that the government has also spent Rs 76.84 crore on electronic media advertisements.

In his first term, the Modi government spent heavily on print and electronic media, but cut it massively in his second term.

The Modi government increased its print advertising spending to Rs 636.09 crore in FY 2018 before slashing it sharply. Similarly, it increased the ad spend on electronic media in FY2017 to Rs 609.15 crore before significantly reducing it.

How much Govt spent on Ads overall?

Overall, the Modi-led government has spent ₹6491.56 crore on advertisements in print and electronic media since the Bharatiya Janata Party (BJP) came to power in 2014.

It has only been declining significantly for the last four years. The sharp drop in public spending started to occur in fiscal year 20, even before Covid-19 hit the world.