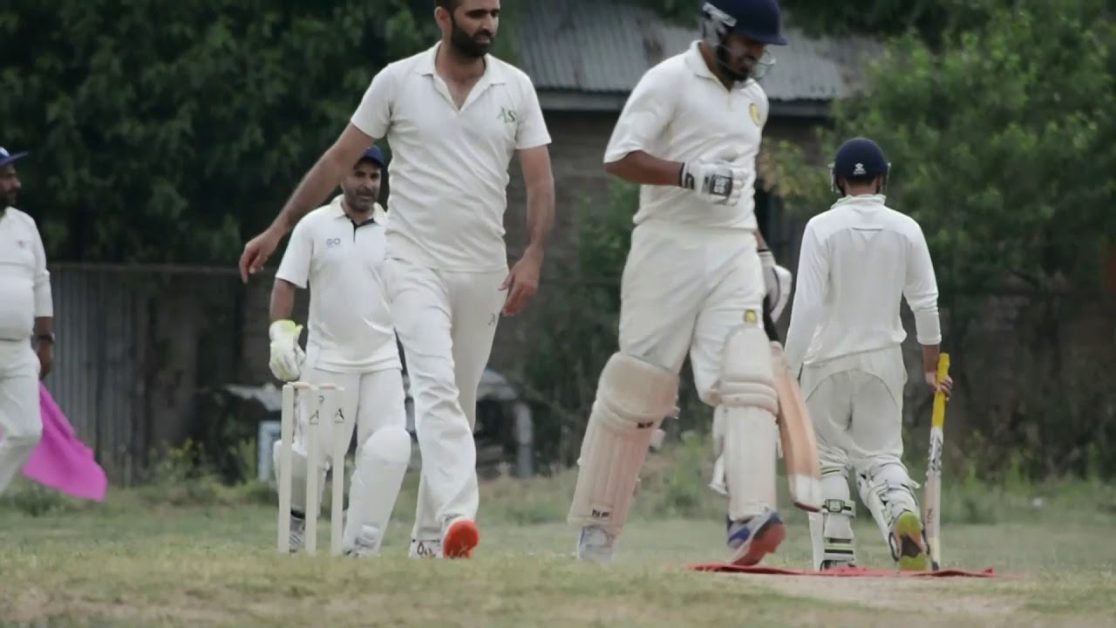 Ground Report | New Delhi: Cricket in Kashmir: Every year, the Kulgam district of South Kashmir has its own cricket League, an inter-village cricket tournament between 32 teams, held three or four times (depending on funding) between May and August. These cricket premier leagues have become a phenomenon across Kashmir, with many villages forming their own teams and organizing matches.

The crowdfunded tournament aims to “direction” and “comfort” youth from the insurgency-hit region, even as its stars harbor greater ambitions. Such is the dedication that for the day’s play, Bhatt’s Youngster XI Chimmer and opponents Super King Ahmedabad had to do a 40-minute rocky climb to reach the venue.

Home Pathri Premier League was started in 2014. Since then, every summer, youth from nearby villages gather for practice sessions and raise money to organize these tournaments. Some even work on construction sites to raise funds.

ALSO READ: Climate Change is Real: The world is flooding

ThePrint Quoting, Tariq Ahmed Malik, the tournament’s coach, and organizer, “The participants don’t come from very good families, but still do whatever they can, just to play.” “We collect all this money and then arrange all the logistics including fees, refreshments, prize money for the umpire. Whatever we can do on our own, like preparing the pitch, putting up the flags, we do it on our own.” (Kashmir’s Kulgam)

Each team will have to pay a fee of Rs 1,000 to Rs 1,500 to be a part of the tournament. Along with that pool, the organizers arrange cricket gear including pads, bats, balls, shoes, uniforms that bear their names on it.

Everyone in the villages – from a relatively affluent businessman to orchard owners and even shopkeepers, pools in money. Out of the money collected, a portion is also set aside for the prize money, which ranges between Rs 5,000 to Rs 10,000, depending on the money collected.

“It was a task to get here. There was no way, people had to climb the mountain. Then we all made a rough path by removing hard stones, leveling the ground, leveling the soil, wherever we could. It took us a year and a half to do this,” Malik said. “Then we prepared the ground here. There was a creek that we filled with soil so that there was a flat surface to play on. It’s all teamwork.”

District Sports Officer, Mudasir Ahmed said that they place advertisements on social media asking players from 136 villages of Kulgam to appear for selection trials. “We take the sarpanches of these villages into confidence and conduct tests. We then pick the best players and form a team,” said Ahmed. “Players from three to four villages play in a team representing a panchayat.”

Whoever performs well in these matches moves to the next level of inter-district matches organized by the J&K Cricket Association. The organizers of the Home Pathri Premier League complained that despite these tournaments, the selectors do not reach remote villages to pick the best players. (Kashmir’s Kulgam)

“They organize matches but they only pick players they know. No one bothers to go to these villages in search of players.” “Sometimes our players manage to reach the trial by arranging money, but they are just a handful.”