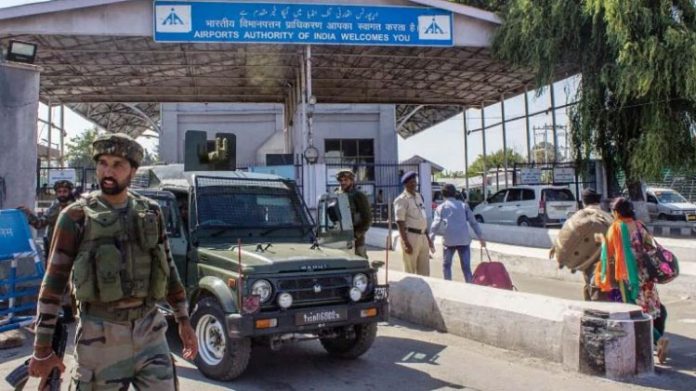 All the caught persons were handed over to Police post-Humhama and investigations have been set into motion.

Sources confirmed the incident and said two girls along with two Army soldiers were caught by some shopkeepers on Saturday at rented rooms outside Srinagar Airport falling in the jurisdiction of police post-Humhama Budgam. “All are in police custody and investigation into the matter is going on,” he added.

Similarly in 2020, An army soldier stationed in the Bandipora district of Jammu and Kashmir was arrested along with two “underage” girls at Srinagar airport. The trio were on their way to Delhi.

A Rashtriya Rifles of the Army soldier en route to New Delhi along with two girls who are reported to be minors was arrested at the Srinagar airport here, officials said.