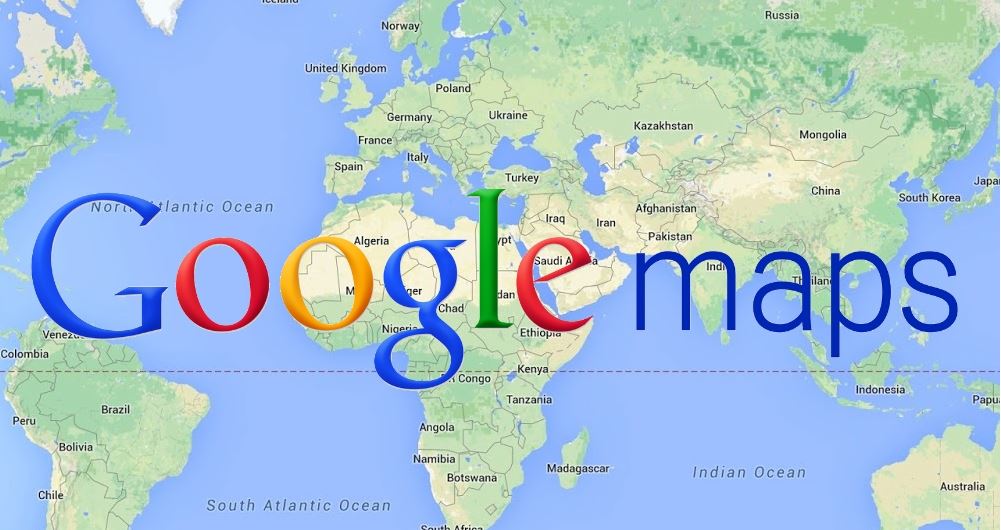 Ground Report | New Delhi: Why Google Maps is down; Google Maps has gone down, leaving users staring at a blank space. While the website loaded almost as usual, the actual maps seem to have disappeared.

It was possible to navigate between places and receive text instructions on where to go, but not see those instructions overlaid on a map, since it did not exist. Reviews and recommendations were still displayed, although it was not possible to locate them on a map.

If you’re having trouble with Google Map this afternoon, you’re definitely not alone. The popular service appears to be having major problems with thousands of users across the UK reporting things not working. The issues, which affect iPhone and Android users, appear to have started around 3:40 p.m. m. and still going on with many reporting maps not loading and no way to access directions.

In fact, many see a blank screen with an error message that Maps can’t connect to the Internet. Independent website Down Detector, which measures social mentions around a certain topic to track outages across the globe, registered a peak of over 1,500 Google Maps users experiencing problems which means this is a pretty serious issue.

Many frustrated Google users have now taken to social media to complain about their phones lacking any access to mapping or directions with one fan called Stephen saying: “Google Maps goes down and I am truly lost. Does MapQuest still exist.” Whilst another called Dresif added: “Google Maps is down and I can only imagine the confusion on the roads.”