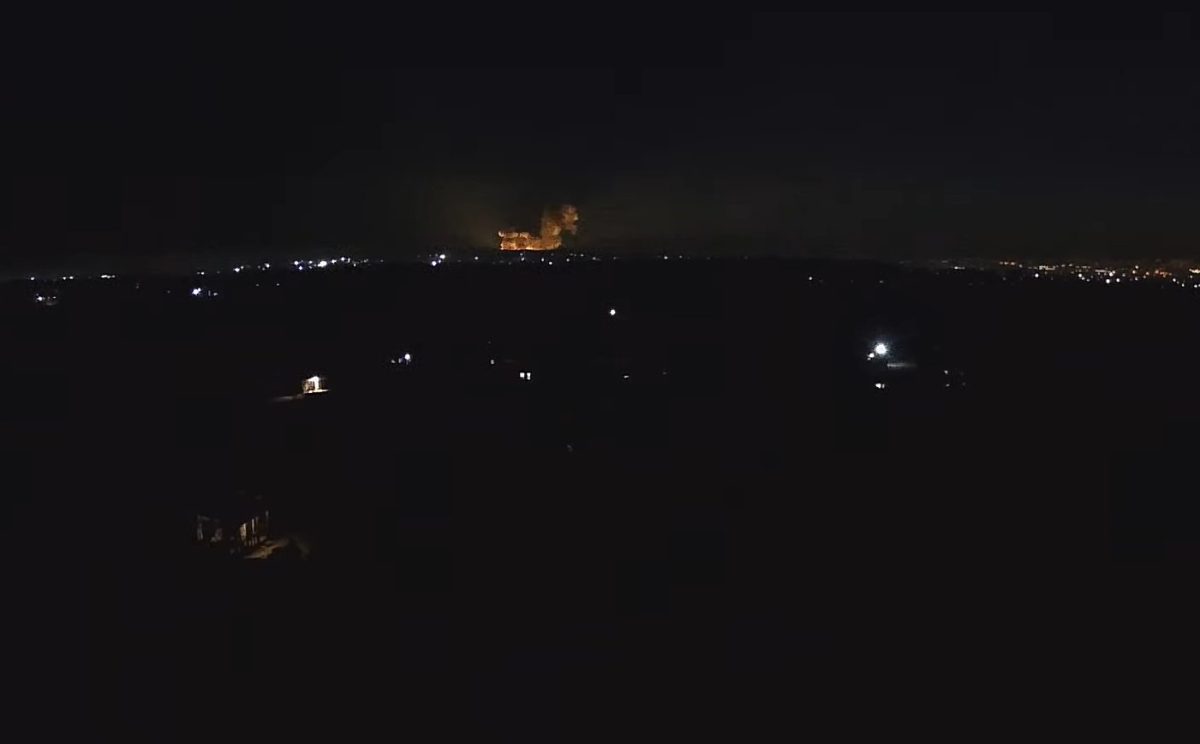 Ground Report | New Delhi: Russia attacks Ukraine; Russia has announced a special military operation on Ukraine. Since then, events around the world are changing rapidly.

AS per the Ukrainian police, seven people have died in Russian bombings. Officials said six people were killed and seven wounded in an attack on a military base in Podolsk. 19 people are said to be missing.

According to the police, one person has died in Mariupol. Russian President Putin announced military action on Ukraine on Thursday morning. Since then Russia has attacked several military bases in Ukraine. Ukraine has also confirmed this and said that missiles have been attacked in many places.

However, Russia denies that it has carried out attacks on civilian targets. Meanwhile, in the emergency meeting of the United Nations Security Council, member countries have advised to exercise restraint. Many countries say that there is a need to find a solution through diplomatic channels.