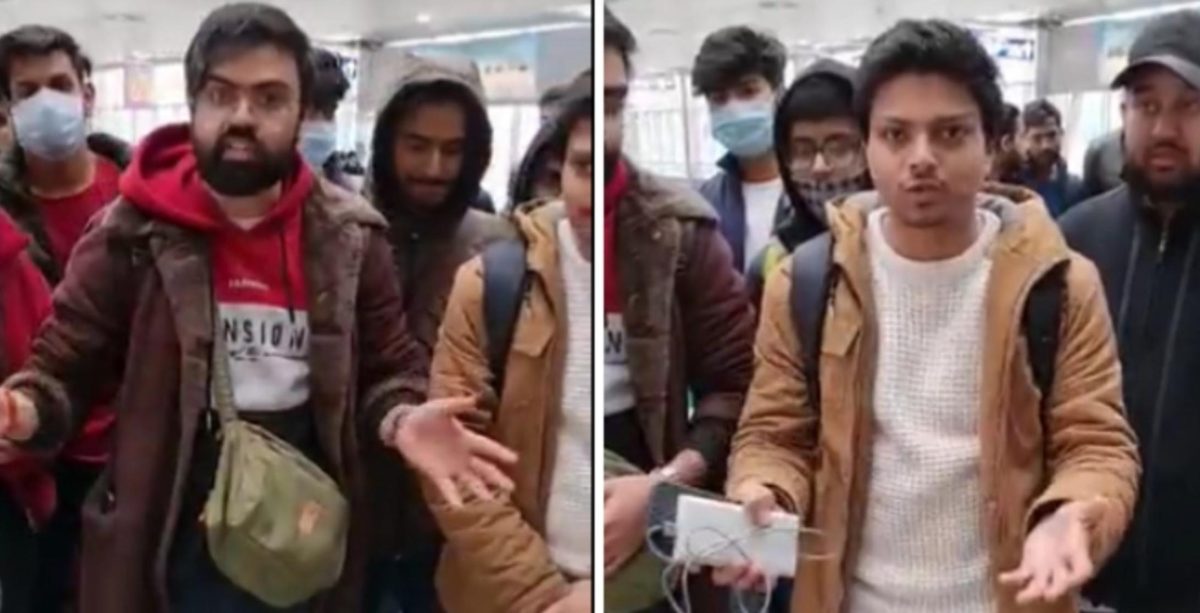 Ground Report | New Delhi: How Many Indians left in Ukraine; India’s immediate priority with regard to Ukraine will be the evacuation of some 20,000 citizens, mostly students, but the task will prove challenging.

Several Indian students who had travelled to the airport hoping to catch a flight back to the country returned after Ukraine closed its airspace following the Russian attack.

The shocking claim was made even as the Indian government stepped up its efforts to help its citizens stranded in Ukraine due to the ongoing war with Russia. The Indian Embassy in Kyiv on Thursday issued an emergency helpline for Indian nationals stranded in Ukraine hours after Russian President Vladimir Putin authorized a military operation in the country.

Accusing the government of turning away its face in difficult times, the Congress on Thursday asked the government why it had not made arrangements in time to bring 20,000 Indian youths in Ukraine back home safely.

“Turning away its face in every difficult time…And remaining silent has become a habit of the Modi government. Our 20,000 Indian youth in Ukraine are forced to grapple with fear, apprehension and life-threatening situations,” he said in a tweet in Hindi.

Meanwhile, the Ministry of Foreign Affairs (MEA) said that it is closely monitoring the situation in Ukraine. “We are closely monitoring the rapidly changing situation. The focus is on the safety of the Indians, particularly the students. A 24/7 control room is being expanded and put into operation,” government sources said, according to ANI.

India called on Thursday for an immediate de-escalation of tensions between Russia and Ukraine and warned that the situation risks turning into a major crisis, just as Russian President Vladimir Putin announced his decision to launch a ‘military operation’ in eastern Ukraine.