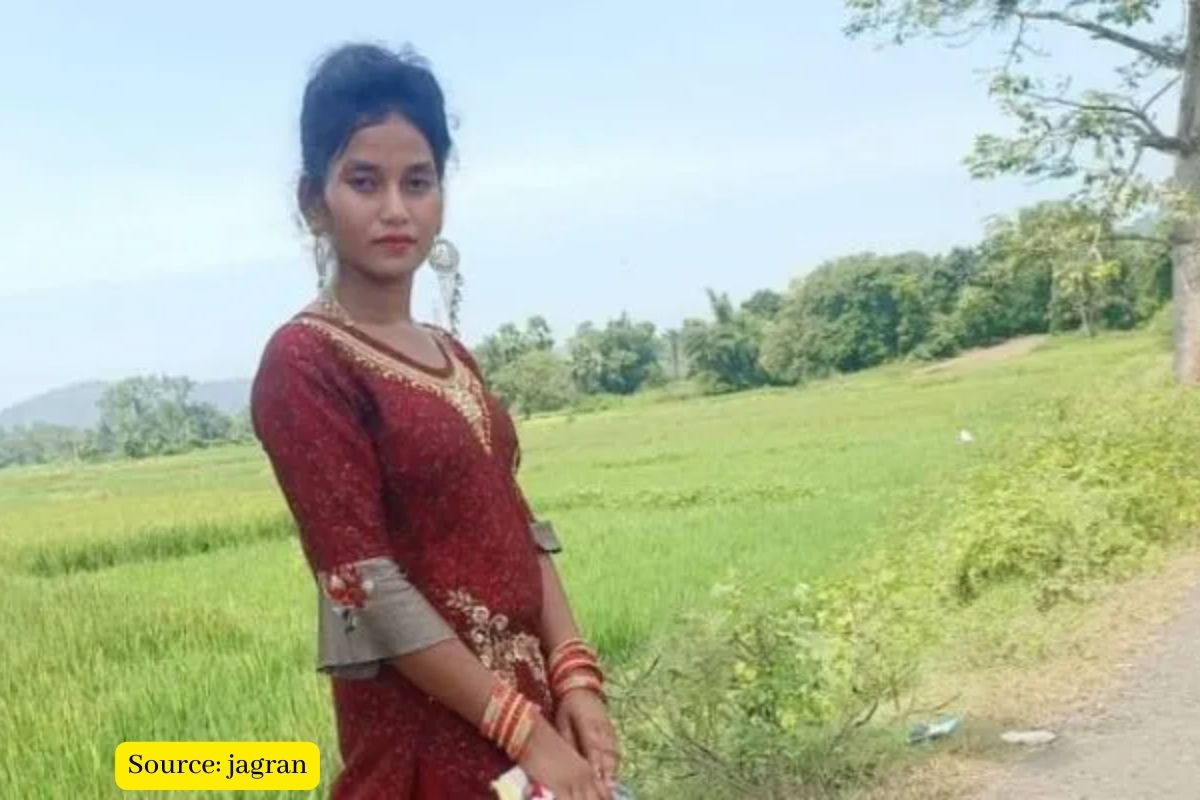 A man has been arrested for allegedly killing his wife and cutting her body into 12 parts in Jharkhand’s Sahibganj district. Some body parts are reportedly still missing and the search is underway. The woman’s husband Dildar Ansari, who is suspected of being the culprit, has been detained by the police.

According to reports, Police found that a 22-year-old tribal woman named Dildar Ansari, Rubika Pahadan’s husband, killed her, cut her body into several pieces and put it in a sack at her home before disposing of them.

The matter came to light when a body part of the victim was found behind the Anganwadi centre in the Borio Santhali area of Sahibganj.

Sahebganj SP told news agency ANI,” 12 parts of the body of a 22-yr-old woman belonging to primitive tribal community found in Sahibganj. Some parts of the body are still missing & search for them is underway. Her husband Dildar Ansari has been detained by Police, the deceased was his second wife.”

Also Read:  What is 'Sarna'? Tribals demand a separate religion

According to police, They had a love marriage and lived together, but they used to fight frequently. Recently, the dispute between the two escalated after the defendant killed the victim.