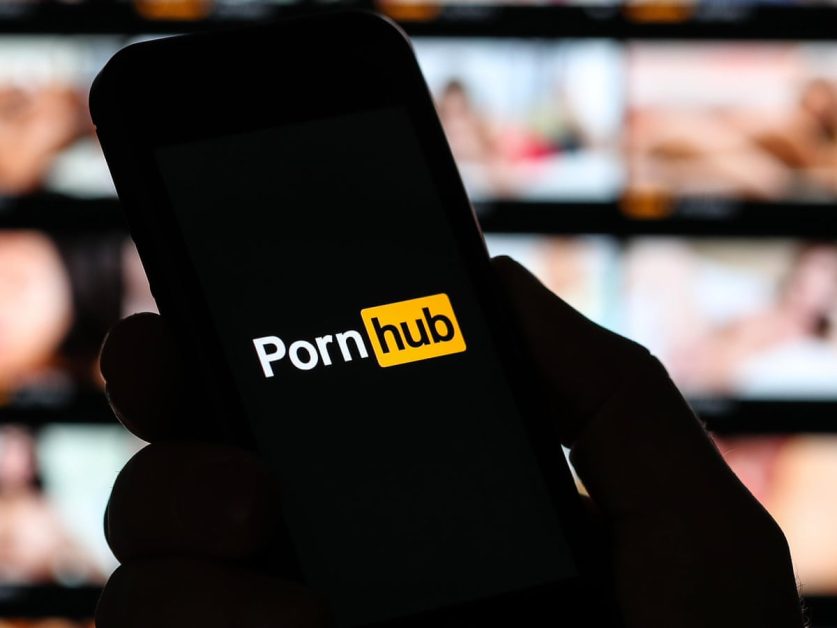 Ground Report | New Delhi: Phub Ban Russia; The Russians have faced new unexpected sanctions in connection with the treacherous invasion of Ukraine by Russian troops. Po*nHub service has banned users from accessing the site from Russia.

PHub service has banned users from accessing the site from Russia. Now those who want to reduce time will see Ukrainian flags and words of support for Ukraine instead of adult films. That’s tough sanctions, – said in his Telegram channel MP Yaroslav Zheleznyak.

Earlier, The president of the Polish Soccer Federation said that Poland would not play a World Cup qualifier against Russia in response to Russia’s attack on Ukraine.

According to the Associated Press (AP), the President of the Polish Soccer Federation, Cesare Kolesza, made the announcement on Twitter, citing Russia’s attack, and indicated that Poland, along with other federations, was trying to reach a consensus with FIFA. Is talking

Coliseza wrote on Twitter: ‘No more words, it’s time for action. The move was prompted by the “spread of aggression”. Earlier, Poland had said it did not want to play in the qualifying play-off semi-finals in Moscow in March.  The winning team will play either Sweden or the Czech Republic to secure a place in the FIFA World Cup in Qatar.

1 thought on “Phub Ban Russia: Sanctions no one is talking about”