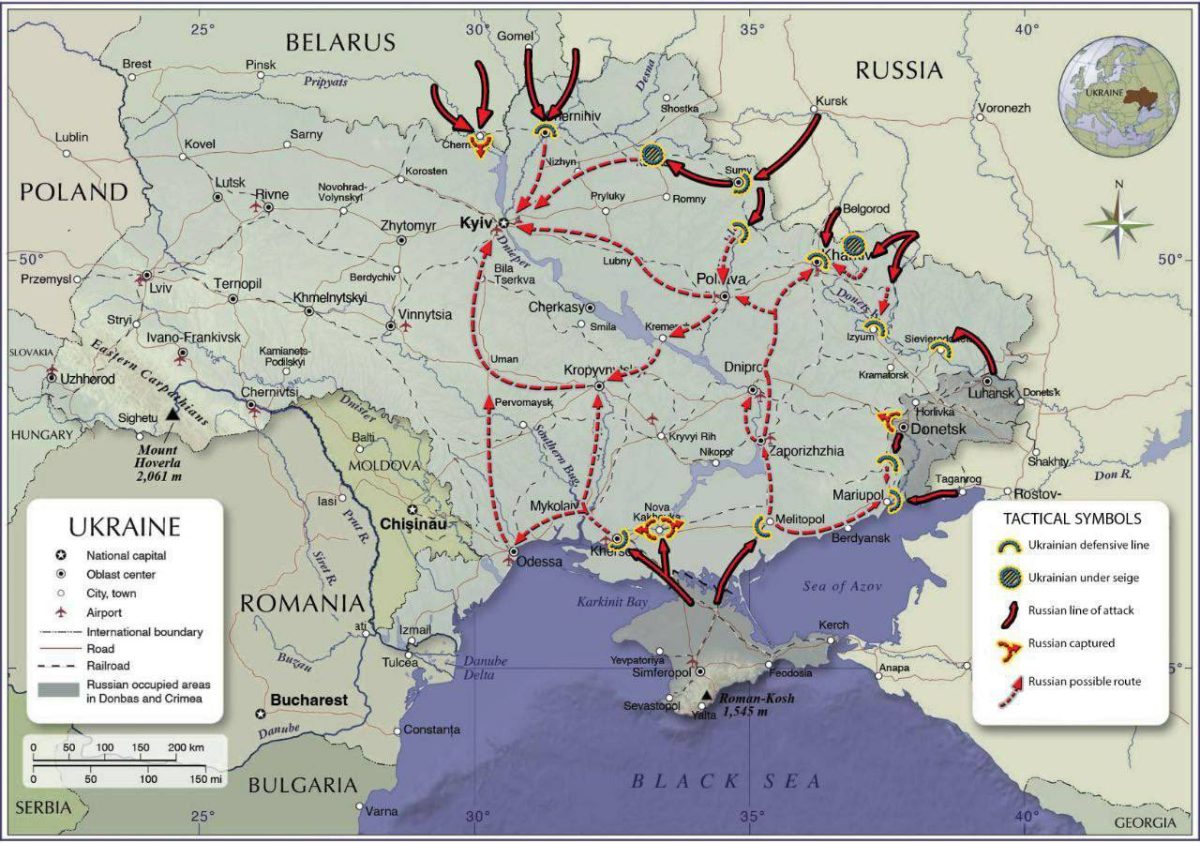 Ukrainian President Volodymyr Zelensky tweeted that he spoke to French President Emmanuel Macron on Saturday morning. He wrote, “The beginning of a new day at the diplomatic level. The anti-war coalition is working.

NATO Secretary-General Jens Stoltenberg said on Friday that the Alliance was deploying thousands of combat-ready troops from Ukraine’s neighbours and continued to send weapons, including air defences, to Ukraine after the Russian attack.

Some of NATO’s 30 allies have also announced the types of weapons they will supply to Ukraine, Stoltenberg said, without giving specific details. “The Allies are very committed and continue to support. This is the first time we are deploying a NATO response force in the context of collective defence, “he said.

“There should be no room for miscalculations or misunderstandings. We will do everything we can to protect and defend every Allied and every inch of NATO territory.” Stoltenberg also accused Russia of trying to overthrow the Ukrainian government.

“We see rhetoric, messages that clearly indicate that the goal is to overthrow the democratically elected government in Kyiv,” he told a news conference after a virtual meeting of NATO leaders.