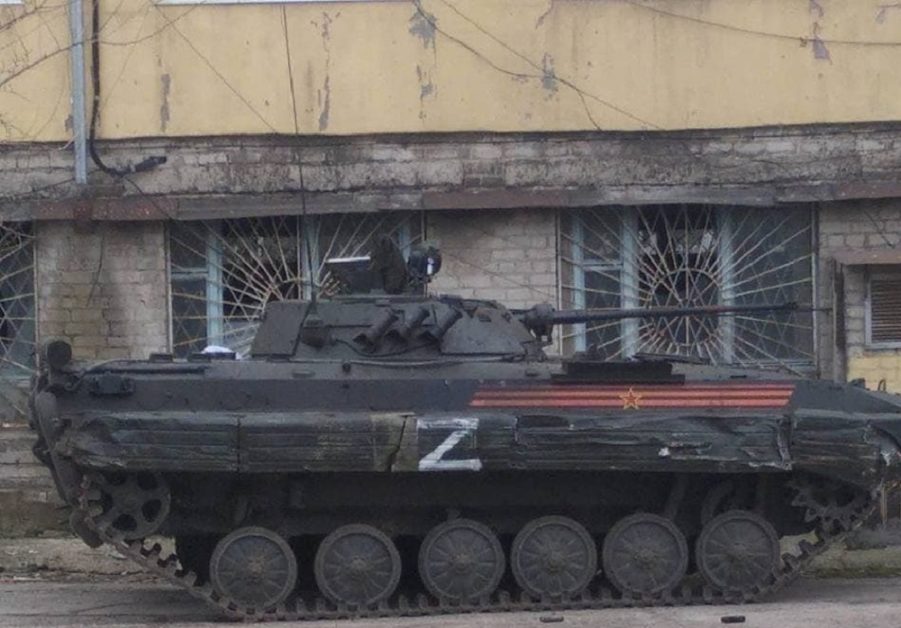 Ground Report | New Delhi: WW3 Ukraine; A top UK defence official has said that Britain and 25 other countries have agreed to provide more humanitarian aid or weapons assistance to Ukraine.

Hippe, the Under-Secretary of the Armed Forces at the Ministry of Defense, said that Britain would now work with these countries on how to transfer this military aid and hand it over to the people of Ukraine. However, the minister did not give further details about this.

He also said that the Russian forces may have aimed to keep the situation under control on the first day of the attack in Ukraine, but the edge was in favour of the Ukrainian army.

He said that the contingent of the Russian army currently operating in Kyiv is special forces units and paratroopers, but its really important armoured units are located in the northern area far from the city.

The donating nations include countries that are not part of the NATO defence alliance.

The United States, the United Kingdom, the Netherlands, and 25 other countries reportedly agreed to provide Ukraine with more weapons and military aid as it repels a Russian invasion.