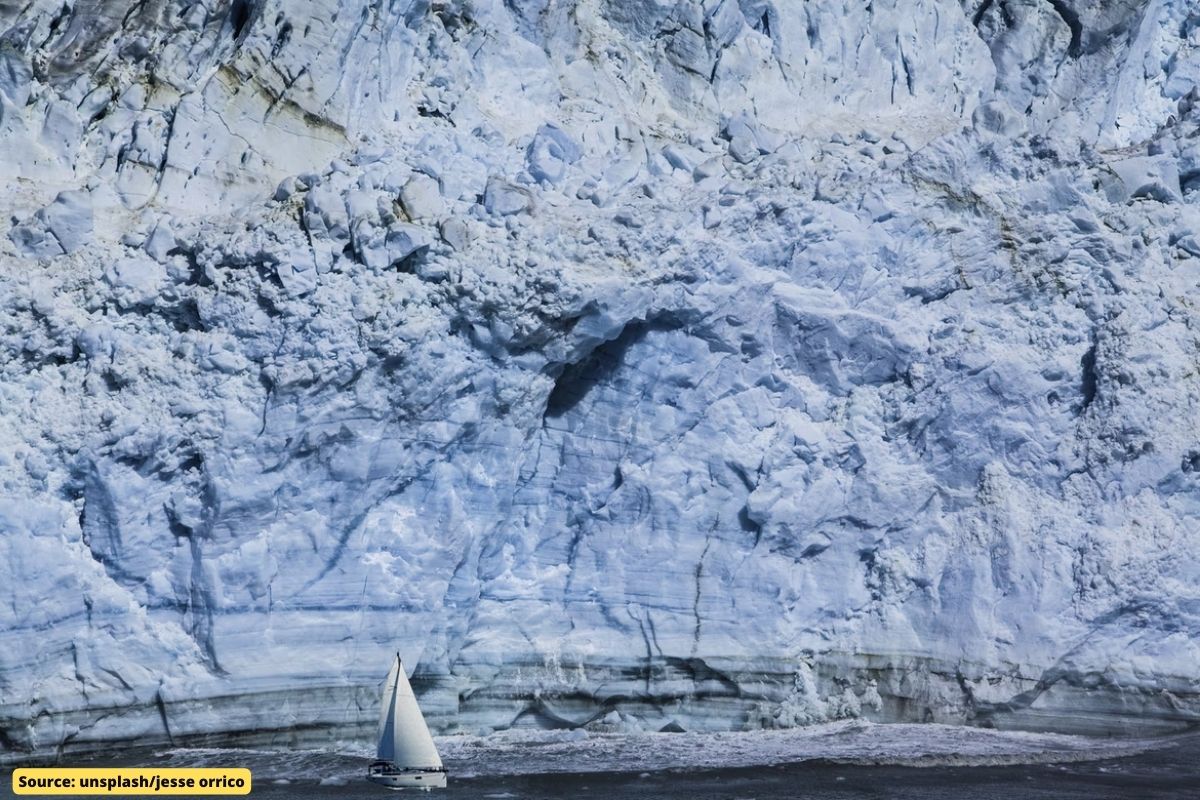 In the remainder of the century and if urgent measures are not taken to stop global warming, a minimum of 60% of the glaciers of the entire globe could disappear before 2100.

This 60% loss is estimated in the best of cases, with an increase of 1.5ºC in temperature, less than the 2.7ºC average global increase estimated at COP26 in 2021. If that increase reaches 4ºC, a plausible scenario, 90% of the world’s glaciers will melt by the end of this century.

The work published by the prestigious journal Science provides the most accurate projections so far about the future of some 215,000 glaciers in the world.

The authors of the study led by David Rounce, from the Department of Environmental and Civil Engineering at Carnegie Mellon University and the Institute for Geophysics at the University of Alaska Fairbanks, highlight the importance of restricting greenhouse gas emissions as soon as possible to limit consequences from melting glaciers, such as sea level rise and depletion of water resources.

The researchers examined the planet’s 215,000 terrestrial glaciers, not counting those in the Greenland and Antarctic ice sheets, more comprehensively than in previous studies.

According to the authors of the work, the melting of the glaciers will be between 4% and 8% higher than that estimated in previous studies, which used less precise models. In the present study, factors such as regional climate variability, the dimensions and the amount and arrangement of debris among the ice of the more than 215,000 glaciers around the world have been taken into account.

The melting of glaciers as the century progresses will directly affect 1.9 billion people. The aim of the study was to shed some more light on how the melting of glaciers, less massive than the Greenland and Antarctic ice sheets, can also raise sea level and jeopardize the balance of ecosystems, biodiversity and millions of human beings.

The melting of these bodies of water will be uneven in different regions and will affect the lives of around 1.9 billion people around the world. It will also affect water runoff on neighbouring lands, contributing more to sea level rise than previously thought.

“Despite their small size compared to the Greenland and Antarctic ice sheets, these shrinking ice stocks are important. Currently contributing to both sea level and ice sheets, their disappearance means water insecurity for millions of people and their retreat increases the frequency of glacial hazards such as flooding and glacial landslides,” explains University of Iceland researcher Guðfinna Aðalgeirsdóttir in a Scientific Perspective, along with University of Queensland researcher, Canada, Timothy James.

Also Read:  What happens to clothes that don't get sold in thrift store?

“Each degree of increase produces more melting and loss,” said Regine Hock of the University of Oslo and the University of Alaska Fairbanks, a co-author of the study. “But that also means that if you reduce the temperature increase, you can also reduce that mass loss,” Hock told the AFP news agency. “So in that sense, there is also a bit of hope,” she stressed.

Even if global temperature rise is limited to 1.5 degrees Celsius above pre-industrial levels, the most ambitious goal of the Paris Agreement, the researchers estimated that 49% of the world’s glaciers would disappear by 2100.

That figure would represent around 26% of the global glacier mass. That means smaller glaciers would be the first to be affected.

The researchers confirm that the melting of the glaciers would contribute to raising the sea level by about 13 centimetres if the temperature rises 2ºC, 16.4 if it rises 3ºC and 20 centimetres if it reaches 4ºC.

This amount will add to what is expected to rise in sea level with the melting of the Greenland and Antarctic ice sheets. Glaciers will not melt in the same way, given regional thermal variability in different parts of the world.

The amount of debris that glaciers house will also influence it, protecting it from melting when it accumulates in dense layers or favouring it if it is little and widely distributed.

The study estimates that in mid-latitudes virtually all glaciers will melt, starting with Alaska, the periphery of Greenland, Antarctica and northern and southern Canada. “These areas represent between 60 and 65% of the total contribution of glaciers to the rise in sea level,” the authors explain in their work.

In low and medium latitudes, 100% of the glaciers could be lost

Western Canada and the US, southern eastern Asia, Scandinavia, northern Asia, central Europe, low latitudes, the Caucasus, the Middle East, and New Zealand are projected to lose 60-100% mass glaciers as a function of temperature.

“Inhabitants of these regions will have to adapt to changes in seasonal and annual runoff, as the water provided by the net mass loss from glaciers will decrease before 2050 as glaciers recede,” the authors explain.

“Although it is too late to prevent the loss of many glaciers, any effort to limit the increase in global average temperature will have a direct effect on reducing the number of glaciers that will be lost,” Aðalgeirsdóttir and James conclude.