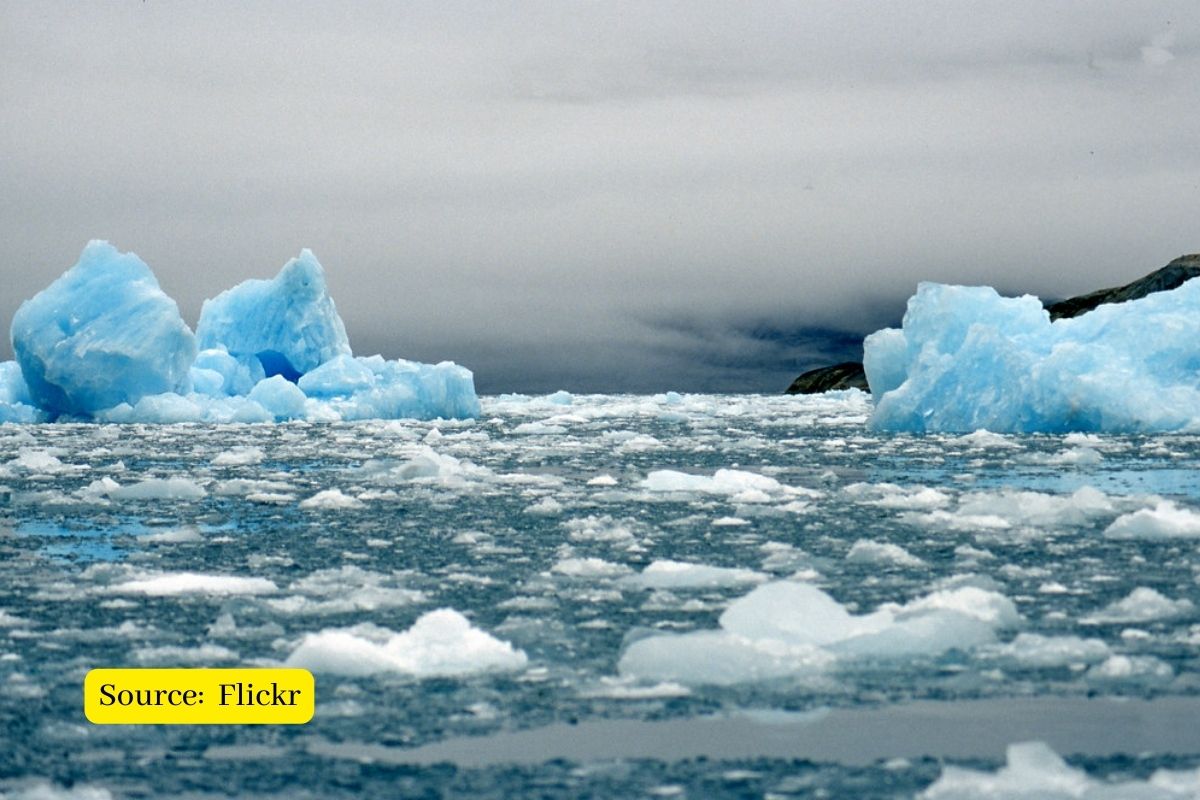 Climate change is causing much more pronounced melting than previously thought in the glaciers of the Arctic island of Greenland. New data from a group of researchers from the Oden Institute of Engineering and Computer Science at the University of Texas (United States) have revealed that large blocks of ice are actually melting 100 times faster than had been calculated until now.

The results of this new study, published in the journal Geophysical Research Letters, completely change the conception of melting in this part of the world. “For years, people have taken the melt rate model of Antarctic floating glaciers and applied it to the vertical fronts of Greenland glaciers,” Kristin Shulz, a researcher at the Oden Institute at the University of Texas said.

“It was the best we could do given the limited observations. Whether it was right or wrong, who knew? But there is increasing evidence that the traditional approach produces too low melt rates at the vertical fronts of Greenland glaciers”, says Kristin Shulz.

The melting of the Greenland ice sheet is a major predictor of sea level rise due to its size. If it melts completely, the global sea level could rise by 6 to 7 meters. In addition, another effect of the melting is that it could stop the main ocean currents that help cool the equator of our planet.

Thus, improving ocean climate models, as has been done in this study, is highly relevant so that humanity can correctly forecast the trends associated with climate change.

Schulz and coauthors An T. Nguyen and Helen Pillar took a different route. In designing their model, they incorporated the unique physics of Greenland glacier fronts and fed it with data are taken closer than ever to a vertical glacier front.

Four years earlier, the researcher Rebecca Jackson, from the University of New Jersey, wanted to get closer to the glaciers than anyone had done before to collect data. To carry out this task, she eliminated the human factor: she sent robotic kayaks equipped with dozens of oceanographic sensors just 400 meters away from the imposing LeConte Glacier, in Alaska.

When Schulz looked at her data, she decided to join forces with two other researchers and innovate to create a much more advanced and site-appropriate model. They designed a new model, incorporating information about the unique physics governing the movement of the Greenland glacier fronts (such as how steeply they fall until they hit the ocean) using data collected by Jackson. What they found is that one of those glaciers, located in Alaska, was melting up to 100 times faster than previously thought.