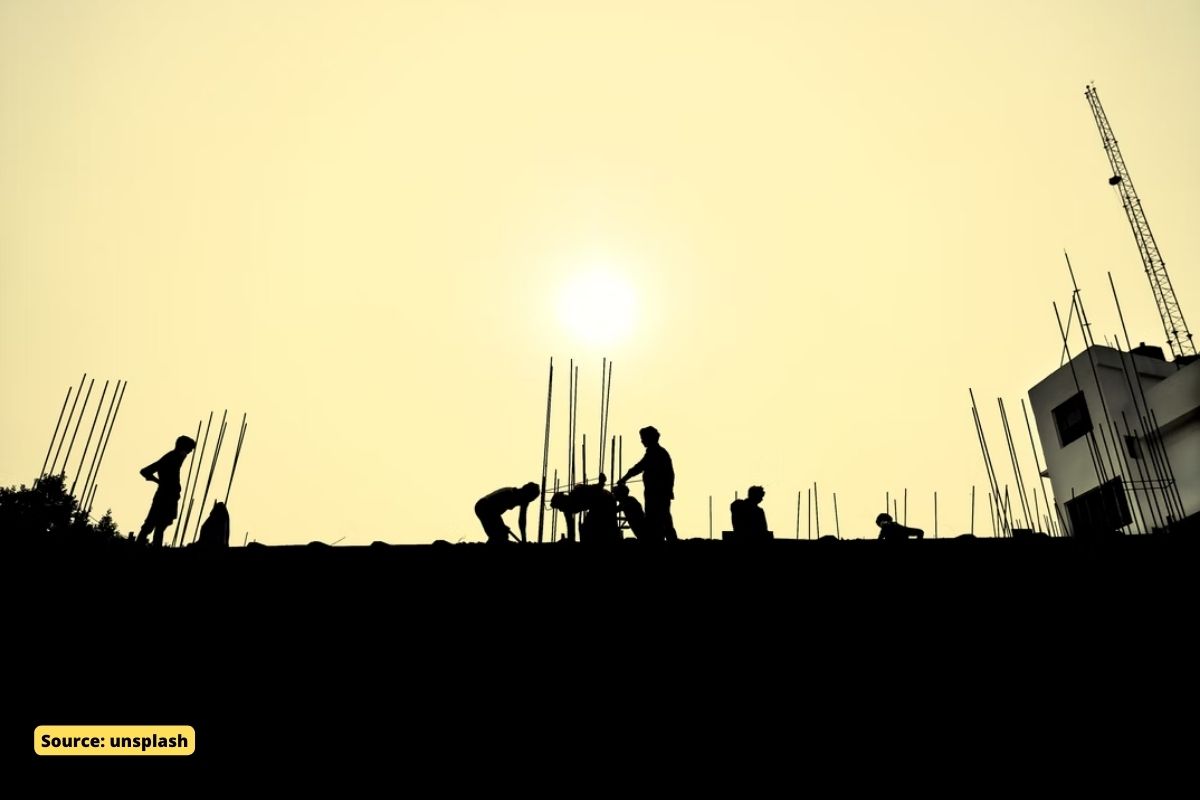 Labour Day or International Workers’ Day is observed on 1st May annually in over 80 countries including India to celebrate the achievements of the working men and women all over the world. The day, also called May Day, is observed as a public holiday in many democracy’s, and socialist countries. Labour Day is a public holiday, and is celebrated and referred to as Antarrashtriya Shramik Diwas (International Labour Day) in India.

The history goes back to when workers took place in the meeting on May 1st, 1890 after its proclamation by the 1st International Congress of socialist parties in Europe on July 14th, 1889 in Paris, France, to dedicate the day every year as the “Workers Day of International Unity and Solidarity.”

In 1884, North America, the American Federation of Organized Trades and Labour Unions demanded an eight-hour workday, to come into effect as of May 1st, 1886 resulting in a general strike and eventually situation turned from a peaceful protest by civilians resisting against long working hours, child labour, poor working environment, and ill-treatment of workers by employers to a riot in Haymarket, Chicago in 1886.

This resulted in 4 civilians and 7 police officers being killed due to the clashes between the mob and the government security officials. The official sanction of the eight-hour workday was eventually granted. Three years later, a French socialist party created an international day to honour the labour movement thus making May 1 the commemoration of the Haymarket Massacre.

. In 1889, The Second International, an organization created by socialist and labour parties, declared that May 1 would be commemorated as International Workers’ Day from then on.

The US recognized Labor Day as a federal holiday in 1894, and it continues to be celebrated every year on the first Monday of September. Soon, Canada also adopted the practice

In 1904, the International Socialist Congress at Amsterdam called on “all Social Democratic Party organizations and trade unions of all countries to demonstrate energetically on the First of May for the legal establishment of the 8-hour day, for the class demands of the proletariat, and for universal peace,” and made it “mandatory upon the proletarian organizations of all countries to stop work on May 1, wherever it is possible without injury to the workers.”

Finally, in 1916, the US began to recognize eight-hour work timings after years of protests and uprisings.

The day is referred to in India in different languages. It is known as Kamgar Din all over India in Hindi, Karmikara Dinacharane in Karnataka, Karmika Dinotsavam in Kerala, Kamgar Divas in Maharashtra, Uzhaipalar Dhinam in Tamil Nadu, and Shromik Dibosh in West Bengal. In Northern India, this day has lost its significance gradually over the years.

In India, May Day was first celebrated on May 1, 1923, after the Labour Kisan Party of Hindustan initiated and Comrade Singaravelar (Singaravelu Chettiar) helmed the celebrations. In two meetings — one at Triplicane beach and the second at the beach opposite Madras High Court — the Comrade, known for being one of the leaders of the Self Respect Movement in the Madras Presidency and for his fight for the rights of backward classes, passed a resolution stating the government should allow everybody a national holiday on Labour Day.

Also Read:  The scale of sexual assaults by police officers in India

The red flag was introduced in India and is still in use during labour movements by communist and socialist political parties of the country like the Communist Party of India {CPI(M)} and Forward Block. Forward Block is a communist party started by Netaji Subhash Chandra Bose before Independence in Kolkata and had a major impact during the freedom struggle in Bengal but lost its significance in the 21st century and the party came to a standstill.

The day is also celebrated as ‘Maharashtra Day’ and ‘Gujarat Day’ to mark the date in 1960 in both the two western states respectively after they attained statehood after the erstwhile Bombay State was divided into linguistic lines after independence.

This day holds importance both globally as well in India. With 72.50% of our population still living in rural areas and villages, the day holds its significance to this date, especially in their lives. In urban areas like metro cities, tier 2 cities, and suburbs the exploitation of migrant labourers are still rampant as they travel to these places with the hope of finding work and sustenance.

Most of them are farmers and their lives are dependent on agriculture. Upon arrival, most of them are set to work as construction workers, petty job workers, jewellery designers or struggle till they get some work. This migration has led to the creation of an imbalance in the job market. Although the business owners and employers get cheap labour, the employees get less paid than they expect.

This leads to confrontation, and strikes, and resulted in the shutting down of industries in places like Bengal, Odisha, Assam, Tamil Nadu, Maharashtra, etc. But slowly and surely the times are changing as new policies are being introduced, for example, with the advent of digitization the banking system has developed, and the central government by coordinating with state governments is strengthening the economy by encouraging regional Entrepreneurship in both urban and rural sectors.