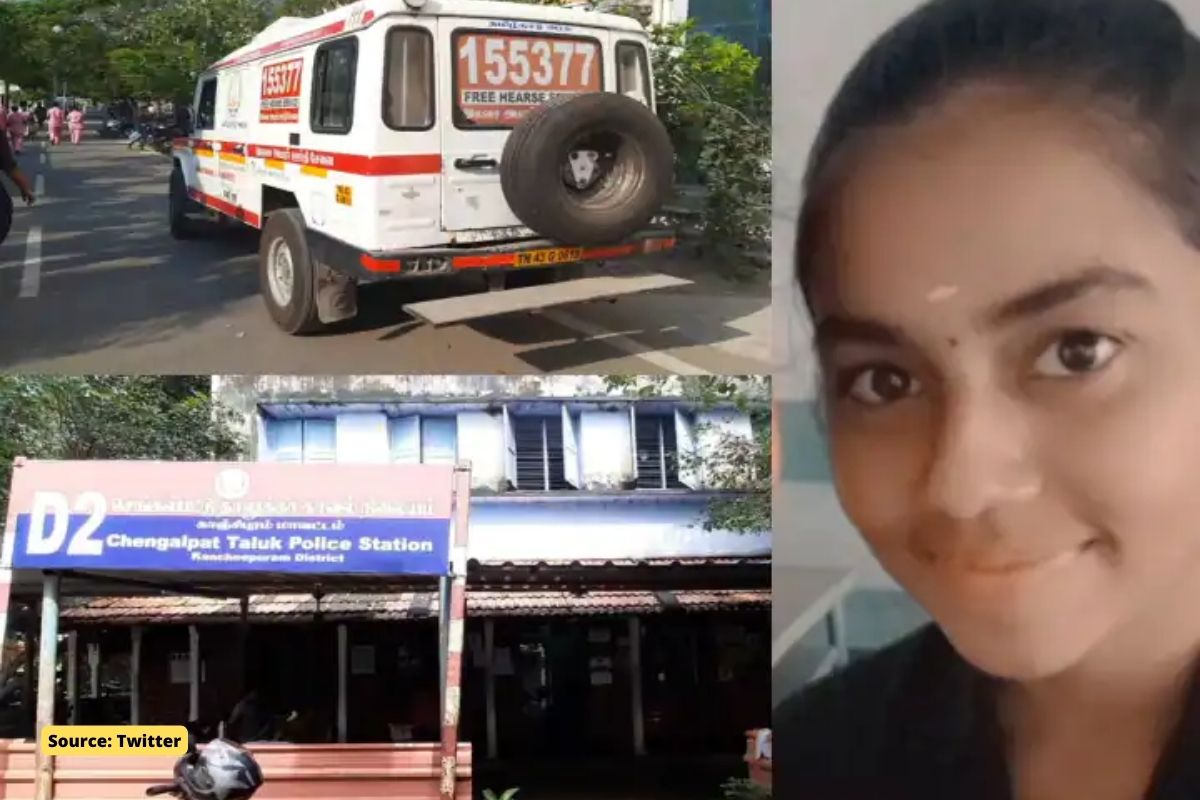 A Chengalpattu Government Law College student committed suicide by hanging himself in a hostel room on April 28.
The body of student Kavipriya, who committed suicide, was handed over to relatives after an autopsy.

Kavipriya, a 2nd-year student of Chengalpattu Government Law College hostel, committed suicide by hanging herself in a hostel room on the 28th. Her body was cremated and taken to a government hospital.

The media reports said that Kavipriya, could not bear the rocking cruelty, contacted her father on Thursday the 28th and told her father about the torture she was being subjected to and that she would come home from the hostel. Kavipriya’s father also asked her to come home.

However, Kavipriya postponed her return home as some friends told her that she could finish her exams and go home. But the next day, Kavipriya commits suicide by hanging herself in the hotel room where she was staying.

They then demanded Rs 1 crore in compensation and said that the death of Kavipriya was suspected. Kavipriya’s parents bought Kavipriya’s body following assurances from the district administration that a proper inquiry would be held into Kavipriya’s death.

The student said that she had been suffering from depression for the past few days due to an upset with a close friend. Even on the day of the incident, the student planned to go back to his hometown.

However, the preliminary investigation has revealed that the student, who was frustrated because she did not speak, committed suicide by hanging herself. We are currently filing a case and conducting an investigation. They also said that an investigation was underway into the possible cause of the student’s death.