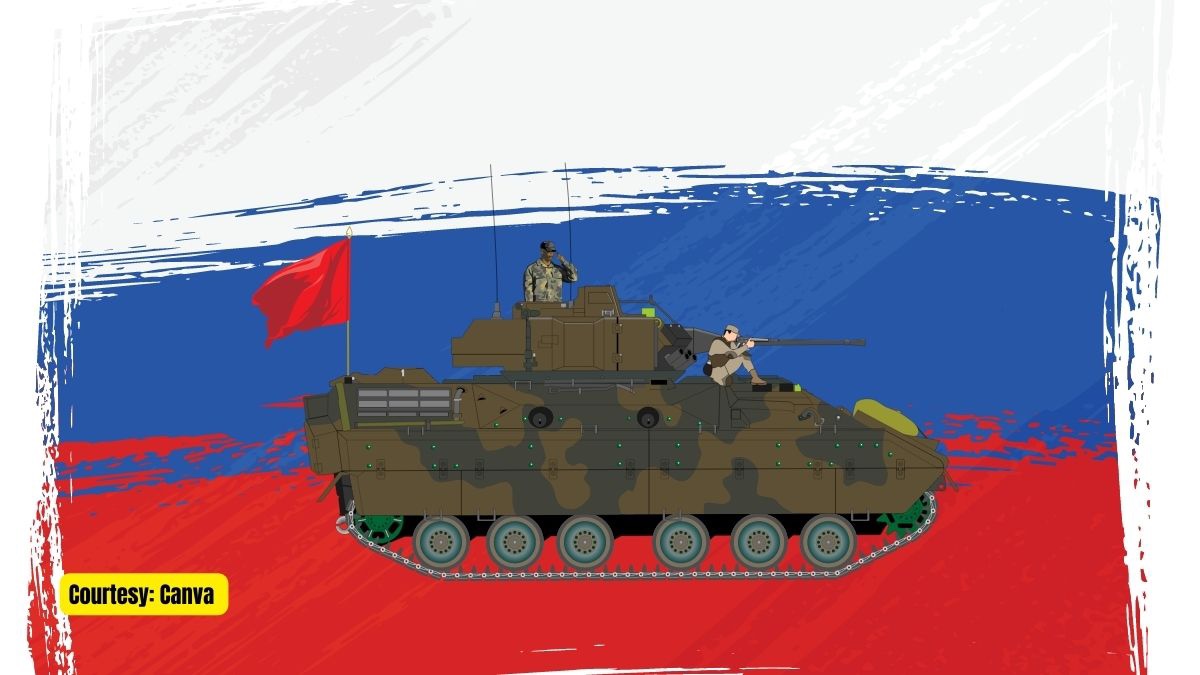 Ground Report | New Delhi: The Russia-Ukraine war is escalating intensively day by day. With numerous efforts put forth by Ukraine to actively defend its country, it is still unable to stand strongly against Russia. Ukraine is not falling prey to Russia’s savory tactics but however, is falling short of physical strength to stand against it. After the Russian warship, Moskva sank, it appeared as a symbol of defiance for Ukraine as it said the Ukrainian missiles were the reason for the ship’s disastrous end. Although this is a statement that Ukraine believes, Russia doesn’t agree with the fact that any harm was caused to the people the ship carried.

Update as of April 19

The Russian-Ukraine war effects are visible globally, on Tuesday the World Bank announced as a result of the war has lowered the growth for the forecast 2022 from 4.1% to 3.2%. While Russia has announced that it has entered the second phase of the war and given the Ukrainian forces a new deadline to surrender in Mariupol, Ukraine’s defense ministry on the other hand stated that Russia is willing to occupy and take over Donetsk and Luhansk region to create a land link with Crimea and destroy all of their armed forces. Russian forces occupied Kreminna city in eastern Ukraine whereas the Ukraine forces withdrew from the city.

World Bank President will host a meeting with the prime minister and finance minister of Ukraine to discuss the assistance required other than the already supplied funding. United Nations’ chief and secretary-general Antonio Guterres have called for four-day of humanitarian pause during the war in Ukraine. This is being done to create a safe passage for the civilians to leave the highly affected conflict areas and deliver humanitarian assistance to hard-hit areas. This war is the biggest attack on a European state since the end of world war 2, with more than 12 million being in need of humanitarian assistance. Ukraine swapped prisoners of war with Russia and got back their 60 soldiers and 16 civilians. Greece has seized a Russian oil tanker as a part of EU sanctions whereas Canada has imposed new sanctions on 14 close associates of the Russian government including Putin and two of his daughters. US President, Joe Biden has also called for a meeting with the rest of the allies to discuss the matter of the war.

Update as of April 18

In Lviv, six people were killed and eight were wounded in a missile strike. In Kyiv, the attacks have accelerated with explosives increasing the threat situation in the city. The Ukrainian forces have not yet surrendered to the Russian forces in Mariupol, this comes as the ultimatum given by the Russian forces comes to end. Zelensky has said the peace talks will no longer be a possibility if the last defending troops standing on the Mariupol port are killed. Capturing the port of Mariupol could be the biggest victory of the war for Russia and could lead to the fall of the Donbas region while resulting in the ending of peace talks between the two nations.