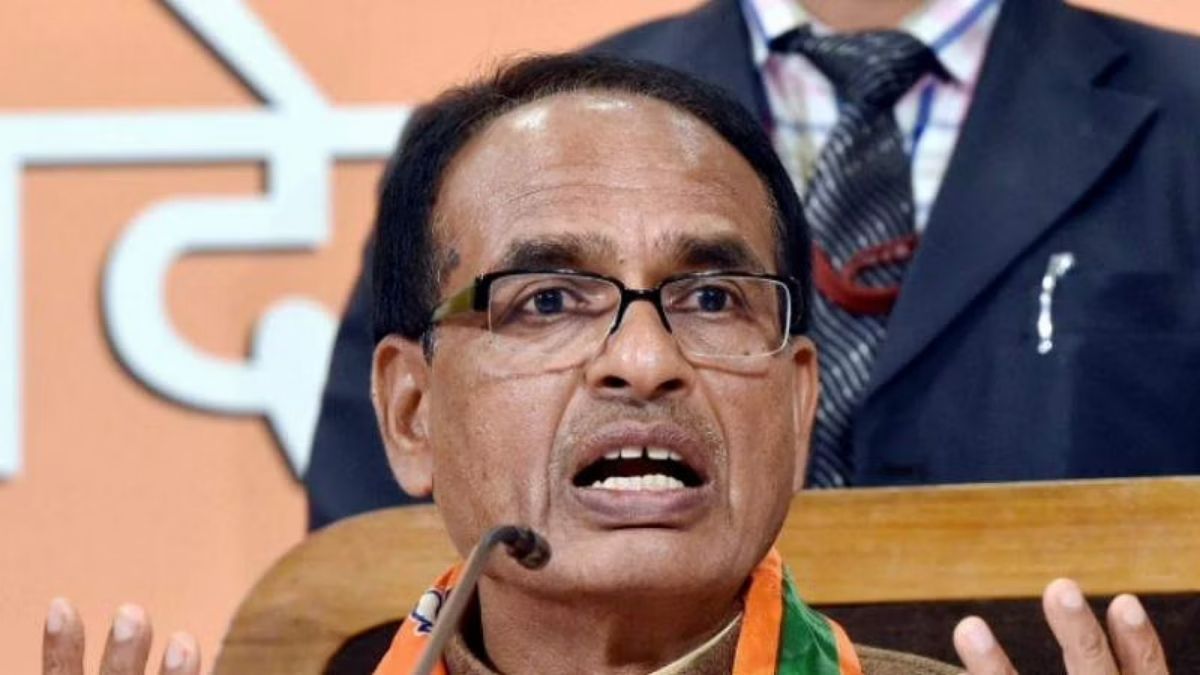 Speaking to the ANI news agency, AK Modgil said that many people responded that this rule was not mentioned in the appointment letter. The Ministry of Education stated that the government has not informed them about these rules and regulations.

He also reported that an MLA recently searched the Vidhan Sabha for information on the employees against whom action was taken under this rule.

MLA asked in Vidhan sabha what measures are taken against government employees in this matter. He also asked about the list of employees who have more than two children.

“We have started to collect data and about 1,000 teachers and employees have three or more children.”

Madhya Pradesh Vidisha Education District Officer has issued 955 excuse notices for those teachers who have more than 2 children.

“An exhibition notice was sent to us. We have hinted to the authorities that there is no mention of the rule in our appointment letter. We are scared and paranoid. Action should be taken only against those whose appointment letter had the rule mentioned in it,” said Mohan Singh Kushwaha, teacher.