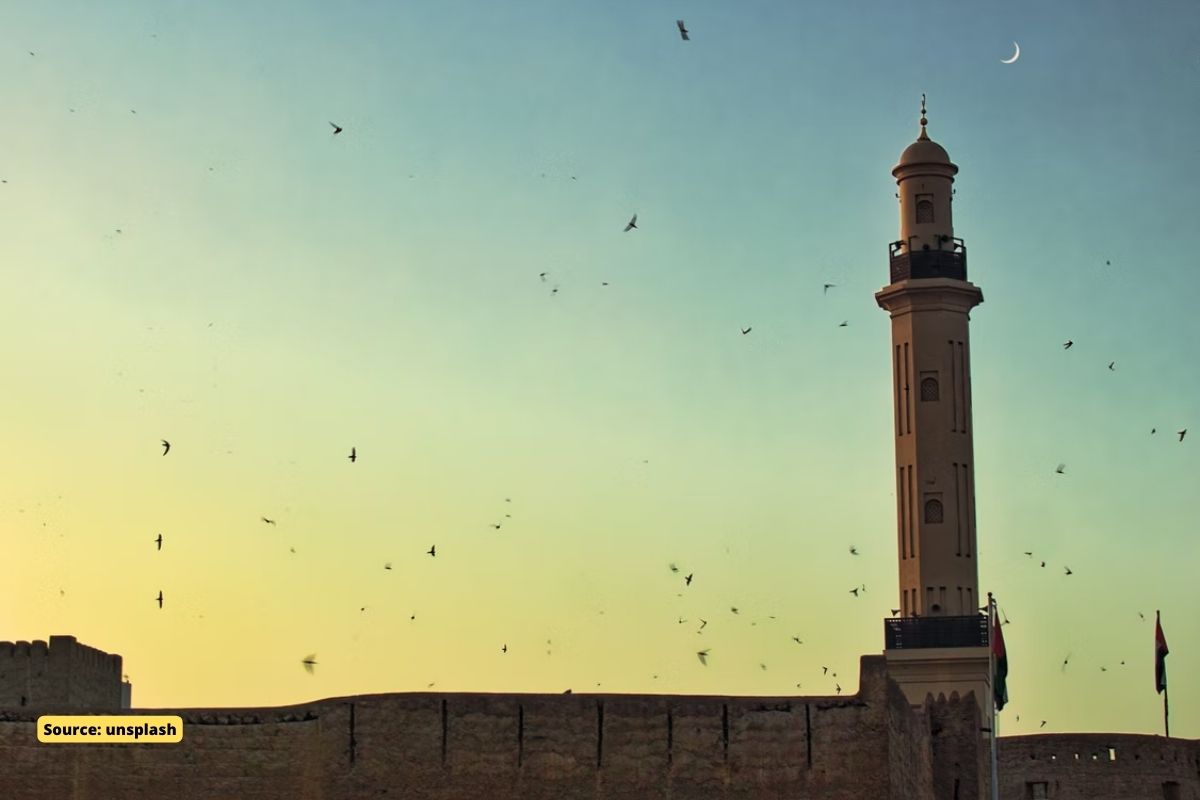 It is expected to be set before sunset, so the countries that began fasting on April 2 this year are likely to end 30 days of Ramadan, ie Eid al-Fitr will begin on May 2.

Eid is translated as “the holiday of breaking the fast,” denoting it as the holiday of the end of the monthly fast of Ramzan (Ramadan). This festival is a particularly important time for Muslims in India and around the world, allowing families to come together and take part in the celebration.

After a month of abstinence and devotion to Allah (SWT), the festival allows Muslims to reward themselves for what they have previously given up in the name of their faith.

Ramadan is the month when the Holy Qur’an was first given to the Prophet Muhammad (peace and blessings of Allah be upon him). During Ramadan, Muslims fast in daylight and think a lot about themselves. They will also spend most of their time studying the Qur’an to deepen their spiritual connection with Allah (SWT). This month of devotion and reflection ends Eid al-Fitr, creating an opportunity for loved ones to come together and appreciate their blessings.

Muslims in India, Pakistan, Bangladesh, and Sri Lanka will see the month of Eid on Sunday Ramadan 29 1443 AH in these countries. Astronomers say there is little chance of seeing the moon on Sunday.

Therefore, there is a high probability that Monday will be the 30th of Ramadan, and the Eid of 2022 in these countries will be celebrated on Tuesday, May 3, 2022. The final decision will be made by the Hilal Committees, the Moon Observation Committees, on Sunday.

Ramadan rarely lasts more than 30 days, as the Islamic calendar is based on the lunar cycle, and this year’s Eid ul-Fitr in India, Saudi Arabia, and the UAE will take place on May 1 or 2, depending on the new month.

The power of the moon

Around two billion Muslims worldwide observe the moon at the end of Ramadan. Muslims follow the lunar calendar, in which the dates depend on the appearance of the moon in various forms. Ramadan falls in the ninth month of this calendar.

Muslims who fast in Ramadan, if they depended on the solar calendar, would be observed in different parts of the world at different times and in different months. In some countries it came in December and in others it was celebrated in June.

But according to the lunar calendar, all Muslims around the world celebrate Ramadan together. Not only at the same time but also because of the changing dates they experience Ramadan in different seasons.

So what’s the problem?

The day of Eid falls on the first day of Shawwal, the tenth month of the lunar calendar.

But in Islam, there has been a debate about what is the real day of Eid and how to determine it. In many countries, Muslims rely on the authorities of the country who have been entrusted with the task of seeing the moon, instead of seeing the moon themselves.

While some people determine this day by looking at the solar calendar. And sometimes people see the new moon with the help of astronomy.