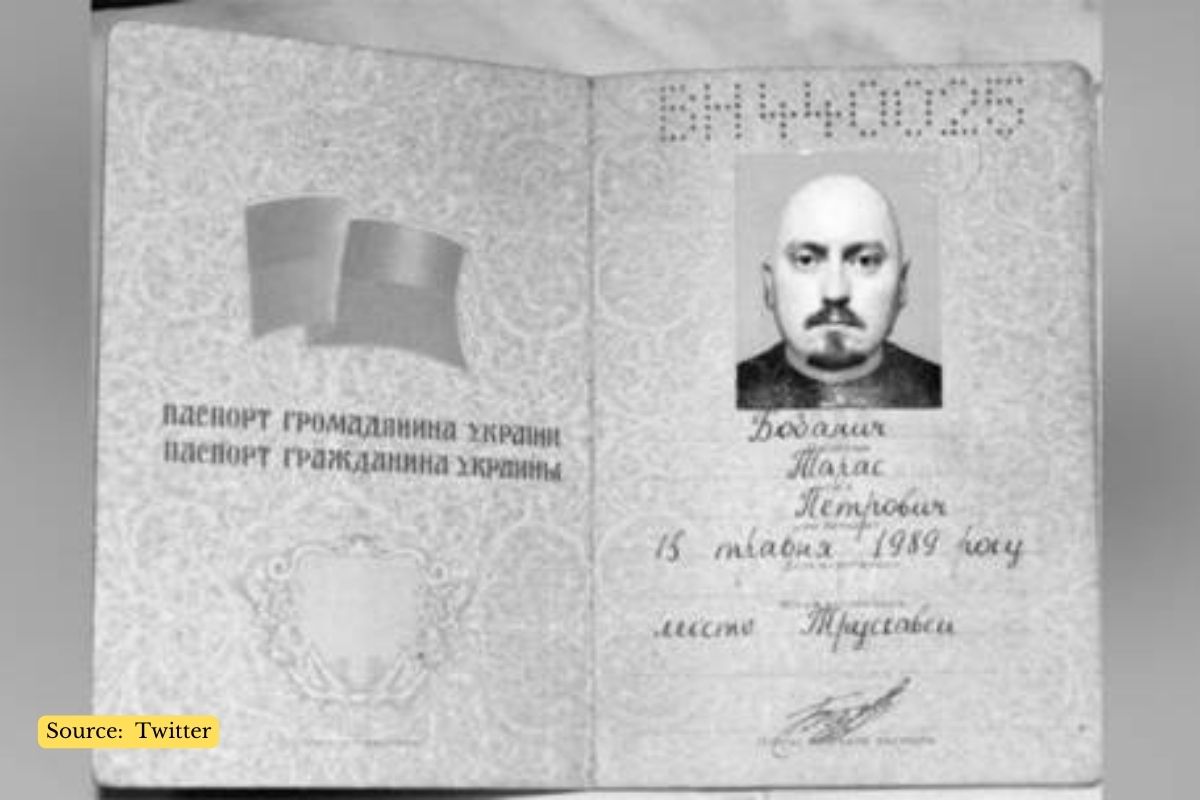 A Russian intelligence group has killed a top neo-Nazi while patrolling about 5km south of the city of Izyum in Kharkiv Oblast, the ministry said. It states that he was the Deputy Sector Commander in charge of reserve operations.

A 33-year-old man, nicknamed “Hammer”, comes from Western Ukraine. He gained national popularity during the mass protests and armed coup of 2013-2014, during which Western-backed Ukrainian nationalists served as a force in the street struggle against law enforcement.

The coup ended with the overthrow of Ukraine’s democratically elected president and an uprising in the east, which the new government in Kyiv tried to suppress by military force. To participate in the conflict, the nationalists formed so-called “volunteer battalions.”

In addition to serving as a nationalist military commander, Bobanich played a key role in the blockade of trade between Ukraine and Crimea in the fall of 2015. The blockade was organized by nationalist forces that wanted to punish people living on the peninsula for separating from Ukraine. a year ago and a vote to join Russia.

Moscow attacked its neighbor in late February after Ukraine failed to meet the terms of the Minsk agreements signed in 2014 and Russia’s final recognition of the Donbass republics in Donetsk and Luhansk. Protocols mediated by Germany and France were developed to regulate the status of these regions as part of the Ukrainian state.

Russia has now demanded that Ukraine officially declare itself a neutral country that will never join the US-led NATO military bloc. Kyiv insists that the Russian offensive was completely unprovoked, and denies allegations that it planned to return the two republics by force.