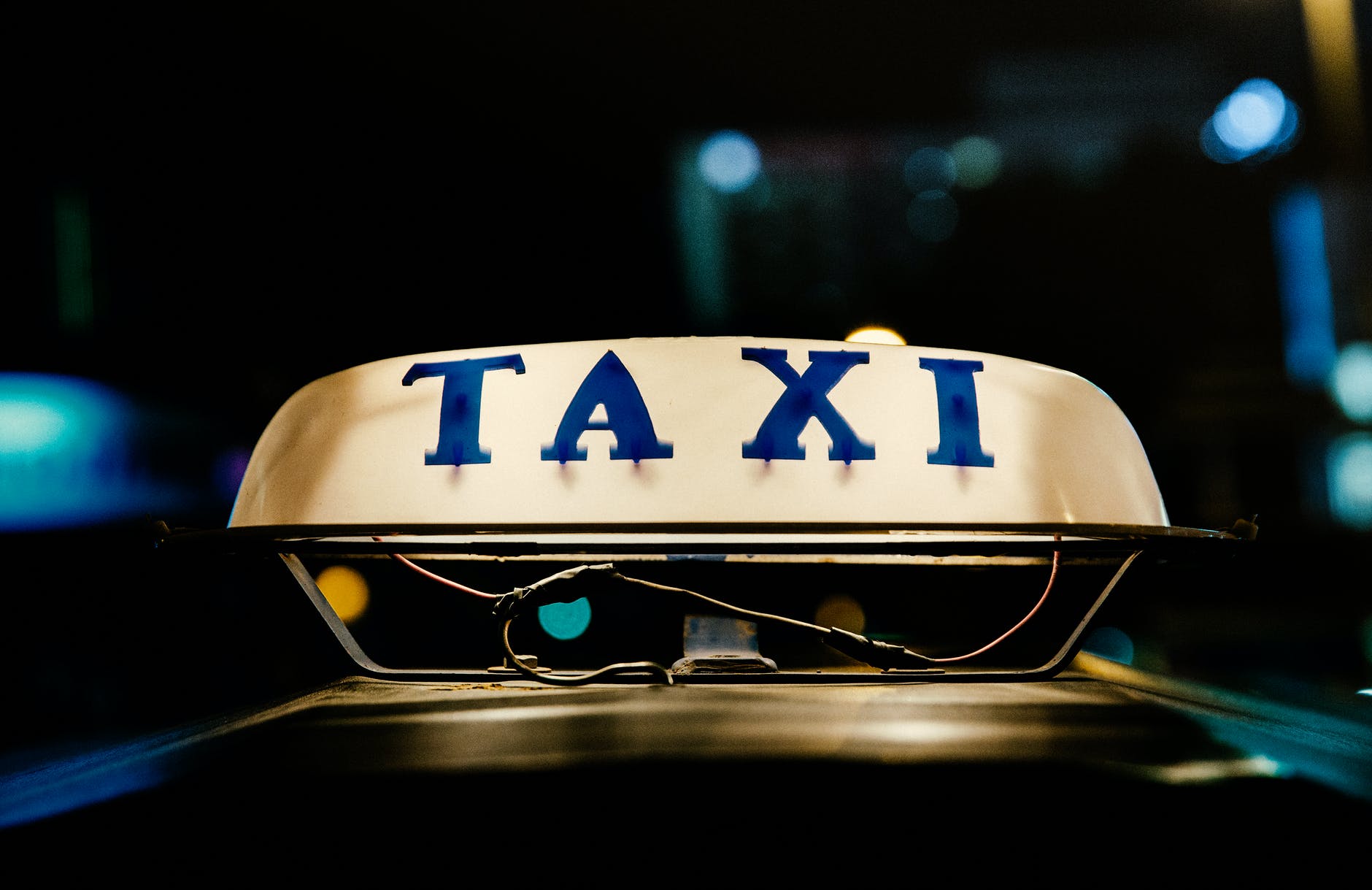 CNG Price Hike : Along with lemon, the prices of fuel and CNG are also skyrocketing due to this Auto, Taxi and Cab drivers have called a two-day strike in Delhi from 18th of April to 19th of April to protest against the rising fuel prices and also demanded subsidy on CNG. Let’s get to know the whole matter:

Why Taxi Drivers are striking?

We all are much aware of the fuel and CNG prices in India. Petrol Price in the national capital of India- Delhi on 18th April is ₹105.41 per litre, Diesel ₹96.67 per litre and CNG ₹71.61 per kg. This hike in fuel and CNG prices lead taxi and cab drivers to go on a two-day strike from today.

What are their Demands?

Auto and Taxi Association of Delhi, which is a unit of Bhartiya Majdoor Sangh has called for a strike in Delhi on the 18th and 19th of April, demanding to raise the fare rates of Auto, Ola, Uber and reduced the fuel and CNG prices for the smooth functioning of transportation. While some of them also demanded that the government give a subsidy of ₹35 per kg on CNG prices.

CNG Price Hike : According to PTI, CNG prices are increased by nearly 60 per cent in one year and PNG prices by over a third. It is the second time that Indraprastha Gas Ltd. (IGL) has increased the price of CNG in Delhi by ₹2.5 per kg to ₹71.61per kg. The prices of CNG have increased by ₹15.6 per kg over the last five weeks. Due to this Taxi and Auto drivers are demanding for subsidy on CNG prices instead to raise the fare prices.

What do they say?

In a telephonic conversation with ANI-Rajendra Soni, General Secretary of Delhi Auto Rickshaw Sangh purported that the Central and Delhi government is not paying attention to their demands.
He also cleared that they all wrote a letter to Delhi Chief Minister Arvind Kejriwal on March 30 mentioning their demands along with subsidy on CNG prices. But they did not get any response from the government’s side and hence they are going on strike for two days.

Kamaljeet Gill, President of the Sarvodaya Drivers’ Association of Delhi said that Uber and Ola cab drivers are also protesting as the fares of cabs have not been increased since 2015 and the government did not look into this for a very long time.
On the other hand, some auto and taxi unions are not involved in this strike. Chandu Chaurasia, Delhi State President of Capital Driver Welfare Association, answered ANI that E – Rickshaw and Gramin Seva will not be involved in the strike. He said that we will continue to serve the people of Delhi. However, they fully support auto and taxi drivers’ demand for subsidy on CNG prices.