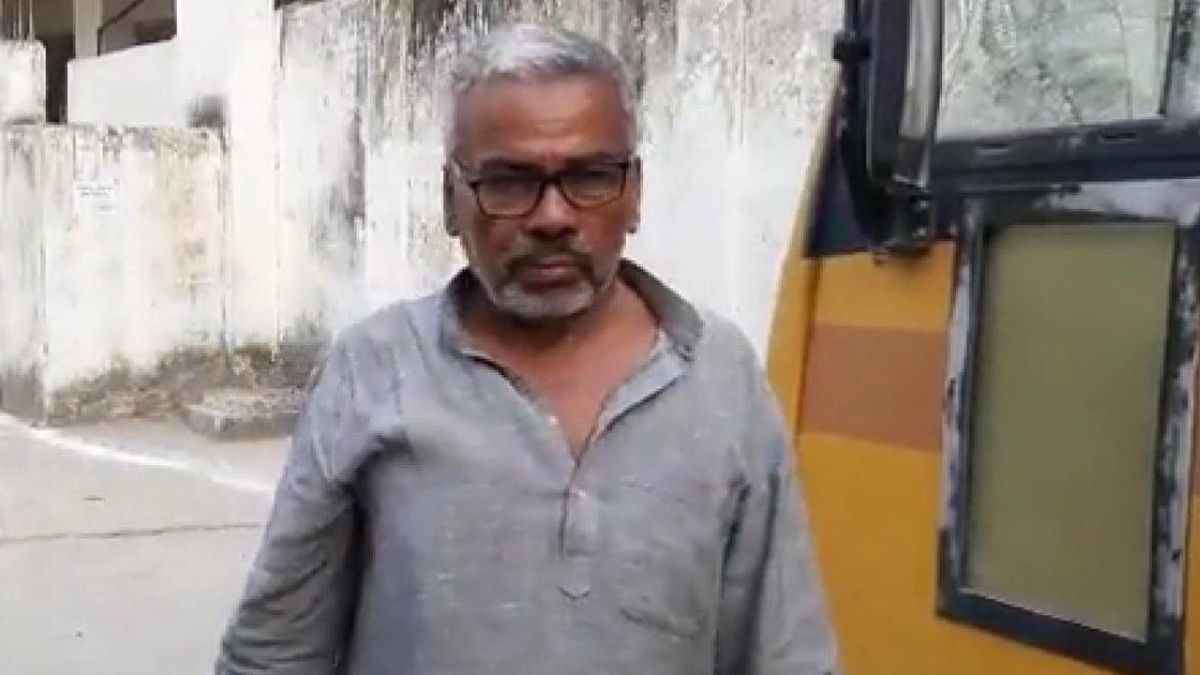 Ground Report | New Delhi: Police have arrested three journalists from Ballia, who wrote the news of UP Board’s Intermediate English question paper leak. More than 30 people have been arrested so far in the case, according to police.

UP Police arrested Amar Ujala journalists Digvijay Singh and Ajit Kumar Ojha from Ballia. In the video, which is going viral on social media, Digvijay Singh can be seen standing around the police van in the midst of his arrest.

On Wednesday, March 30, 2022, the class 12 English subject document was leaked at the Uttar Pradesh Board, upon hearing this, the administration took action and the exam was immediately cancelled.

The District Inspector of Schools of Ballia was also suspended in the case, after which he was arrested.

A total of 22 people, including him, have been arrested so far in this episode, including three journalists – Ajit Kumar Ojha, Digvijay Singh and Manoj Gupta.

In the video, which is going viral on social media, Digvijay Singh can be seen standing around the police van in the midst of his arrest.

Also Read:  Richest states of India in 2022 and their strength

Digvijay Singh told that he writes for Amar Ujala from Nagra in Ballia district and is also the Circle President of the National Journalists Association of India.

He told that on Tuesday, he got the solved question paper of high school Sanskrit examination from his sources, the news of which he sent to his institute.

Journalist Ajit Ojha is a correspondent in Ballia and covers the news of the Education Department. He told that Amar Ujala first published the news of the leak of question paper of Sanskrit of High School and then English of Intermediate. The leaked question paper went viral on the internet and they got it from there.