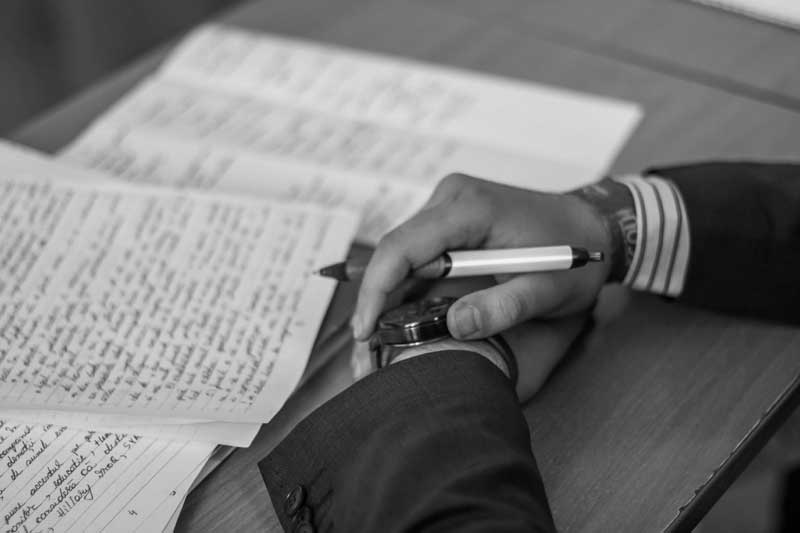 Ground Report | New Delhi: List of Exam papers leaked in UP; During the 5 years of the Yogi government, question papers of more than half a dozen examinations were leaked. There are allegations of leaking of SSC papers from inspector recruitment to these. The Yogi government came in March 2017 and after four months the first question paper was leaked.

Examination centres have been set up in 22 districts of the state for the online examination for the post of Inspector. About 60,000 applicants appeared for the exam in one day. On July 25 and 26, 1.20 lakh applicants were supposed to take the exam, but it was cancelled.

The Power Corporation Limited of Uttar Pradesh’s online recruitment exam was leaked in February 2018. In this case, a person named Parminder, a resident of Jaunpur, was arrested. At the same time, the state Yogi government had done the investigation.

After the discrepancies in the recruitment, examinations came to light in the investigation report of the STF, the examinations were cancelled and aside from this, the Principal Secretary (Energy) Alok Kumar asked the chairman of the Energy Service Commission A.K. Electricity Saxena and secretary G.C. Dwivedi was also suspended.

The Tubewell Driver (General Selection) Examination-2016 papers conducted by Uttar Pradesh Subordinate Services Selection Commission on September 2, 2018 were leaked. STF had arrested some people from Meerut in this case.

The Teacher Eligibility Test (UPTET) has been postponed in Uttar Pradesh. The UP government had postponed the exam after the document was leaked shortly before the exam. The yogi governors were attacked after the exam quiz was revealed and the exam was postponed. The opposition began to question the cancellation of the exam during the government rules. Congress has also raised questions about cancelled exams and document leaks during the Yogi administration.

The questionnaire for the preliminary examination of PET (Preliminary Eligibility Test) carried out by the Subordinate Services Selection Board was leaked. The examination was carried out under the surveillance of 70,000 CCTV cameras in 75 districts across the state. But after the exam questionnaire came out, the officials’ senses were blown away.

BEd Joint Entrance Examination 2021-23 was held on 6th August 2021 in 75 districts of Uttar Pradesh. After the first paper turn of this exam, the discussion intensified that the exam paper has been leaked. The article began to go viral in some WhatsApp groups. However, when the government finished the Investigation, this paper leakage case turned out to be false.