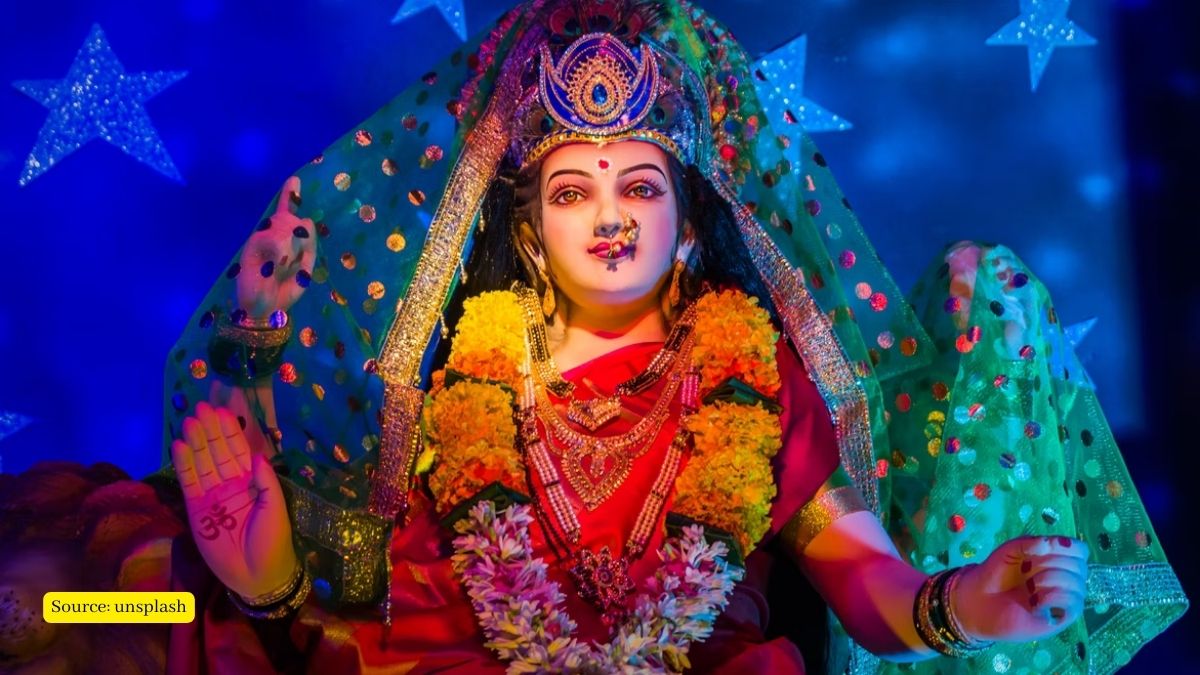 This time Chaitra Navratri is started on 2nd April 2022 and it will go till 11th April. During this, Goddess Durga is worshipped from house to house and colony for nine days. People worship the nine forms of Mata Rani for nine days.

The devotees play Garba and dandiya every day. It is believed that Mata Rani worshipped with a sincere and pure heart fulfilled the wishes of the devotees. For these nine days, many people keep fast.

Why Navratri is celebrated?

Bhopal people celebrate Navratri grandly. Mata Rani is worshipped in various places of Bhopal. Pandals are made which gives a feel of the festive season. Many temples to visit in Bhopal during Navratri are maa pahada wali mandir, Kankali temple, Salkanpur Mata, Jai Bhavani temple, etc. The attractive electrical and colourful decorations are done in the mandir. Morning evening Arti for nine days. Devotees from various places come to visit these Mandir during Navratri.

This temple was built in the year 1981, 40 years ago during the time of curfew. Even before the temple was built, the Mata Rani statue was installed here in Navratri. People decide to make Mata rani Mandir and the work started. The government has stopped the work of the temple.

The dispute increased so much between the people and government that the government had to impose a curfew for 14 days. And at the end government gave the permission and the work of the mandir started. Because this temple was built during the curfew.

That’s why this temple is known as Curfew Wali Mata temple. Curfew Mata Temple is the main center of faith of the devotees. People also believe that offering wrapped coconut to Mata rani will fulfill their wishes.