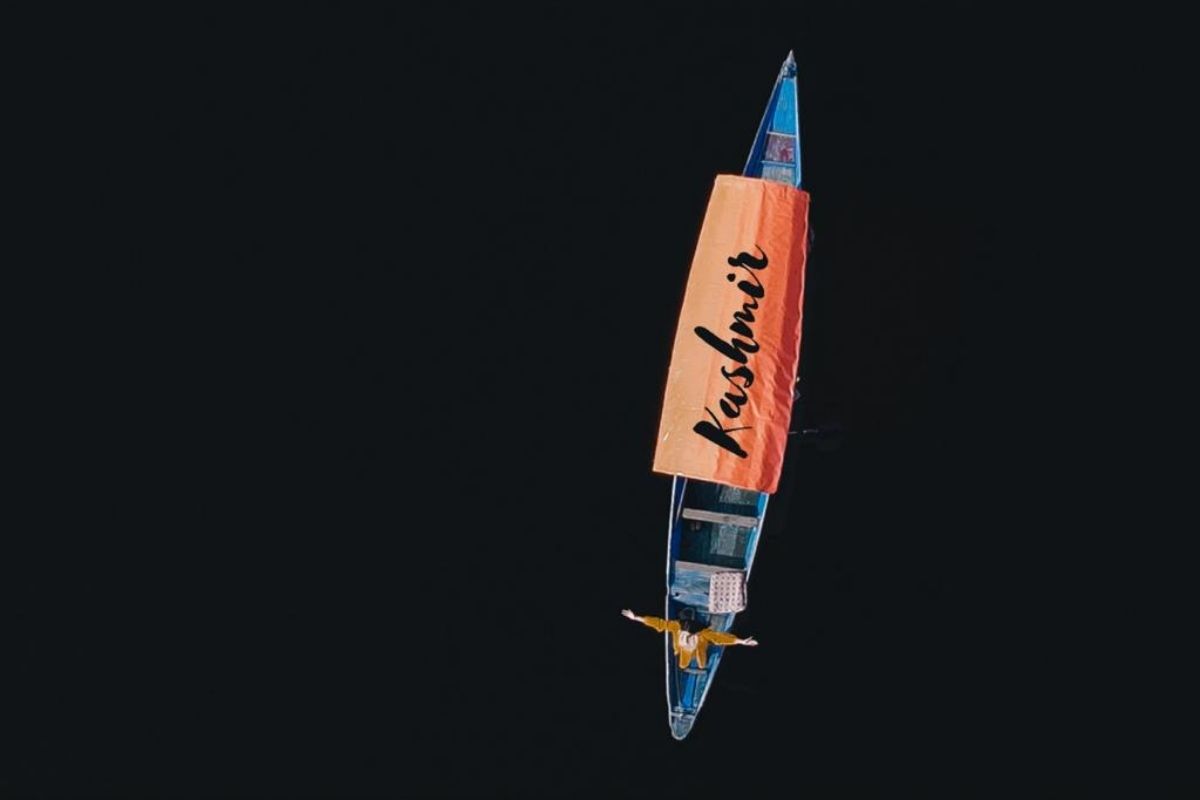 Kashmir is often referred to as “Paradise on Earth” . Poets, storytellers, artists have depicted the beauty of Kashmir through their art. Besides beauty the culture of Kashmir has been a centre of attraction as well. Kashmir is known for its beautiful and rich culture. The history of Kashmir is full of such cultural representations which have time and again proved how colourful and entertainment inclined Kashmiris have been.

Here are five cultural representations of Kashmir that everyone should know about:-

1 Ladishah:- Ladishah also written as Ladi Shah is an old form of storytelling. It is based on traditional and humorous folk singing that was done by mainly a male, who used to travel all across the region. It is in a lyrical style where the ladishah mainly focuses on expressing grief or entertaining people while singing mainly in Kashmiri language.

Historians believe that ladishah originated in around eighteenth or nineteenth century. The lyrics are written and performed by the same person. Ladishah originally was created to question the authorities in past, because of the human rights violation. While some believe that it was sung during the harvesting season.

A ladishah singer, which encompasses mediaeval music, functions as a communicator in a culture, conveying their message to the people either for public entertainment or to address political ideas, social consciousness, or cultural competence without engaging in false consciousness or parody music.

Depending on the lyrics, a ladishah artist is also known to as a “street performer” or “historical describer.” However with changing times Ladishah has become less popular or in other words it can be said that it is declining.

2. Bhand Pather:- Bhand Pather is an age old form of storytelling from Kashmir. It is performed by artists known as baand and is often performed on streets. It is a local folk theatre which has acted as a reflection of the society. Baandè Páéthér consists of two words baand who are the artists and Páéthér which is the play that the artists perform. In Baandè Páéthér, artists dressed in bright costumes travel in groups from one location to another, performing satirical plays about social, economic, and political issues.

3. Chakri (Chakkeìr):- Chakkeìr is a Kashmiri traditional form of singing. In Jammu and Kashmir, chakkeìr is one of the most prominent genres of traditional music. chakkeìr is a responsorial song form featuring instrumental elements, with instruments such as the harmonium, rubab, sarangi, nout, geger, tumbaknaer, and chimta being used. It is done by Kashmiris in both the folk and religious sectors. Chakkeìr was also utilised to narrate stories such as fairy tales and renowned love stories. Though rouf is a dance style, a few concluding notes of chakkeìr that are played differently and on rapid notes are also referred to as Rouf.

4. Rouf:- Rouf is the traditional form of dancing from Kashmir. Women dancers wear colourful pheran and dance rhythmically to the tunes. Rouf is performed to celebrate the pleasant weather of the spring season as well as mirth at other festivals. It is performed by Kashmiri women who line up in two rows facing each other and execute a lovely dance with easy footwork.

5. Dumhal:- ‘Dumhal’ is the most well-known of all the dance genres practised in Kashmir. This dance is performed by dancers clad in brightly coloured robes and conical headgear that are usually studded with beads and look stunning. This dance is only performed by Wattal males on rare occasions.

This dance is unlike any other dance that is done in a certain location or on a specific date. There is an unique ceremony in which dancers must dance, and a banner is dug into the ground, and the dance usually begins with a group of men dancing around the flag. In chorus, dancers sing in a lovely voice.