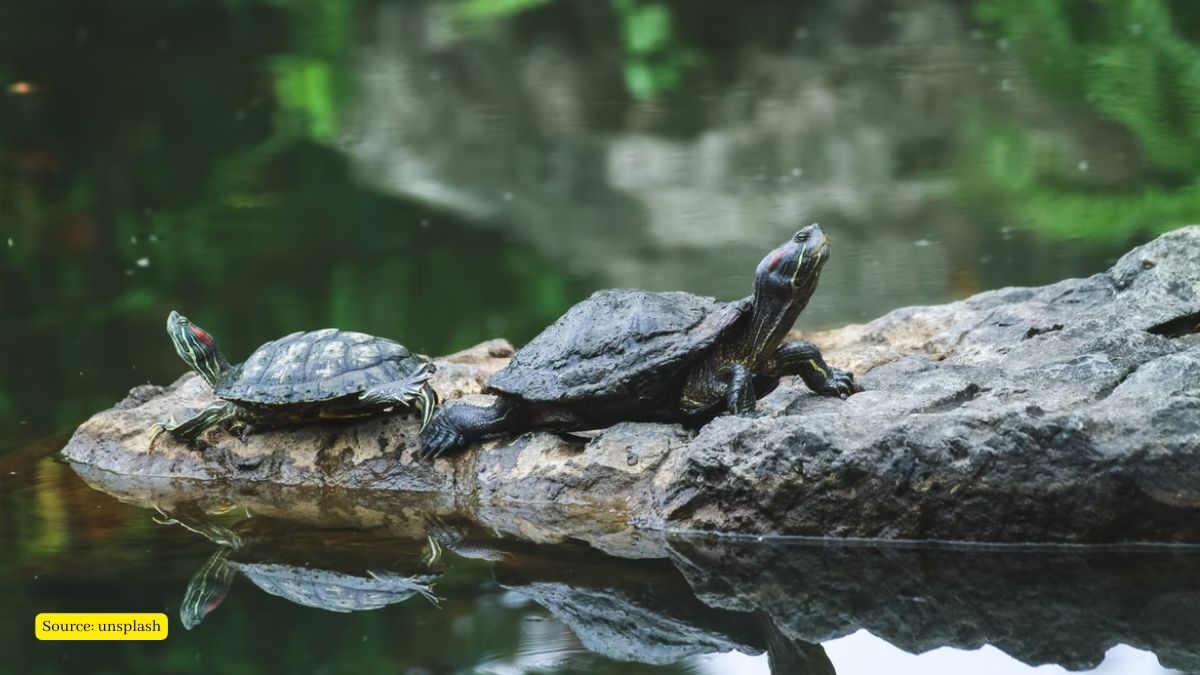 Between 2011 and 2020, more than 70,000 native and foreign wild animals were smuggled (trafficking)through 18 Indian airports, a new study revealed. In a recent report ‘ High Flying: Insight into Wildlife Trafficking Through Indian Airports ‘ released by The Wildlife Trade Monitoring Network Traffic.

The study released Wednesday by TRAFFIC, a leading non-governmental organization working globally on the trade-in wild animals and plants in the context of biodiversity conservation and sustainable development, found that traffickers are exploiting the growth of the sector. of aviation to move illegal wildlife. products across India and its international borders.

At least 140 wildlife seizure incidents were reported at airports during the period. However, there is more than meets the eye, said study authors Dr. Saket Badola and Astha Gautam.

They noted that the seizures were just the tip of the iceberg. “The seizures reflect ongoing trafficking and not an actual representation as most of the illegal wildlife trade goes unmonitored and unreported,” said Dr. Badola, who also heads the TRAFFIC India office.

The report noted that all kinds of nefarious tricks were used to smuggle the contraband. “Checked baggage and personal baggage, the concealment of wildlife contraband within passengers’ clothing, footwear, and other portable items, and through misdeclaration of protected species, all of which make detection cumbersome for law enforcement agencies, were the most common tactics,” he said.

According to the report, many species are also listed in CITES, an international agreement between countries to prevent international trade in threatened species of wildlife and flora. Its purpose is to regulate the trade to prevent a decline in these species.

Indian star tortoises had the highest number of native species seized between 2011 and 2020. Those are already listed in the IUCN Red List. The trade of such species is prohibited, yet the increasing smuggling of them clearly violates the norms of CITES.

The wildlife that has since been confiscated includes the Black Pond Turtle. Talking about the exotic species caught there, the largest number of them were red-eared slider turtles, followed by the number of Chinese tortoises, Mauremys reevesii, found in the pond. Not only this, they also included creatures like iguana, python, spider, marmoset, tamarin monkey.

The report clearly shows that the wildlife smuggling game is played out on a massive scale through these airports. Although it has also been said that the report shows incidents of wildlife trafficking in the country, its real figures could be much higher, since most of these cases go unreported.

In such a situation, strict measures need to be taken to stop it because this growing illegal wildlife trade is a huge threat to their conservation.

Ravi Singh, Secretary-General and Executive Director of WWF-India warned that wildlife and forest crime is a serious and growing problem. “Wildlife needs our support more than ever due to ever-increasing threats from human interventions, climate change and the illegal wildlife trade. The new project engages with hub agencies at airports and helps to increase awareness and prevention of illegal wildlife trade,” said Ravi Singh.