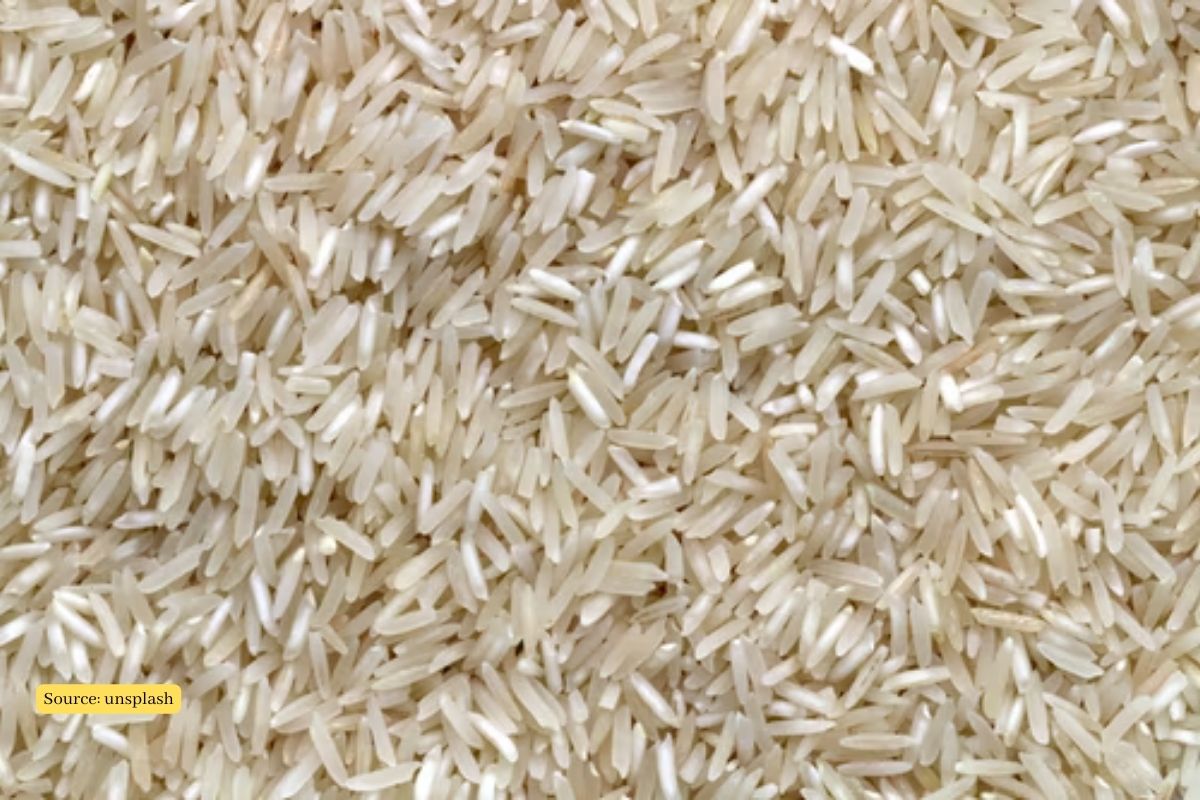 Rice is a significant dish in our daily lifestyle. The fact that rice is pervasive and is eaten throughout the world in varied forms explains its value and requirement. As a result, the production of rice is produced at an increasingly higher rate. This also implies the significance of adding nutrients to the harvested rice.

The process of adding nutrients such as iron, vitamin B12, and folic acid to increase its nutritional value and enrich it, is known as fortified. In simple terms, fortified means protected, much like the added vitamins and nutrients that strengthen you and protect you from getting sick.

The Cabinet Committee last month approved the phased supply of fortified rice through the Public Distribution Target System (TPDS) in all states and union territories by 2024. Union Minister Anurag Thakur said that the Food Corporation of India (FCI) and government agencies had purchased 88.65 LMT of enriched rice for supply and distribution even before the proposal for the supply of enriched rice under the Public Distribution Scheme (PDS) was approved. Cabinet Committee on Economic Affairs (CCEA).

In an Independence Day speech last year, Prime Minister Narendra Modi announced the fortification of rice, which is distributed through various government schemes, including the State Distribution System (PDS) and lunch in schools, by 2024.

The Food Safety and Standards Authority of India (FSSAI) defines fortification as “intentionally increasing the content of essential micronutrients in food to improve the nutritional quality of food and ensure the health benefits of the population with minimal risk to health.”

As part of a vigorous implementation effort, the Department of Food and Public Distribution coordinates all ecosystem-related activities with all relevant stakeholders, such as state government / UT, line ministries / department, development partners, industry, research institutes, etc.

The first stage will focus on the supply of rice for Anganwadi and lunch at the school. These schemes are part of the PM Honor and ICDS Center programs.

From March 2024, all rice under all PDS schemes will be enriched. Fortification of rice will be carried out at the rice plants themselves, said Union Minister Anurag Thakur, emphasizing the cost-effectiveness of the procedure.

The whole operation will cost the Union Treasury 4,270 rupees.

What is the fortification of rice?

If left untreated, malnutrition causes growth retardation and anaemia in children and affects women. The WHO has declared anaemia among women and children a “serious” public health problem that requires immediate attention.

How is rice enriched?

Fortification is the practice of consciously increasing the content of the necessary trace element, ie. vitamins and minerals (including trace elements) to food to improve its nutritional quality and ensure the health benefits of the population with minimal health risks.