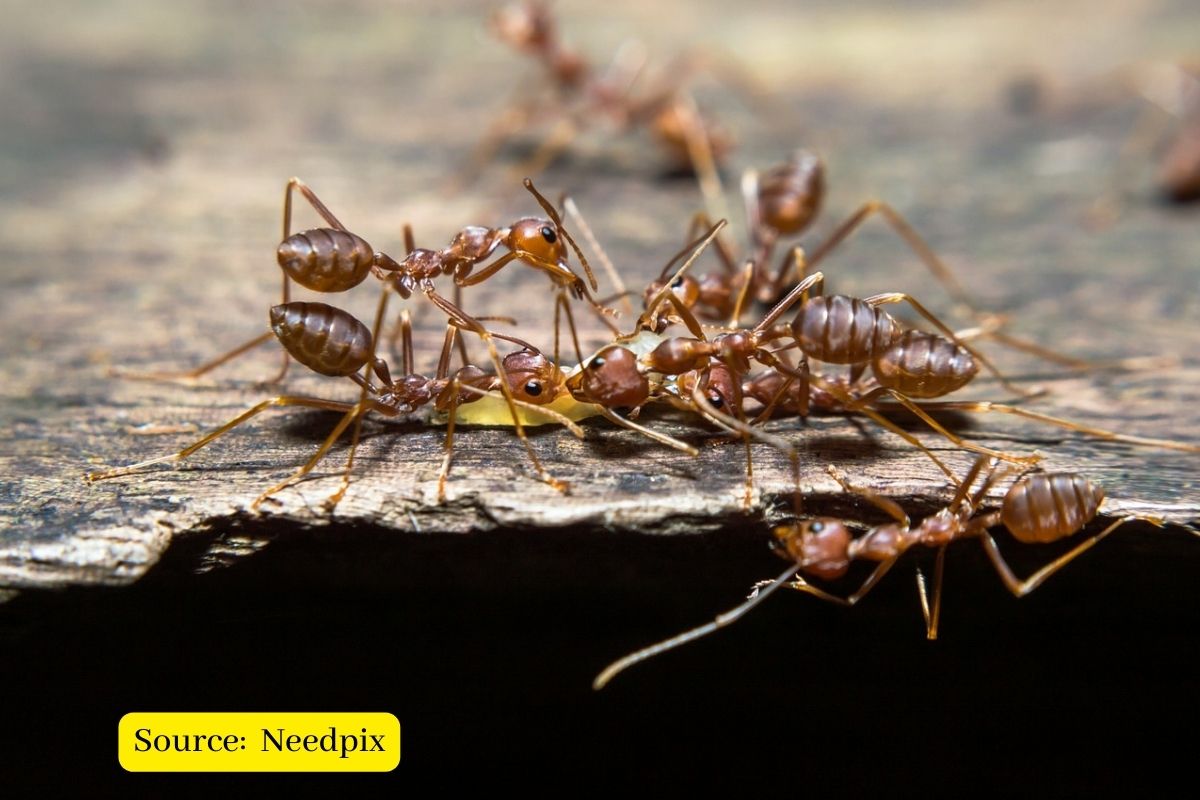 The ants are not adjusting their behaviour in response to warming temperatures and persist in suboptimal microhabitats even when there are optimal ones, according to the latest study.

A study published in the Journal of Animal Ecology revealed that these insects did not adjust their behaviour in response to rising temperatures and persisted in suboptimal habitats even when optimal ones existed.

Ants are ectothermic animals, whose body temperature depends on the environment. Typically, this condition means that if they are in a habitat that is warmer than their sweet spot, they are at risk of dying.

The researchers collected specimens of five ant species present in forest ecosystems in North Carolina (USA). Subsequently, they measured the air temperatures at the collection sites to identify the distribution of available microhabitats.

Scientists studied five North Carolina ant species and found that they preferred to remain in suboptimal ecosystems, despite having ideal areas to live.

They also used a thermometer to calculate the temperature of the ants themselves, which varied according to their colour and size. Finally, to determine each species’ preferred temperature, they collected some ants for the lab and placed them in a rectangular chamber with a controlled temperature gradient.

“It’s interesting that the ants we observed were willing to put themselves in uncomfortable situations while looking for food,” said Sara Prado, an associate professor and co-author of the study. “I wonder if the food was ‘profitable’ enough for the ants to stretch their comfort levels, or if they are simply willing to sacrifice their well-being for the good of the colony.”

For her part, Elsa Youngsteadt, professor of Applied Ecology at North Carolina State University and co-author of the study, mentioned that in warmer times and places, ants get hotter and do not adapt their activity to the conditions they prefer. “For now, it may be a compromise that works well for them. But if we think about the enormous biomass of ants out there in the world, their metabolic rates increase as the climate changes,” she said.

Effects of climate change on species

The authors highlight the need to understand the thermal adaptive capacity to predict the effects of climate change on most species on the planet. “We show that, in a temperate forest habitat, neither traits nor behavioural changes dampen warming in the most common old-age ants. Rather, these insects may experience widespread metabolic changes as their habitat warms, pointing to the need for further research on other species, in all life stages and in extreme environmental conditions,” the study reads.

The researchers found that the ants in the lab had different thermal preferences, but that the ants in the field were only active in their preferred climates slightly more often than would be expected by chance. Instead, most species were foraging in warmer locations than they preferred, suggesting a lack of awareness or some limitation in their ability to adapt to increasingly higher temperatures.

“It’s interesting that the worker ants we observed were willing to put themselves in uncomfortable situations while foraging for food,” Sara Prado, associate professor and study co-author, says in a statement. “I wonder if the food was ‘profitable’ enough for them to ants will stretch their comfort levels, or are simply willing to sacrifice their well-being for the good of the colony.”

For now, it may be a compromise that works well for them. But if we think about the enormous biomass of ants underfoot, their metabolic rates increase as the weather changes. Even if it doesn’t kill them entirely, what does that increased metabolism mean for their cycle? vital and even for the entire forest ecosystem?