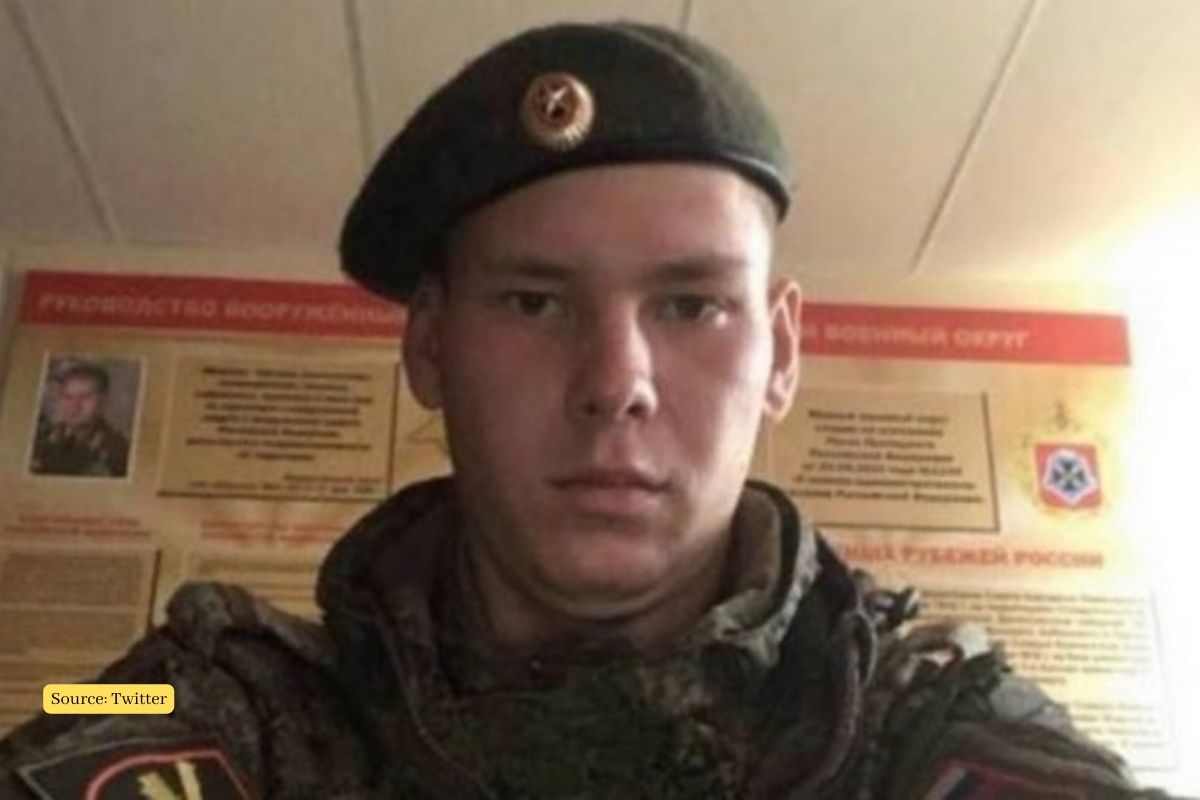 A Russian soldier is reportedly arrested after a horrific video of a baby being raped was posted online. It is believed that the soldier, who is believed to be only 24 years old, filmed him mocking the baby before sending disgusting footage to a Russian friend.

. Russian media identified the detainee as Alexei Bychkov. It is known that he was born in 1997 and lives in the Krasnodar Territory.

The British daily The Mirror reported that a Russian soldier who had taken part in the Ukrainian war had been arrested for posting a video of the rape of a one-year-old Ukrainian child on Russia’s VKontakte social network (SNS).

The video was published on Telegram and other social networks, although some details about it have been confirmed.

Ukrainian media reported that the man sent disgusting images and videos to a fellow soldier, which they distributed from there.

On Saturday, Borys Johnson unexpectedly visited the Ukrainian capital, Kyiv, where he spoke with President Volodymyr Zelensky and walked the city’s streets.

The soldier is known as Alexei Vichkov, born in 1997 in Krasnodar in southern Russia. Bichkov was reportedly caught sending videos and photos of the attack to his comrades, which were later released.

BBC reporter Shayan Sardarizade posted the following warning on Twitter yesterday afternoon: “I hope everyone understands this, but posting this horrific video of a Russian soldier mocking […] babies on Twitter or any other platform is a criminal offense.

“As soon as you see it in your tape, censored or uncensored, close the video and then report it.

“I also report every version of the video I can see in the Telegram, and you should too. I know that Telegram has almost no content moderation policy, but they say they do not tolerate child abuse. Well, let’s see. “

When it became known that Bichkov published his crimes on social networks, as if demonstrating his crimes, users of the network one after another published posts with critical hashtags such as “#RussianWarCrimes”. (Russian soldier raped baby)