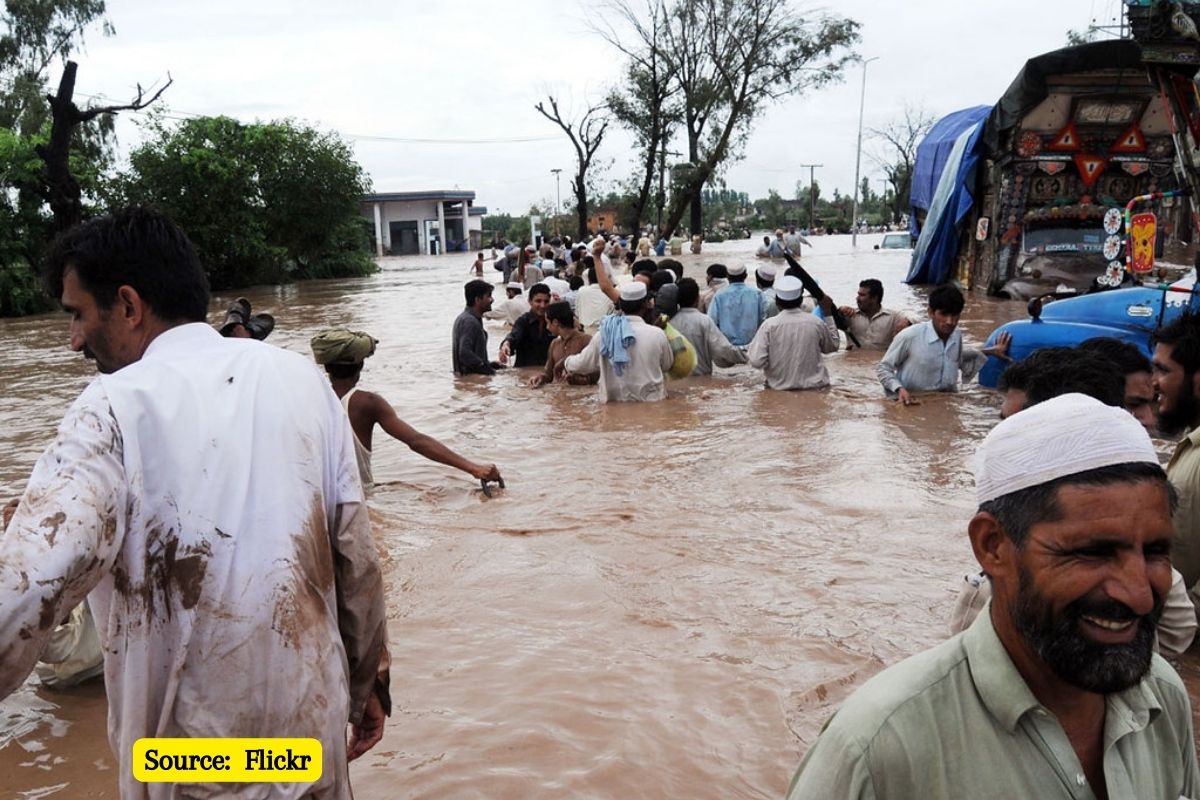 Countries are so behind in reducing their fossil fuel emissions that they can no longer prevent global warming from intensifying in the next 30 years, though there is still a short window to avoid a more harrowing future according to a major scientific report.

Humans have already warmed the planet by around 1.1 degrees Celsius, or 2 degrees Fahrenheit, since the 19th century, mostly by burning coal, oil and gas to produce energy. And the consequences can be felt around the world: this summer alone, scorching heat waves have killed hundreds in Europe, the United States and Canada, floods have devastated Germany, Pakistan, India and China, and wildfires raged in Siberia, Turkey, Greece and other parts of the world.

Scientists have found that with 1.5 degrees of warming, the dangers are greatly increased. Nearly a billion people worldwide could experience more frequent and life-threatening heat waves in the coming years. Hundreds of millions more are expected to fight for water due to severe droughts. Some animal and plant species alive today will disappear.

“We can expect a significant increase in extreme weather over the next 20 to 30 years,” said Piers Forster, a climatologist at the University of Leeds and one of the hundreds of international experts who helped write the report. “Unfortunately, things are likely to get much worse than they are today.”

The world’s glaciers are melting

According to the report, the climate changes that have occurred to date are almost unprecedented in human history. It is very likely that the last decade will be the hottest on the planet for 125,000 years. The world’s glaciers are melting and retreating at a rate “unprecedented for at least 2,000 years”. Atmospheric carbon dioxide levels have not been this high for at least two million years.

Sea levels have risen by an average of 20 centimetres over the past century, and the rate of rise has doubled since 2006. Heat waves have become much warmer since 1950 and are longer in much of the world. Wildfire weather has deteriorated across large swathes of the planet. Extreme heat blasts in the ocean, which can kill fish, seabirds and coral reefs, have doubled in frequency since the 1980s.

In recent years, scientists have also been able to establish clear links between global warming and certain severe weather phenomena. Many of the world’s new deadly temperature extremes, such as the record-breaking heat wave in the Pacific Northwest in June, “would have been extremely unlikely without human influence on the climate system.” Greenhouse gas emissions significantly worsen some droughts, downpours and floods.

According to the report, tropical cyclones have likely become more intense over the past 40 years, a change that cannot be explained by natural variability alone.

And, as global temperatures continue to rise, so will the risks. Consider a dangerous heat wave that in the past would have occurred only once every 50 years in a given region. Today, we can expect a similar heat wave every ten years, on average. With 1.5 degrees Celsius of global warming, these heat waves will occur every five years and they will be much hotter. With 4 degrees of warming, they will occur almost every year.

Experts have calculated that current policies of world governments will lead to global warming of around 3 degrees Celsius by the end of the century. This has increased pressure on countries to make more ambitious commitments, beyond what they agreed to in the international climate agreement reached in Paris in 2015.

If countries follow through on the latest pledges like Biden’s promise in April of net zero carbon emissions from the United States by 2050, or China’s pledge to be carbon neutral by 2060 and that of India by 2070, then something closer to 2 degrees Celsius of warming could be achieved indoors. Other measures, such as drastically reducing methane emissions from agriculture and oil and gas extraction, could help limit warming below this level.