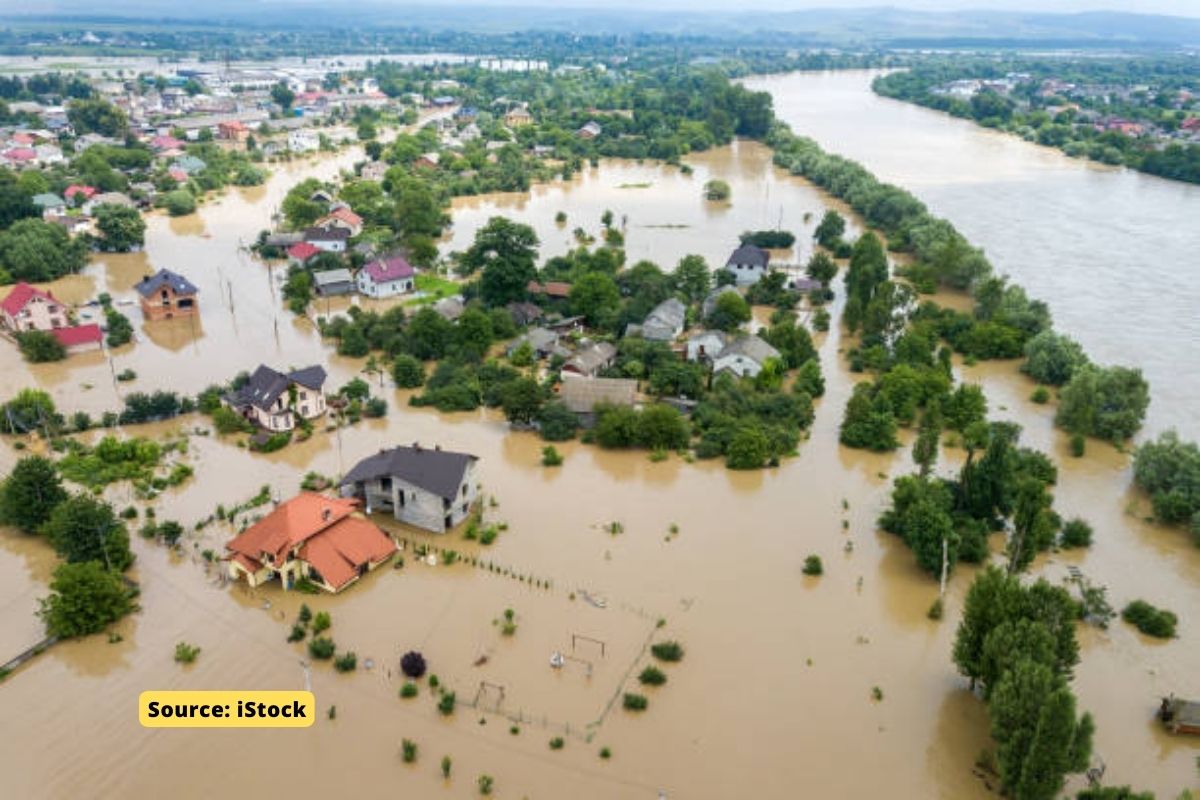 The intense rainfall that falls in northeast India is leaving a death toll that could increase in the coming days.  Deadly floods are common in some parts of India, particularly during the monsoon season that runs from July to September each year.

A natural disaster is a natural event that causes extensive property damage or loss of human life. Natural disasters have had their sad history in India and elsewhere in the world.

Here are some of the deadliest floods to hit India

The Machhu II dam failed on August 11, 1979, releasing the full force of the Macchu River on the city of Morbi. The disaster in western India caused at least 1,335 deaths.

The most devastating flood in Bihar’s recent history came in 1987 when a landslide blocked the Bhote Kosi River, flooding and destroying more than 1.7 million homes. The state government says the floods killed 1,399 people and killed 5,302 animals.

In 2005, more than 131 people died due to heavy rains in the western state of Gujarat. More than 175,000 people were also displaced by the rains.

According to the National Disaster Management Authority, an estimated 1,094 people were killed in the floods.

The worst weather-related floods in India’s recent history occurred in June 2013, with an estimated 5000 people killed and nearly one million affected by the disaster in Uttarakhand and neighbouring Himachal Pradesh.