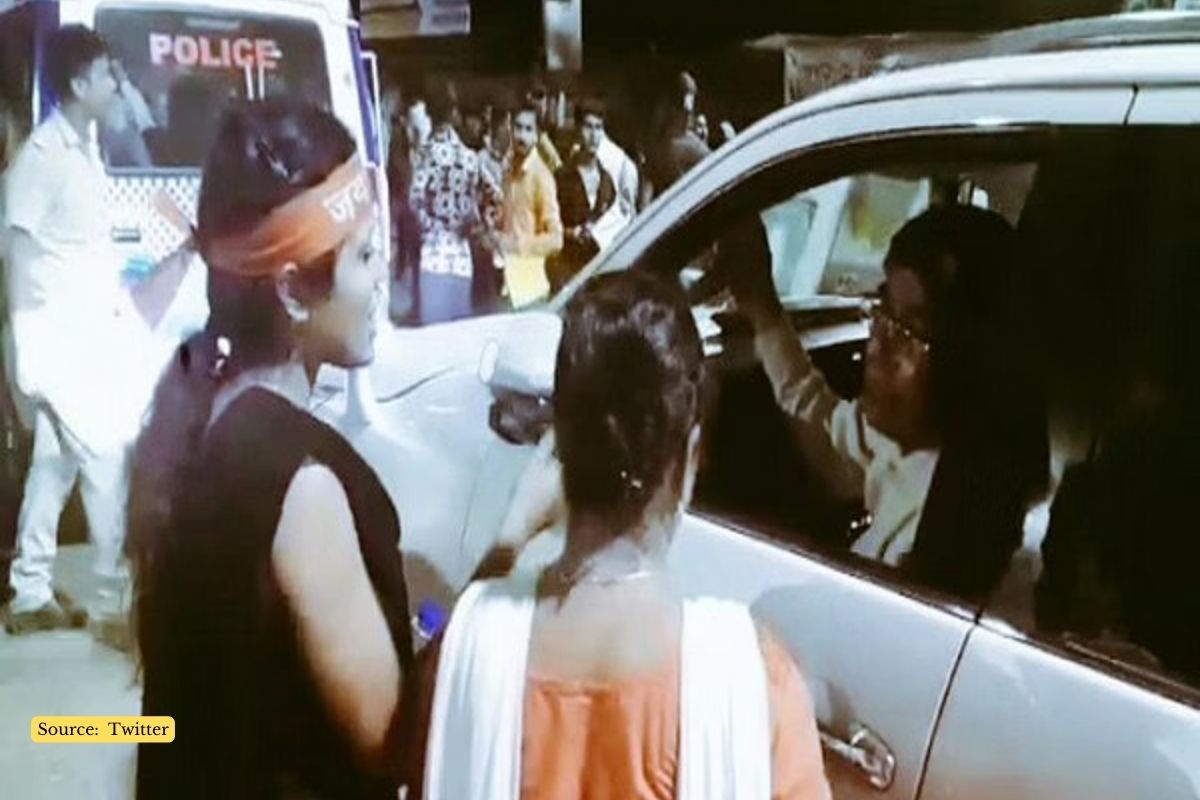 In West Bengal on Sunday, several people were injured in a Communal clashes attack on the Rama Navami procession in Hovri, adjacent to Kolkata and Bankura, on the border with Jharkhand.

After violence and stone-pelting during a procession during Ram Navami in Bankura district of West Bengal on Sunday, the police have arrested 17 BJP workers in this case. There have also been allegations of stone-pelting on the policemen during the procession.

On the other hand, a BJP lawmaker and union minister who spearheaded the cycle also accused his car of throwing stones and called it a planned attack by the Trinamool Congress.

Police say that when the procession reached Machantali, the main center of Bankura, the people involved were asked to change their route.

The policeman said: “Because the mosque was in the same area, there could be an atmosphere of tension. Therefore, the route of the march was transferred to the other side. But the people who took part in the procession refused to take the changed route.”

It is alleged that when the police tried to stop, some people from the crowd started pelting stones. Three policemen were injured in this. After this, the police lathi-charged to disperse the crowd. So far 17 people have been arrested in this case.

BJP MP and Union Minister Subhash Sarkar alleged that it was a planned ruckus. He alleged that anti-social elements backed by Trinamool Congress pelted stones at his car and created a ruckus during the procession.

On the other hand, the Trinamool Congress has blamed the BJP for Communal clashes in West Bengal, saying that the people involved in the procession pelted stones at the policemen besides the common people.

On the other hand, in the Howrah district adjoining Kolkata, the procession was cancelled due to the alleged attack by some people on the Ram Navami procession. During this many people were injured due to stone-pelting. Pictures and videos of the attack on this procession went viral on social media. Some of them can be seen pelting stones.

The procession which started from Shivpur was attacked on GT Road. Priyanka Sharma, vice-president of Bharatiya Janata Yuva Morcha, alleged that the procession was pelted with stones without any provocation. In the spring, the police also lathi-charged the people involved in the procession. But the attackers were not arrested.

On this matter, BJP leader Shubhendu Adhikari wrote in his tweet, “In Shivpur, Howrah, when Ram devotees took out a procession on the occasion of Shri Ram Navami, the constable and officer of Howrah police lashed out at them with sticks. Is it forbidden to follow Sanatan Dharma in this state?

State BJP President Sukanta Majumdar has also condemned these incidents, alleging that the Ram Navami procession from Howrah to Bankura has been attacked by TMC goons.