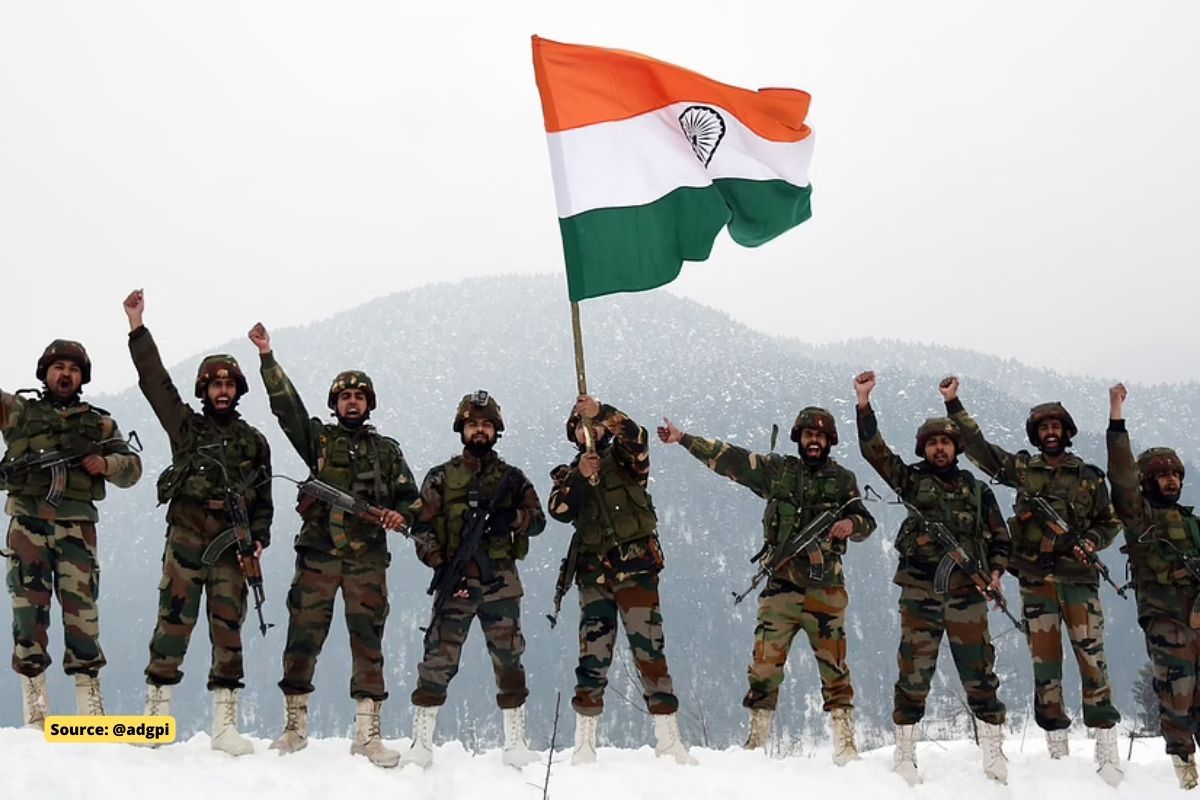 As many as 97,000 posts for soldiers in the Indian army, including junior officers, are currently vacant. And these are the figures of an era when the Indian army is facing serious challenges from Arunachal Pradesh to the border with Pakistan and Ladakh.

Recently, A 23-year-old boy Pawan from the Haryana committed suicide after failing to join the Indian Army.

The Indian Army, numbering 1.4 million, is one of the leading employers in the country and in the world. For many young Indians, this is a desirable and safe job. Every year, about 60,000 servicemen retire, and the army holds up to 100 new “rallies” to replace them. For the past two years, recruitment has been suspended due to a pandemic.

Congress party’s national spokesperson Randeep Surjewala has tweeted, in Hindi and wrote “I wish Modi ji could know the helplessness of unemployment! Army recruitment stopped from March 2020! Earlier 80,000 recruitments used to take place every year, now all are closed. 1,22,555 posts are lying vacant in the army. What will this youth hear? That’s the last request!”

Member of Parliament Varun Gandhi tweeted “The last words written on the ground where I had taken ‘the resolve to serve the nation’ were “Bapu could not be made in this birth, if I take the next birth, I will definitely become a soldier”. Due to the army rally that has been stopped for the last 3 years, the youth who are out of age limit are breaking the depression. When will the government listen to the plea of these working youth?

Also Read:  Preparing to take Indian Army out of the purview of RTI

At the same time, during a conversation with the ANI news agency, the protester stated that the recruitment has not been conducted for the last two years.

Another protester, Sandip Fauji, who took part in the same protest, said: “We came here to demand a recruitment rally, and we want to be relaxed for two years. Young people who want to join the army have gathered in different places. ” He sold a fitness test, but the written test was constantly postponed.

BBC, citing sources in the Ministry of Defense reported, that the government was considering a proposal to hire soldiers for a fixed term, also called a “three-year internship.”

Mr Modi himself is a supporter of reform. In the past, he spoke of “the need for forces that are agile, mobile and controlled by technology, not just human prowess”, and said that India needed opportunities to win quick wars because we would not have the luxury of long night battles.”

The most convincing case of downsizing is a very respectable retired officer. In a recent comment, Lieutenant General HS Panag said the current shortage of more than 100,000 personnel is an opportunity for reform.

According to the Indian Ministry of Defense, the Indian government has recruited an average of 60,000 troops a year over the past seven years.