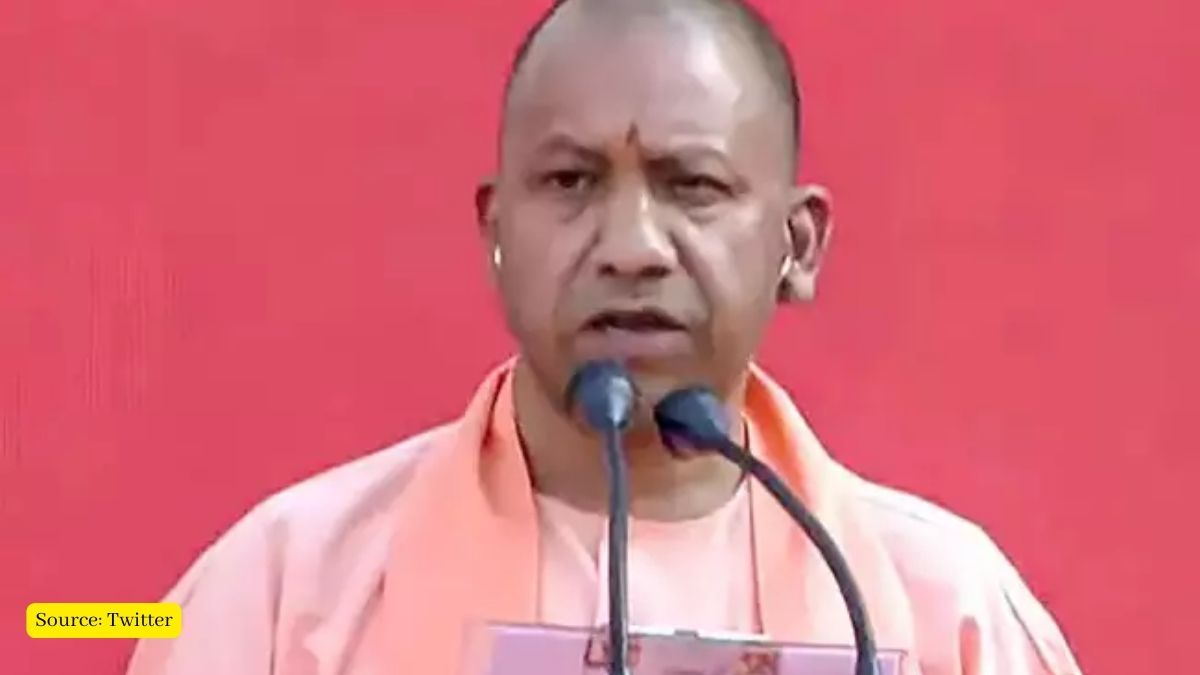 In its first term, Uttar Pradesh Chief Minister Yogi changed the names of many cities of the state now as per the latest reports Yogi government has started the work of renaming 12 cities including Aligarh, and Firozabad.

BJP MP Mukesh Rajput said in his letter that “Farrukhabad, since ancient times, has been the capital of the Panchal region. It was also the place where various Jain and Buddhist monks delivered sermons”.

“There are proposals to rename Sultanpur as Kush Bhavanpur, Aligarh as Harigarh, Mainpuri as Mayan Nagar, Firozabad as Chandra Nagar and Mirzapur as Vindhya Dham,” the BJP leader said.

Furthermore, the saffron ensembles have also demanded to rename Agra as Agravan and Muzaffarnagar as Luxmi Nagar. Miyanganj, a city in the Unnao district of the state, is also likely to be named Mayaganj. There was also a proposal to change the name of the district from Aligarh to Harigarh. Similarly, a proposal to rename the Mainpuri district as ‘Mayan Nagar’ was also submitted to the state government. (Yogi names change cities)

Kanpur: Instructions have been given to the administration to make proposals regarding names in Rasulabad and Secunderabad and Akbarpur Rani of Kanpur countryside.