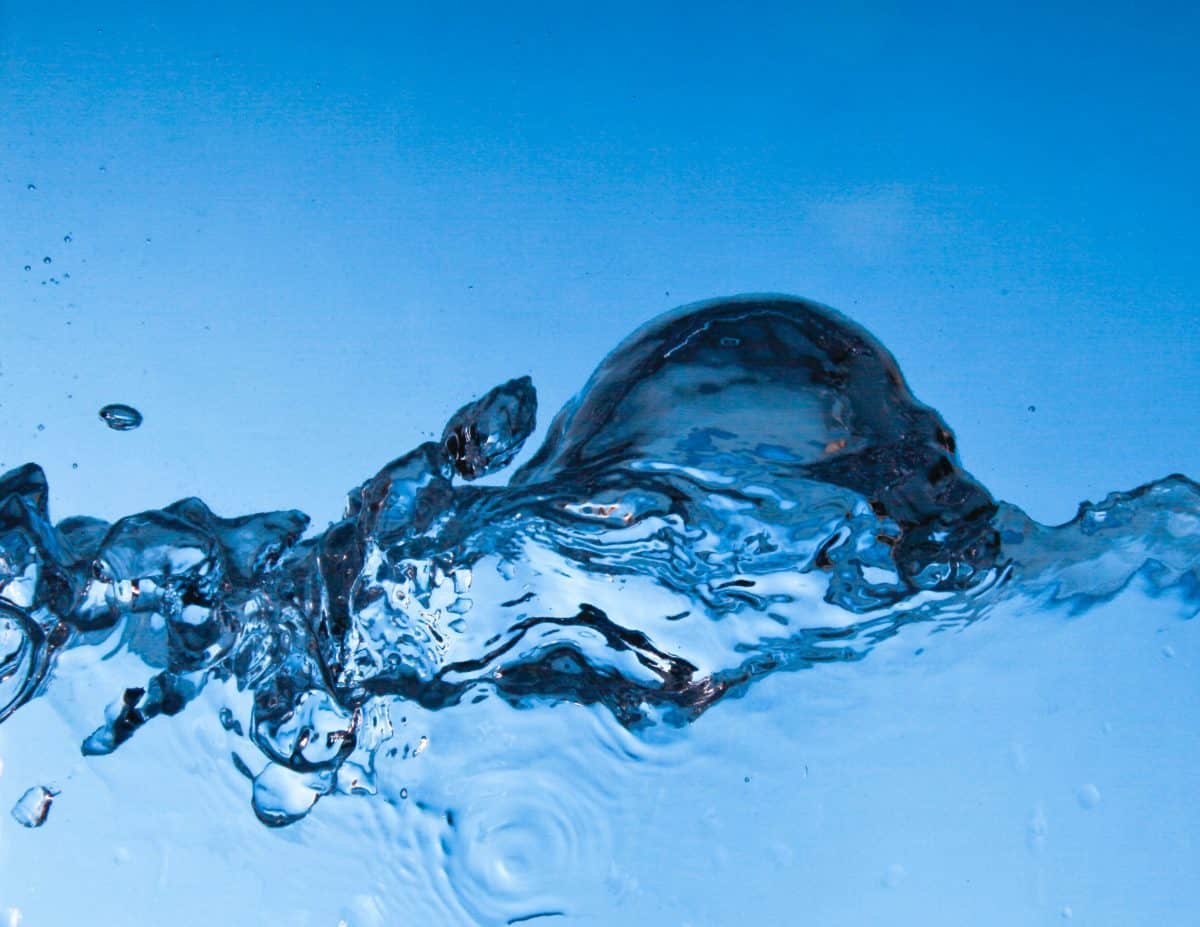 Ground Report | New Delhi: World Water Day; Climate change no longer seems to be a problem of the future but of our present, which has made water, or the lack of it, one of the biggest concerns worldwide.

Water has already entered the agenda of governments and international organizations. In fact, the ninth World Water Forum will seek answers to global challenges in Dakar and in Navarra, the Parliament unanimously approved the Foral Law on Climate Change.

Precisely, March 22, World Water Day is celebrated. Its objective is to create awareness of the importance of taking care of the so-called liquid gold for the life of human beings and the species on Earth. It also wants to publicize the problem of the millions of people who do not have access to drinking water supply and the urgent measures that must be taken in this regard to deal with this problem.

This Day was proclaimed by the UN in 1992. That year, the United Nations Conference on Environment and Development was held in Rio de Janeiro. From there came the proposal and the idea that it be on March 22, and in 1993 it was celebrated for the first time.

This year’s motto is ‘ Groundwater – Making the invisible visible ‘ to claim the importance of groundwater and its difficult access for thousands of people.

It is intended to show the serious damage to the planet that not having this valuable resource can cause. Groundwater is found below the earth’s surface, and is stored in aquifers: geological formations made up of one or more layers of rocks and sand capable of holding and conserving water inside.

According to UN data, 97% of liquid freshwater is found under our feet inside these natural formations. Groundwater also supports drinking water supply, sanitation, agriculture, industry, and ecosystems.