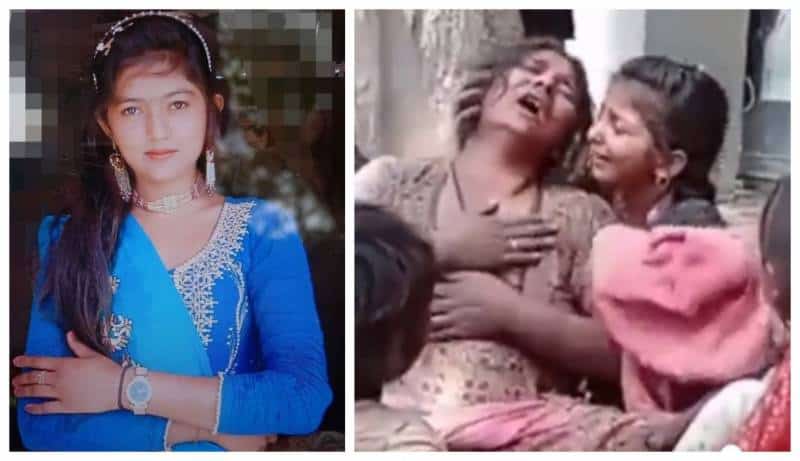 Ground Report | New Delhi: Why Justice for Pooja Kumari is trending; A man brutally killed a Hindu girl for rejecting his marriage proposal in Sindh province in southeastern Pakistan. Reports said the accused, identified as Wahid Lashari, wanted to marry 18-year-old Pooja Kumari after converting her to Islam.

Why Justice for Pooja Kumari is trending

According to media reports, the incident took place in Rohi Sukkur, Sindh, Pakistan. The victim’s name is Pooja Od and she was only 18 years old. She resisted the accusation, while the defendant shot her indiscriminately. Minorities in Pakistan, especially Hindu women in Sindh, are kidnapped and then forcibly converted.

Police said the main suspect was arrested and has confessed to the murder of the Hindu girl. Meanwhile, Pooja Kumari’s relatives protested on a road against the brutal murder and demanded harsh measures against the accused.

According to the People’s Commission for Minority Rights and the Center for Social Justice, 156 cases of forced conversion were reported between 2013 and 2019. In 2019, the Sindh government had tried to bring a bill against forcible conversion and second marriage.

Social media users have also joined the protest as “#JusticeForPoojaKumar” has become a trend on Twitter.

One user wrote: “Until and unless the government cracks down on Pooja Kumari’s killers, another Pooja will be brutally murdered tomorrow. The murderers must be punished accordingly.”

The Sindh province of Pakistan is home to the largest number of Hindus. Hindus and Muslims live in unity here. But more and more reports of atrocities against Hindu women are coming from this province.