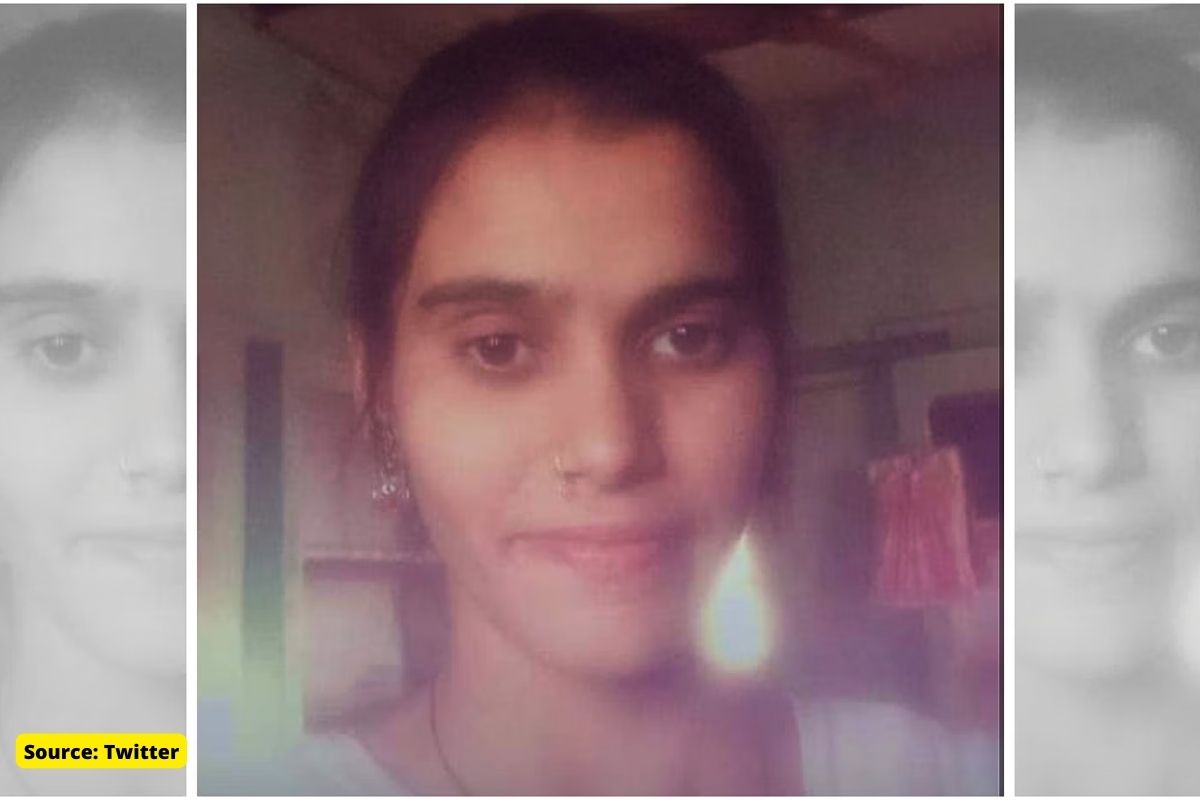 The Uttar Pradesh Police has registered a case against some of its personnel, including a station house officer (SHO), for culpable homicide not amounting to murder in connection with the death of a 24-year-old woman Nisha Yadav in Chandauli district.

SP president Akhilesh Yadav has directly accused the police of murder. Akhilesh said that a case of section 302 should be registered against the inspector of the police station concerned.

Nisha’s family claims that she and her sister Gunja were alone at home in Chandauli’s Manrajpur village on Sunday when a police team raided their house and thrashed them. Her sister Gunja told the press that her sister was “savagely” beaten with a belt and then “loosen” from a ceiling fan to “look like a suicide”.

“When I protested, I was beaten up and my sister was taken to another room, where she was being beaten up continuously,” she said. “There are many marks of attack from the belt on his back.”

Gunja claimed that after beating Nisha, the police team hung her lame body from the fan and left. He said that the police team stayed at his house for half an hour. “It is not suicide. It is being made to look like one,” alleged Gunja.

The police raid, the family claims, came a day after they arrested Kanhaiya’s eldest son Vijay Yadav under Section 151 arrest to prevent cognizable offences under the Code of Criminal Procedure, 1973.

Gunja told the press, “SHO Uday Pratap Singh took my brother around 6 pm on Saturday and beat him up in the night.”

Vijay Yadav brother of Nisha said that we were four brothers and two sisters. Nisha was the fourth of our 6 siblings. Nisha, who has completed her graduation, was to be married in June this year. The matter of marriage was almost settled in the Chandauli district itself. If all was well, we would have been relieved of our responsibility by marrying a sister.

Chandauli police registered a case against SHO of Sayedaraja police station Uday Pratap Singh, constable Sanjay Singh, four unidentified female constables and “others” under sections 304 (culpable homicide not amounting to murder), section 452 (house-trespass) and section 323 (). Is. Chandauli Superintendent of Police Ankur Agarwal said in a press conference on Monday that sections of the Indian Penal Code are voluntary causing hurt.