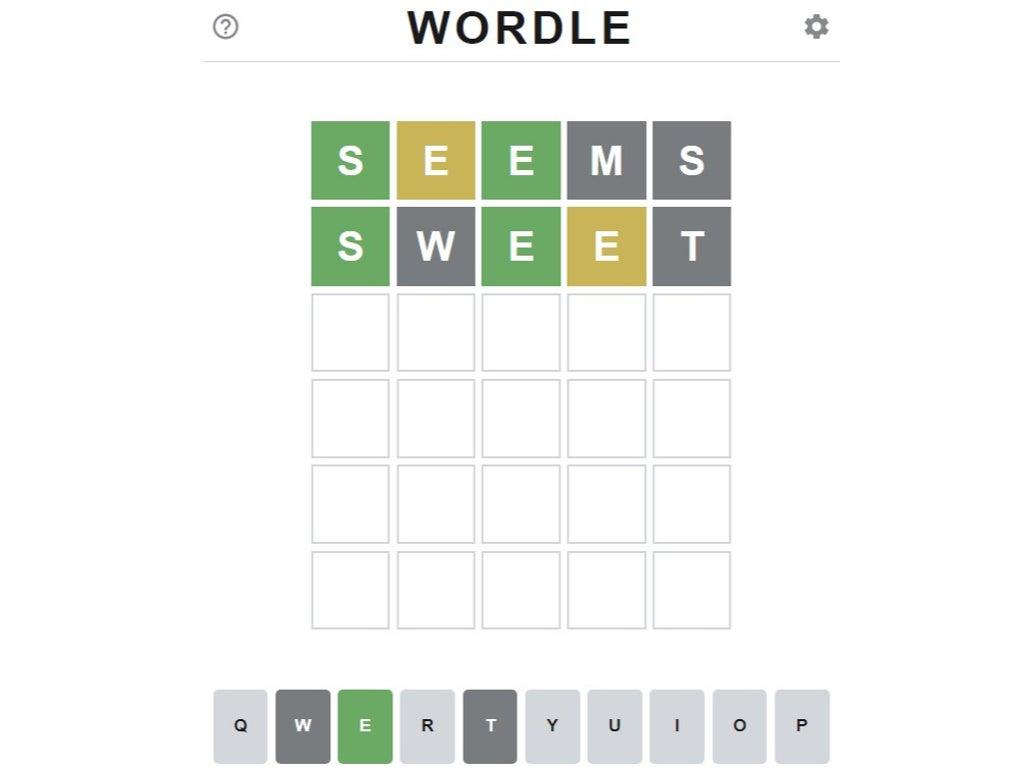 Ground Report | New Delhi: How to crack Wordle game; If you are a user of social networks such as Twitter or Facebook, you have surely seen some of your contacts sharing messages with little green and yellow squares and the same name: Wordle.

Likewise, you should probably avoid starting the daily puzzle with words like “qapik,” “q,” or “qazat”—all accepted by Wordle—as they tend to use less common letters in English words and Characterized by repeated vowels.

Wordle is a game that, a priori, may seem simple but it is not so simple. The goal is to guess a five-letter word (in English). The difficulty lies in the fact that no clues are given, but simply make the first attempt and the program tells you with a gray square if the letter is not in the word, yellow if it is but not in that position and green if the letter is correct.

You have six attempts to guess the word and once you have guessed it, you cannot make another different word until the next day.

What is Wordle? How to play

People use different strategies to play Wordle. The two most common are starting a word with a lot of vowels or starting a word with more commonly used consonants. Some people will start each puzzle with the same word. People reportedly use a popular word to start a wordle because it has three vowels and two consonants that can be good for quickly confirming or canceling.

One thing to remember is that the same letter can appear twice in the Wordle Word of the Day. For example, the word might be press. As far as winning is concerned, all it takes is knowing how well you performed and being able to share the result with your social media followers.

How to crack Wordle game

According to one analysis, the letter e appears most often in English language words in an abbreviated version of the Oxford Dictionary, followed by a, r, i, o, t, n, and s. So “ratio,” “irritating,” “staining,” or “staring” that include commonly used letters are great choices. There are more English language words that begin with S than any other letter, so even an initial word that begins with S is a good first guess. (If the words mentioned earlier in this paragraph all come back gray, try “larch” or “cloud” for another set of different letters used frequently.)