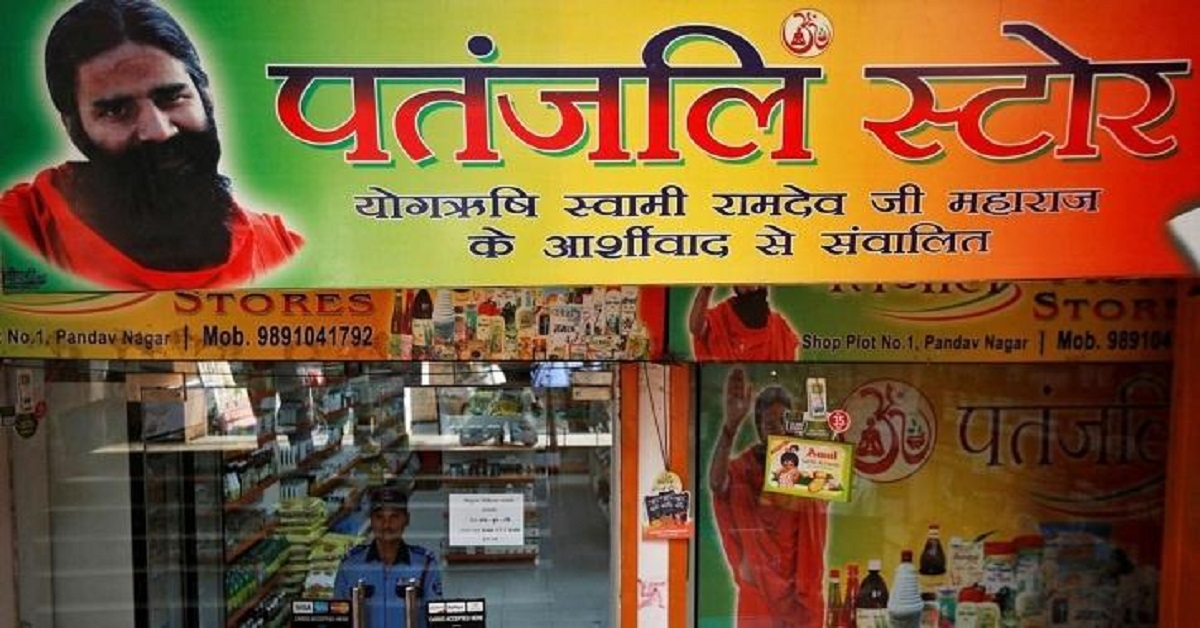 Ground Report | New Delhi: Why Boycott Patanjali is trending; Yoga guru Ramdev was seen on camera losing his cool and threatening a journalist, who questioned him about his past comments about lower gas prices.

Why Boycott Patanjali is trending

The yoga guru, in a 2014 TV interview, said: “I have a study with me that says the basic price of petrol is only 35 rupees, on which 50% tax is applied. “Agar 50% ke jagah 1% tax ho jayga is just practical. Itna arthshastra to humne bhi pad rakkha hai. [If taxes are reduced from 50% to 1%, (the price of fuel will surely go down). I have studied economics so much”, he had said in the interview.

During an event in Haryana’s Karnal, brand ambassador Patanjali was asked by a journalist about his comment to the media that people should consider a government that can guarantee gasoline at Rs 40 a liter and cooking gas at Rs 300 a cylinder.

To this, Ramdev replied, “Yes, I said so, what can you do? Don’t keep asking such questions. Am I your thekedar (contractor) who has to keep answering your questions?”

The co-founder of Patanjali Ayurved goes on to say that leading economists do not run the nation’s economy. “They are slaves to the Washington Consensus [a set of economic policy recommendations for developing countries], Sensex and FDI,” he had said.

According to a Moody’s report, major fuel retailers like the IOC, BPCL and HPCL lost a total of around Rs 19 billion in revenue between November last year and March this year by keeping petrol tariffs unchanged and diesel at a time when there was a sharp rise in crude oil prices on world markets.

With the latest price revision, gasoline now costs Rs 101.81 per liter in Delhi, while diesel is sold at Rs 93.07 per litre.