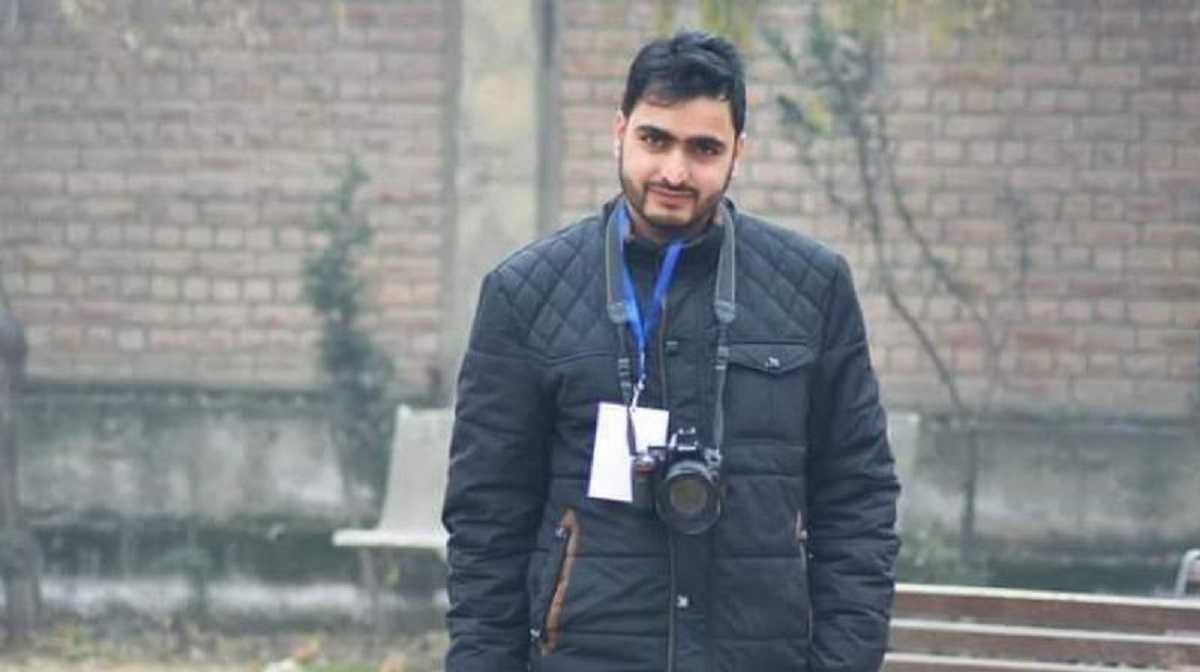 Ground Report | New Delhi: Rayees Bhat Srinagar encounter; A journalist turned Lashkar-e-Toiba militant along with his assistant were killed along with his partner in a night meeting in the Rainawari area of ​​Srinagar.

Inspector-General of Police (Kashmir rank) Vijay Kumar said the slain Bhat, a resident of Shahaabad Veeri, Bijbehara in southern Anantnag district, previously ran a ‘Valley News Service (VNS)’ news portal. “The identity card found on him showed the editor-in-chief of the news portal sharing media misuse. He was a category ‘C’ terrorist and there were two FIRs registered against him at Anantnag police stations for committing terrorist offences,” he was quoted as saying by local media.

A tweet from the Kashmir area police read: “One of the dead categorized local #terrorists from the LET banned #terror team was wearing a media ID card. Indicates a clear case of media misuse.”

“The assassinated terrorist (Rayees Ah Bhat) was previously a journalist and ran the online news portal ‘Valley News Service’ in Anantnag. He joined the terrorist ranks in August 2021 and was categorized as ‘C’ on our list. Two FIRs were registered against him for terrorism,” police said.

He said that both killed belong to the Anantnag district, including a journalist turned militant Rayees Ahmed Bhat, who was involved in a series of activities as there were two FIRs registered against him. He said that one of those killed was Rayees Ahmed, who was a journalist before, and had joined the militant ranks last year.

“He was involved in a series of murders and there were already two FIRs registered against him,” the IGP said. He said that some journalists were misusing the media and spreading fake news and engaging in anti-national activities. “Although their number is much lower, I urge you to refrain from doing so,” he said.