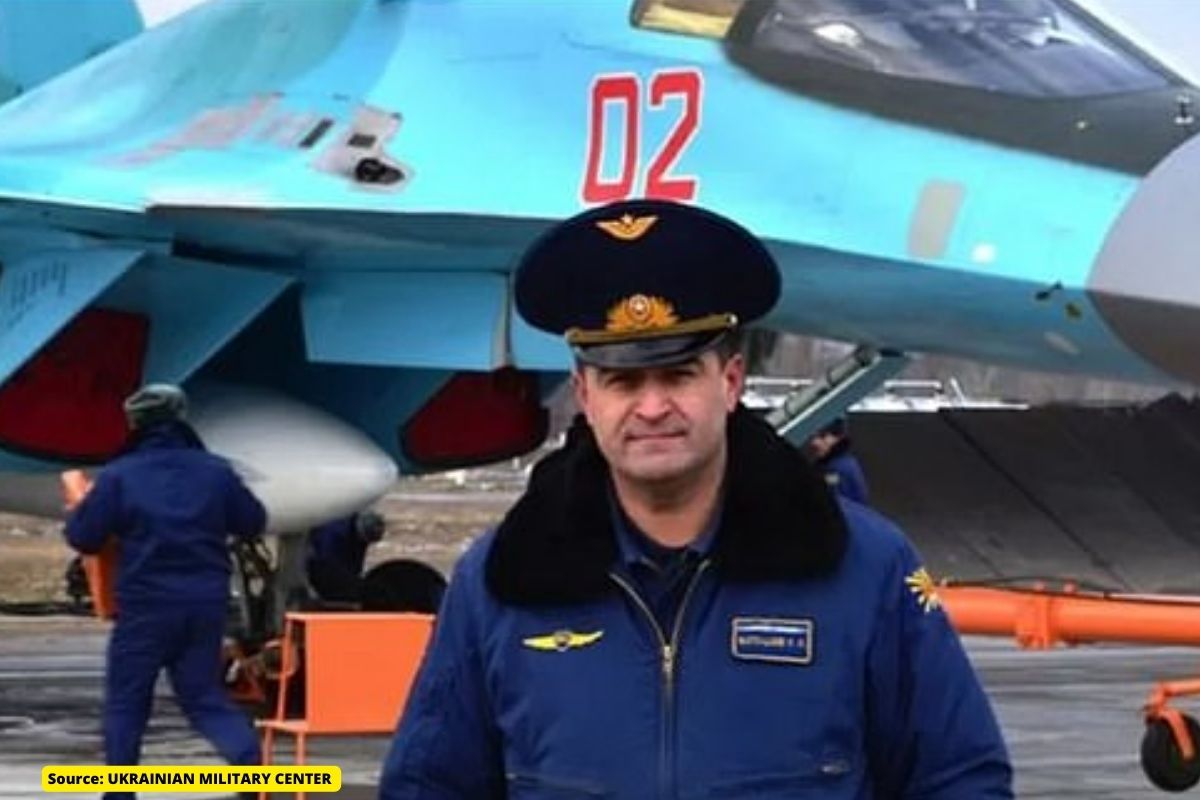 A Russian Air Force major general Kanamat Botashev was shot out of the sky over the Lugansk region, marking the latest in a long line of high-profile military losses suffered by Russia amid its invasion of Ukraine.

Major General Kanamat Botashev, 63, was enjoying his retirement when Russian tanks crossed the border on February 24 and had not flown since 2012.

Botashev is the highest-ranking Russian pilot whose death has been reported, according to the BBC. This same medium pointed out that Russia has lost at least 31 military pilots in the war. This new casualty comes amid Western intelligence assessments that Russia has not gained air supremacy since the war began on February 24.

There has been a recruitment drive in Russia since the beginning of March. Russian military registration and enlistment offices, patriotic organizations and the mercenary group PMC Wagner have been actively campaigning to attract candidates to fight in Ukraine.

There are reports that at least nine retired Russian soldiers over the age of 50 have been killed in Ukraine.

Botashev was born in 1959 in Karachay-Cherkessia and graduated from the Yeysk Higher Military Aviation Institute, where he graduated as a fighter-bomber pilot. He rose from lieutenant to general. However, he was discharged from the army in 2013 when he was accused of crashing a Su-27 fighter near the city of Petrozavodsk without permission to fly. He later worked as vice president of aviation for the Society of Volunteers for Cooperation with the Army, Aviation and Navy in the Leningrad region.

There has been an unusually high number of high-ranking Russian officers who have died in the war so far. Ukrainian sources said that at least 12 generals had been killed, as reported on May 12.