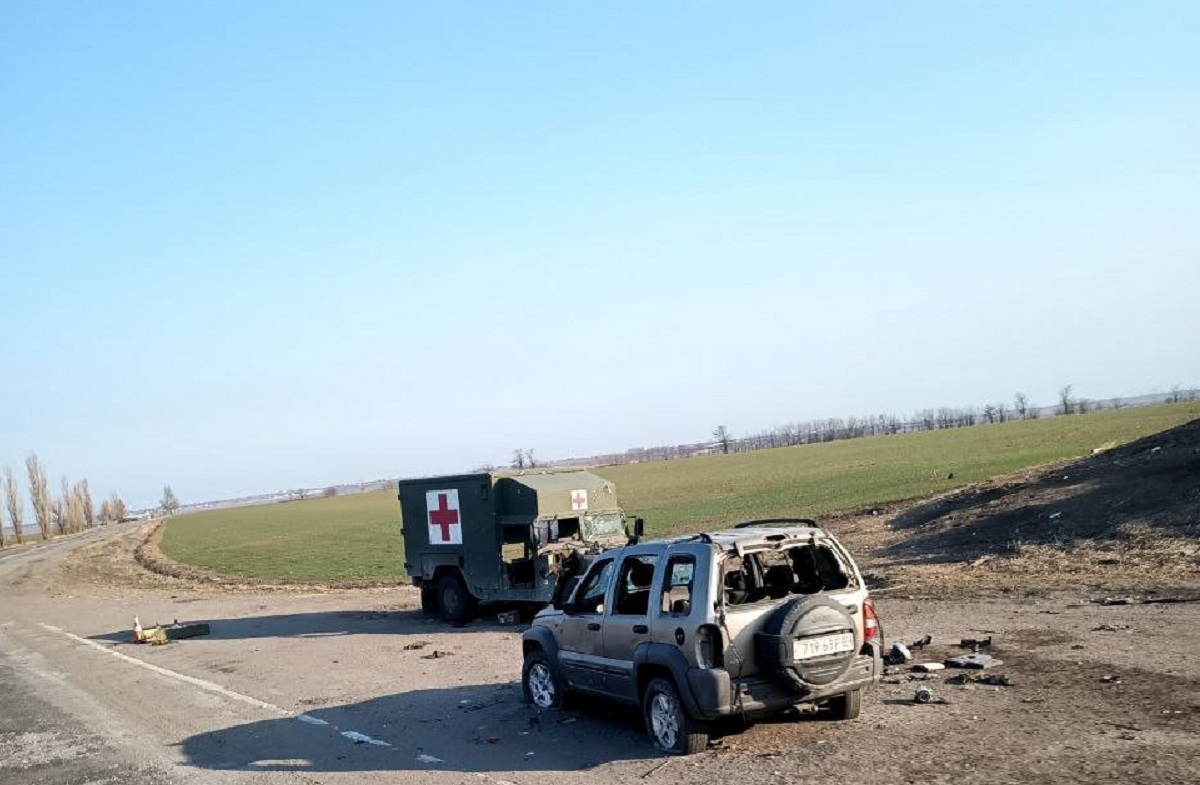 Ground Report | New Delhi: Anatoly Shterli General killed; Ukrainian sources claim that the commander and chief of staff of Russia’s 503rd Motorized Rifle Regiment have been killed. Anatoly Shterliz, 48, was a 4-star Russian general, which is completely general, His death was reported on Telegram.

The post includes photos of a smoking tank in a Ukrainian field and epaulettes from Anatoly Shterliz’s uniform.

“Today, during the fighting, the Ukrainian soldiers organized a pass to hell for another batch of orcs. According to preliminary information, among the “deceased” – the commander and chief of staff of the 503rd motorized rifle regiment of the 19th Motorized Rifle Division of the 58th Combined Arms Army Anatoly Shterliz”.

“At this rate, it will be necessary to open an officers’ club in hell.”

The report states: “Today, during the fighting, Ukrainian soldiers organized a meeting with the devil of another group of Russian war criminals. According to preliminary information, the commander and chief of staff of the 503rd Motorized Rifle Regiment of the 19 58th Army’s Motorized Rifle Division are among the ‘willing’.