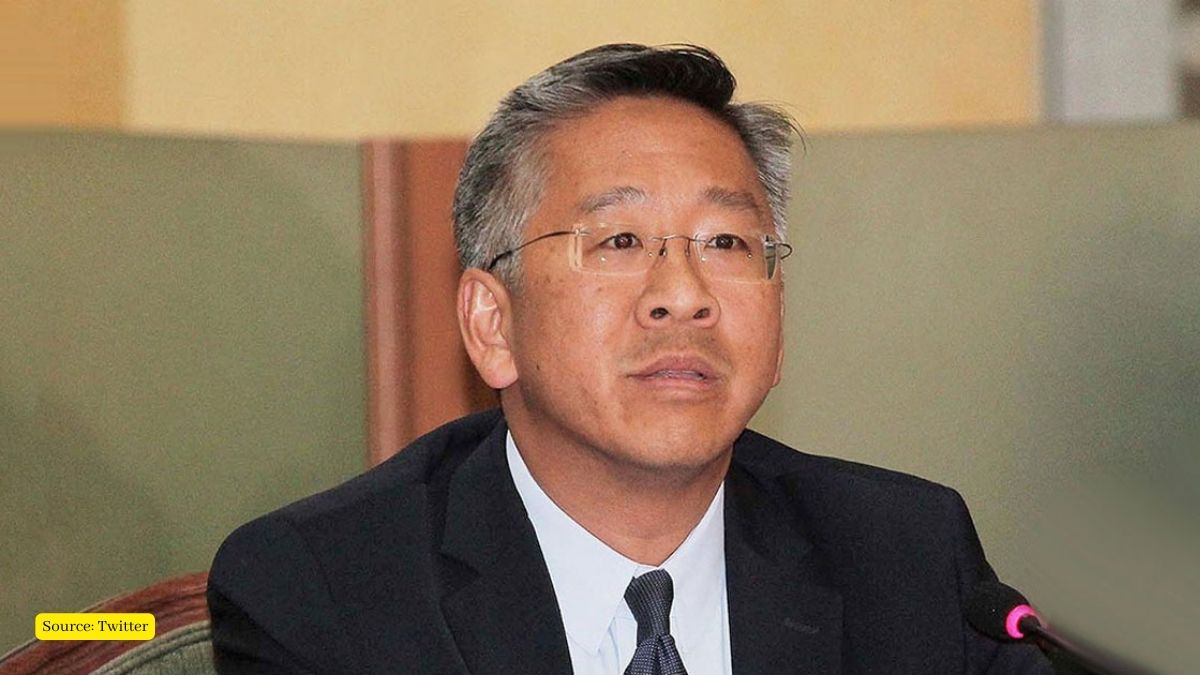 The Prime Minister of Pakistan Imran Khan claimed that Donald Lu, the top US official dealing with South Asia at the US State Department, was involved in the alleged plot to overthrow his government.

After announcing the dissolution of the National Assembly, Imran Khan briefed his party’s members of the Assembly on the letter in detail in a meeting at the Prime Minister’s House on Sunday.

Donald Lu served as a political officer at the US Consulate in Peshawar from 1992 to 1994 and knows Urdu. He is considered a senior diplomat for South Asian affairs.

According to the US State Department website, Donald Trump became Assistant Secretary of State for the Bureau of South and Central Asian Affairs on September 15, 2021. Prior to this assignment, he served as US Ambassador to the Kyrgyz Republic from 2018 to 2021 and to Albania from 2015 to 2015. Prior to his posting in Albania, Assistant Secretary Lu served as the State Department’s Deputy Coordinator for Ebola Response to the Ebola Crisis in West Africa.

Assistant Secretary Lu is from Huntington Beach, California. He graduated from Princeton School of Public and International Affairs, from Princeton University and then did a Masters in Public Affairs. He is fluent in Albanian, Russian, Georgian, Azerbaijani, Urdu, Hindi and West African.

According to US officials, he enjoys riding a bike, watching movies, travelling and spending time with his family.