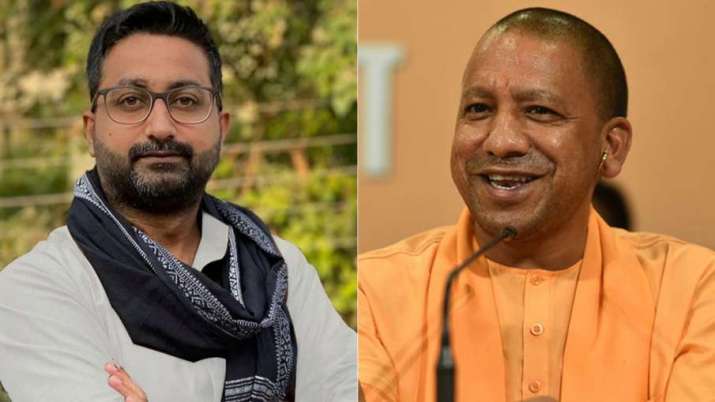 Ground Report | New Delhi: Who is Danish Azad Ansari; While Yogi decided to give another term to several ministers from his previous government, one of the most surprising additions was the name of young leader Danish Azad Ansari, who replaced Mohsin Raza as the Muslim face in Yogi Sarkar 2.0.

Who is Danish Azad Ansari

Danish Azad Ansari, 32, is originally from Apyal village in Ballia. After completing 12th from Ballia, Danish Ansari did B.Com from Lucknow University in the year 2006. From here he studied Master of Quality Management and Master of Public Administration.

Danish Azad Ansari has been associated with BJP and its student wing Akhil Bharatiya Vidyarthi Parishad (ABVP) since 2011 in his student life. Danish was appointed general secretary of BJP’s minority cell just before the assembly elections.

He completed his Bachelor of Commerce from Lucknow University and then also learned to complete his Masters in Quality Management. He also has a master in Public Administration degree. Along with this, he also worked to spread the message of BJP among the youth.

Danish is the only son of his father and is married. He also has a sister who is married. The 32-year-old Danish does not have any children yet. Danish belongs to a traditional Muslim family which is well recognized in his area. Danish’s parents have both performed Hajj and are religious.

2 thoughts on “Who is Danish Azad Ansari, only Muslim minister of Yogi govt?”