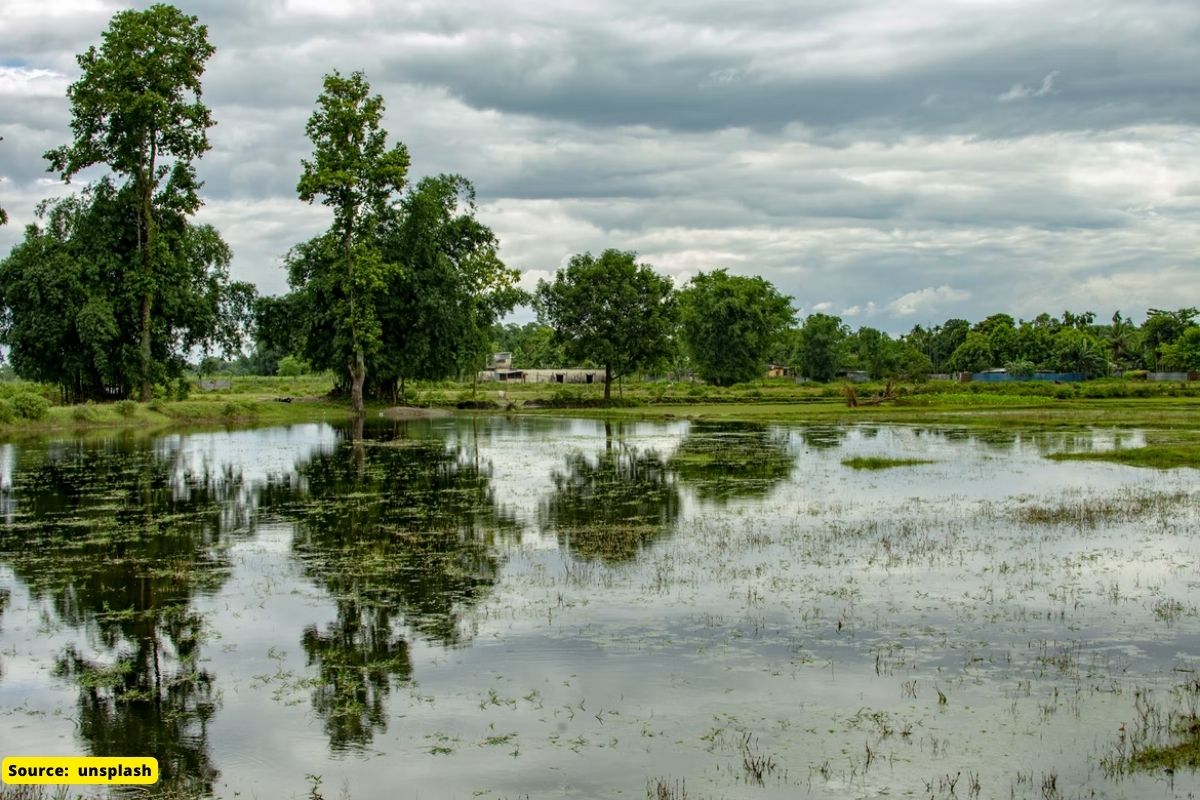 The Indian Meteorological Department said the monsoon will knock early this year in India, due to which people will get relief from the scorching heat. Most of the northern and western parts of the country experienced severe heatwaves and severe heat waves in April 2022. But now there are reports that monsoon can knock in Andaman by May 15.

Indian Meteorological Department warned the states after the Asani cyclone. turned into a depression, on Friday IMD issued an alert for rainfall with strengthening and thunderstorms along with gusty winds in most parts of southern states, northeast and Union Territories. Other regions can be witnessing the heatwave and will be facing warm weather.

A heatwave can be seen in the states of Madhya Pradesh, Rajasthan, south Haryana, west Uttar Pradesh, Punjab, Vidarbha (Maharashtra), Jammu and Kashmir, and Delhi from 14 May to 15 May.

Extremely heavy rainfall can be seen in isolated regions of Meghalaya on May 15. Also, Very heavy rainfall has been predicted by IMD for Meghalaya, Assam, West Bengal, sub-Himalayan, and Sikkim between May 14 and 17.

Andaman and Nicobar Island will witness widespread rainfall from 14 to 20 May. Also with isolated heavy downpours between 14 and 17 May.

Isolated to scattered rainfall can be witnessed in Gangetic West Bengal, Bihar, Jharkhand, and Odisha till 18 May.

In Nagaland, Mizoram, Manipur and Tripura, isolated heavy rainfall can be seen from May 14 to 17.
Arunachal Pradesh will also witness isolated heavy rain on 17 May. In Kerala, Puducherry, Tamil Nadu, Karaikal Mahe, south interior Karnataka and Lakshadweep will also be witnessing rainfall from 17 May.

According to IMD prediction monsoon in Southwest states like Kerala can be seen earlier than normal this year.

IMD predicted that Punjab, north Haryana and west Uttar Pradesh will receive isolated rainfall with thunderstorms and lightning on May 16 and 17.

On 16 and 17 May Uttarakhand, Himachal Pradesh, Jammu and Kashmir, Telangana, Andhra Pradesh and north interior Karnataka will get rainfall along with thunderstorms, and lightning.

According to IMD prediction, East North India can face a monsoon crisis compared to other states. North West state will be facing less monsoon as compared to last year. Rainfall is expected up to 98% this year. In some of the states like Rajasthan, Gujarat, Nagaland, Mizoram, Manipur, and Tripura there will be less rainfall.

There is a possibility of less rain in some parts of Northeast India. States like Uttar Pradesh, Madhya Pradesh, Punjab, and Delhi will receive above-normal rainfall. In the last decade, there has been a decrease in the average rainfall of about 12 cm.