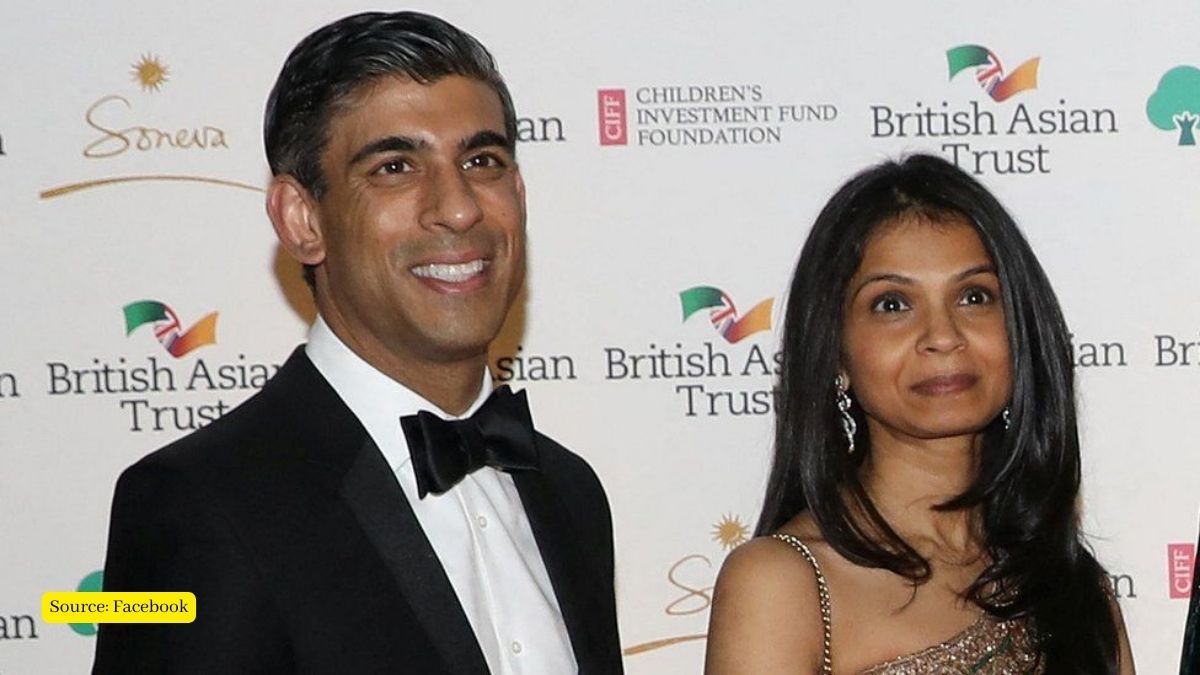 UK Finance Minister Rishi Sunak’s wife, Akshata Murty, has said her tax status in Britain is not that of a local resident. The status means that Akshata Murty does not have to pay income tax in Britain on wealth earned outside of Britain.

Akshata Murty, whose family business is estimated to be worth around £3.5bn ($4.5bn), has continued to use the valuable tax regime even after Sunak took over to set taxes for the country in February 2020, according to two people familiar with your finances.

In a statement released after publication, a spokesperson for Murty claimed that he had to use non-dom due to his Indian citizenship.

The spokesman said: “Akshata Murty is a citizen of India, the country where she was born and where her parents live.”

“India does not allow its citizens to hold the citizenship of another country simultaneously. Therefore, under UK law, Ms Murty is considered not to be domiciled for tax purposes in the UK. She has always paid and will continue to pay UK tax on all of her UK income.”

The decision to pay less tax through non-dom status is optional.

Meanwhile, most people living in the UK must pay tax on all their income, wherever it comes from. Unlike non-residents, non-doms can live in the UK 365 days a year.

Tulip Siddiq, Labor Party Treasury spokesperson, called on Sunak to “urgently explain how much he and his family have saved on their own taxes” as he raised taxes for millions of people during the rising housing cost crisis. lifetime.

Murty’s spokesman said: “Akshata Murty is an Indian citizen. India is her birthplace and her parents live there. There is no dual citizenship right in India.”

If a person living in the UK wants to obtain ‘non-domiciled’ status, he must inform Her Majesty’s Revenue and Customs (HMRC).

When asked if Murty had informed the revenue department about this, a government source said, “Her domicile status depends on her specific circumstances (her place of birth).”

An official spokesman declined to comment further, saying he would not comment on anyone’s personal tax status.

Rishi Sunak is believed to have informed the cabinet office about his wife’s tax status when he first became a minister in 2018.